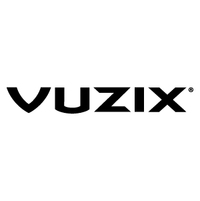 Exclusive license of key μLED technology, design of a state-of-the-art backplane, with the ultimate goal of acquiring Atomistic

Vuzix® Corporation (NASDAQ: VUZI), (“Vuzix” or, the “Company”), a leading supplier of Smart Glasses, waveguides and Augmented Reality (AR) technology, today announced it has signed a series of agreements with Atomistic SAS (“Atomistic”), a next generation micro light emitting diode (“μLED”) display solutions enterprise based in France. These agreements provide for an exclusive license of key μLED technology, the design of a custom backplane and, dependent upon achievement of various technical stages, the ability to acquire the enterprise.

Atomistic’s technology is based on a novel materials science innovation with specific attributes that are key enablers to solve the main challenges for μLED devices for AR applications : emmitters for red, green and blue spectral wavelengths based on a single epitaxial structure transferred to a CMOS backplane; high brightness; and greater efficiency at small pixel pitches. The potential benefits of this new approach would result in one of the smallest form factors with the highest performance and lowest power solutions on the market, and could provide a cornerstone piece of technology focused on the AR markets that are expected to demand hundreds of millions of units annually.

For the AR and heads-up display (HUD) markets, there is a clear need for self-emissive ultra-small microdisplays that are high in brightness and efficiency, full color, compact and scalable to support low-cost and high-volume manufacturing. For the wearable display/AR glasses markets specifically, μLED displays as contemplated by Atomistic combined with Vuzix’ see-through waveguides provide the technical solution which is so pivotal to developing fashion forward, ergonomic AR glasses. This market is expected to ultimately be as large as the current smart phone market with many expecting AR smart glasses to be the future mobile computing platform for consumers and enterprises globally.

Atomistic was established for the sole purpose of delivering next-generation μLEDs based on novel materials science innovations and system level integration on advanced node CMOS backplanes of its own design. Its principal founders, Jonathan Sachs, PhD and Jerry Woodall, PhD, are well known experts in the fields of materials science, the compound semiconductor heterojunction (along with other compound semiconductor devices), LEDs, lasers and micro-displays on silicon backplanes using various modulating techniques and have both successfully developed and patented significant and cornerstone advancements in the technology space.

Dr. Sachs has a broad knowledge of semiconductor materials and their applications to high temperature and high-speed electronics, optoelectronics, electrical and optical properties of materials (LEDs, lasers), device physics, and design of CMOS integrated circuits. Over the last 25 years, he founded and has driven numerous semiconductor and display-based technology companies whose technology today is used by leading companies in the field.

Dr. Woodall has had a pioneering role on the research and development of compound semiconductor materials and devices over a career spanning five decades. In 2001, Dr. Woodall received the National Medal of Technoloy and Innovation, the Nation’s highest honor for technological achievement granted by the President of the United States. He has been cited for the invention and development of technologically and commercially important compound semiconductor heterojunction materials, processes and related devices, such as red and infrared LEDs, lasers, ultra-fast transistors and solar cells. He was one of the pioneers of the liquid-phase epitaxial growth of high efficiency infrared LEDs, which led to his most important research contribution so far: the first working gallium aluminum arsenide/gallium arsenide heterojunction, the interface between two different semiconductor materials. This remains one of the world’s most important compound semiconductor heterojunctions.

The Atomistic team, along with system level support from Vuzix, will be delivering a backplane on advanced node 300mm wafers intended to support μLEDs based upon its innovative material science as well as alternative LEDs from potential third party suppliers.

“Being in the semiconductor industry specializing on LEDs and microdisplays for all these years, we have created countless solutions that have advanced the state-of-the-art; from the fundamentals of heterojunction physics to advanced displays in the LCoS and OLED fields. Working with Vuzix on advancing this leading technology where we have lived for our entire professional careers should result in one of the most advanced displays we have developed yet. Having the insights of the Vuzix team will be invaluable to help ensure the system level solution hits the mark for product. We are very excited to be part of this effort with Vuzix as a partner,” said Drs. Sachs and Woodall.

“We are thrilled to be partnering with these two revolutionary visionaries and their newly formed entity Atomistic,” said Paul Travers, President and CEO of Vuzix. “We look forward to supporting their efforts to change the world with new microdisplays that will work “hand-in-glove” with Vuzix’ industry leading waveguides. This deal has been structured to heavily align the two principals, and Atomistic as a company, to the success of the program and ultimately along with Vuzix. The developed solutions will be used in Vuzix’ own products and, in the future, μLED displays coupled with Vuzix advanced high-volume waveguides will be offered globally to third party OEMs for use in their AR glasses.”

For further details on this transaction and its related Agreements, interested parties can look at the 8-K the Company filed today with the SEC, with links from our IR website.

A live and archived webcast of the conference call will be available on the investor relations page of the Company’s website at: https://ir.vuzix.com/ or directly at https://event.choruscall.com/mediaframe/webcast.html?webcastid=Sz8swsuw.

Presenting on the call will be Vuzix’ Chief Executive Officer and President Paul Travers, who along with Chief Financial Officer Grant Russell and Chief Operating Office Pete Jameson, will conduct a Q&A session on the call following prepared remarks.

To join the live conference call, please dial into the above referenced telephone numbers five to ten minutes prior to the scheduled conference call time.

Vuzix is a leading supplier of Smart Glasses and Augmented Reality (AR) technologies and products for the consumer and enterprise markets. The Company’s products include personal display and wearable computing devices that offer users a portable high-quality viewing experience, provide solutions for mobility, wearable displays and augmented reality. Vuzix holds 245 patents and patents pending and numerous IP licenses in the Video Eyewear field. The Company has won Consumer Electronics Show (or CES) awards for innovation for the years 2005 to 2022 and several wireless technology innovation awards among others. Founded in 1997, Vuzix is a public company (NASDAQ: VUZI) with offices in Rochester, NY, Oxford, UK, and Tokyo, Japan. For more information, visit the Vuzix website, Twitter and Facebook pages.

Certain statements contained in this news release are “forward-looking statements” within the meaning of the Securities Litigation Reform Act of 1995 and applicable Canadian securities laws. Forward looking statements contained in this release relate to our business relationship with Atomistic, the level of success of the planned μLED and related backplane developments, ultimate processes and solutions for actual commercialization within the planned timeframe, and among other things the Company’s leadership in the Smart Glasses and AR display industry. They are generally identified by words such as “believes,” “may,” “expects,” “anticipates,” “should” and similar expressions. Readers should not place undue reliance on such forward-looking statements, which are based upon the Company’s beliefs and assumptions as of the date of this release. The Company’s actual results could differ materially due to risk factors and other items described in more detail in the “Risk Factors” section of the Company’s Annual Reports and MD&A filed with the United States Securities and Exchange Commission and applicable Canadian securities regulators (copies of which may be obtained at www.sedar.com or www.sec.gov). Subsequent events and developments may cause these forward-looking statements to change. The Company specifically disclaims any obligation or intention to update or revise these forward-looking statements as a result of changed events or circumstances that occur after the date of this release, except as required by applicable law. 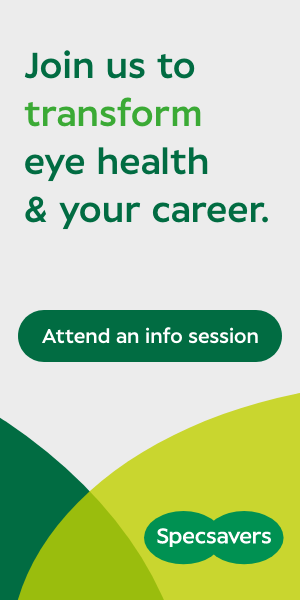 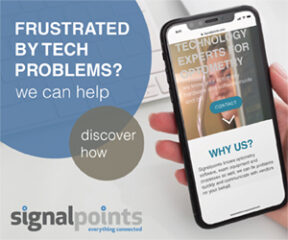 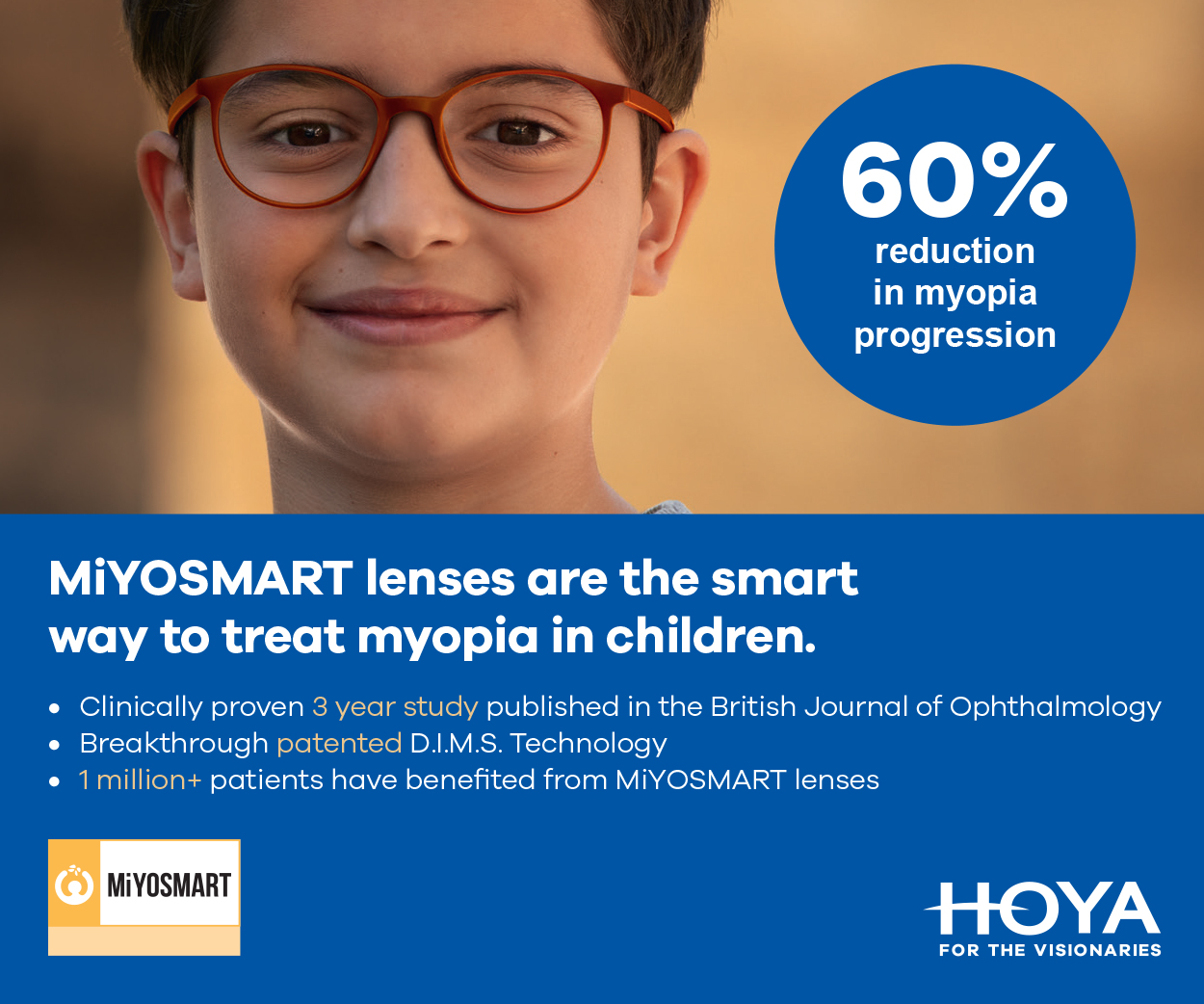 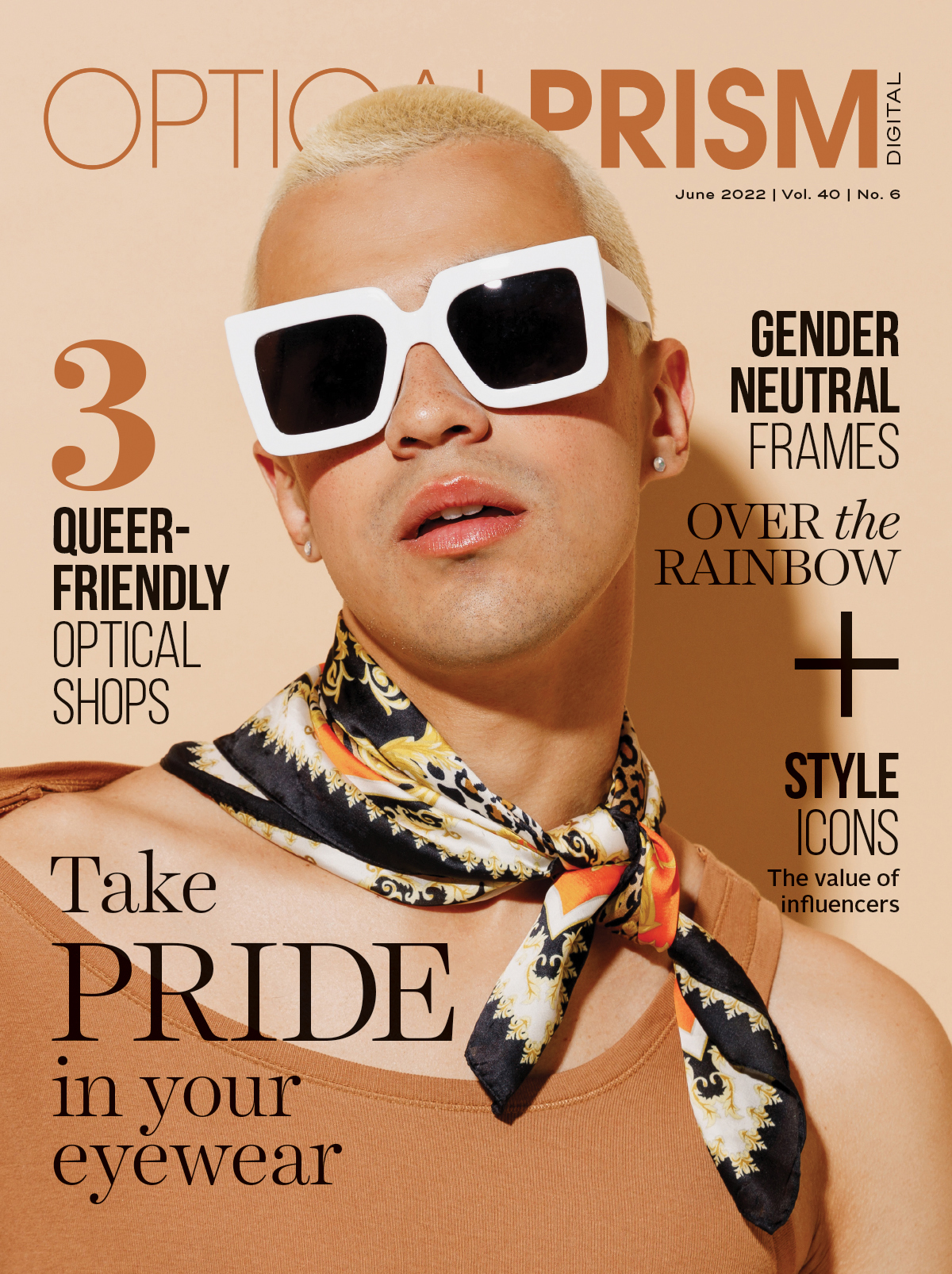 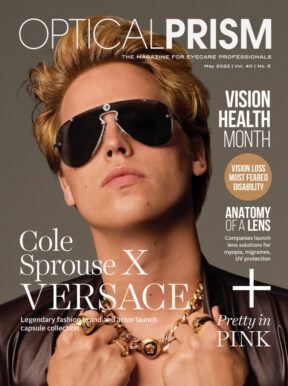 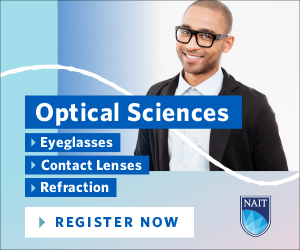