EssilorLuxottica sadly announces today that its chairman has passed away

EssilorLuxottica sadly announces today that its chairman has passed away,” the group said in a statement, adding that the board would meet to “determine the next steps.” 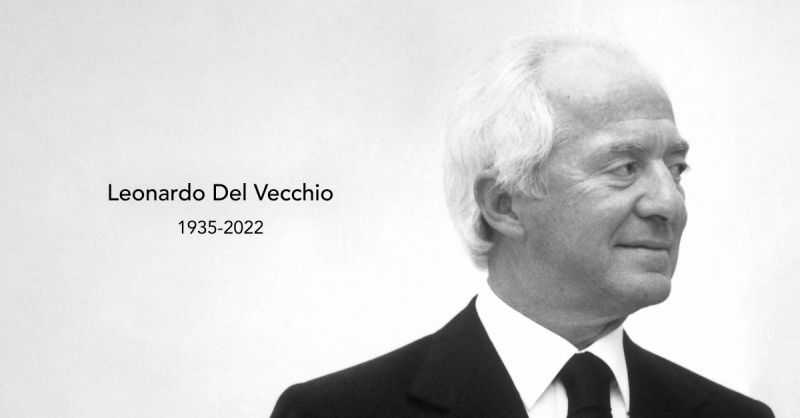 The Italian businessman founded Luxottica in 1961 and built up a company that owned the Ray-Ban brand and combined forces with France’s Essilor in a major merger in 2018.

He remained executive chairman of EssilorLuxottica until December 2020, when he handed the day-to-day leadership of the company to Chief Executive Francesco Milleri. He had personally supported Milleri as head of the Franco-Italian eyewear giant when the merged group was created.