Zyloware is saddened to announce the death of Robert M. Shyer 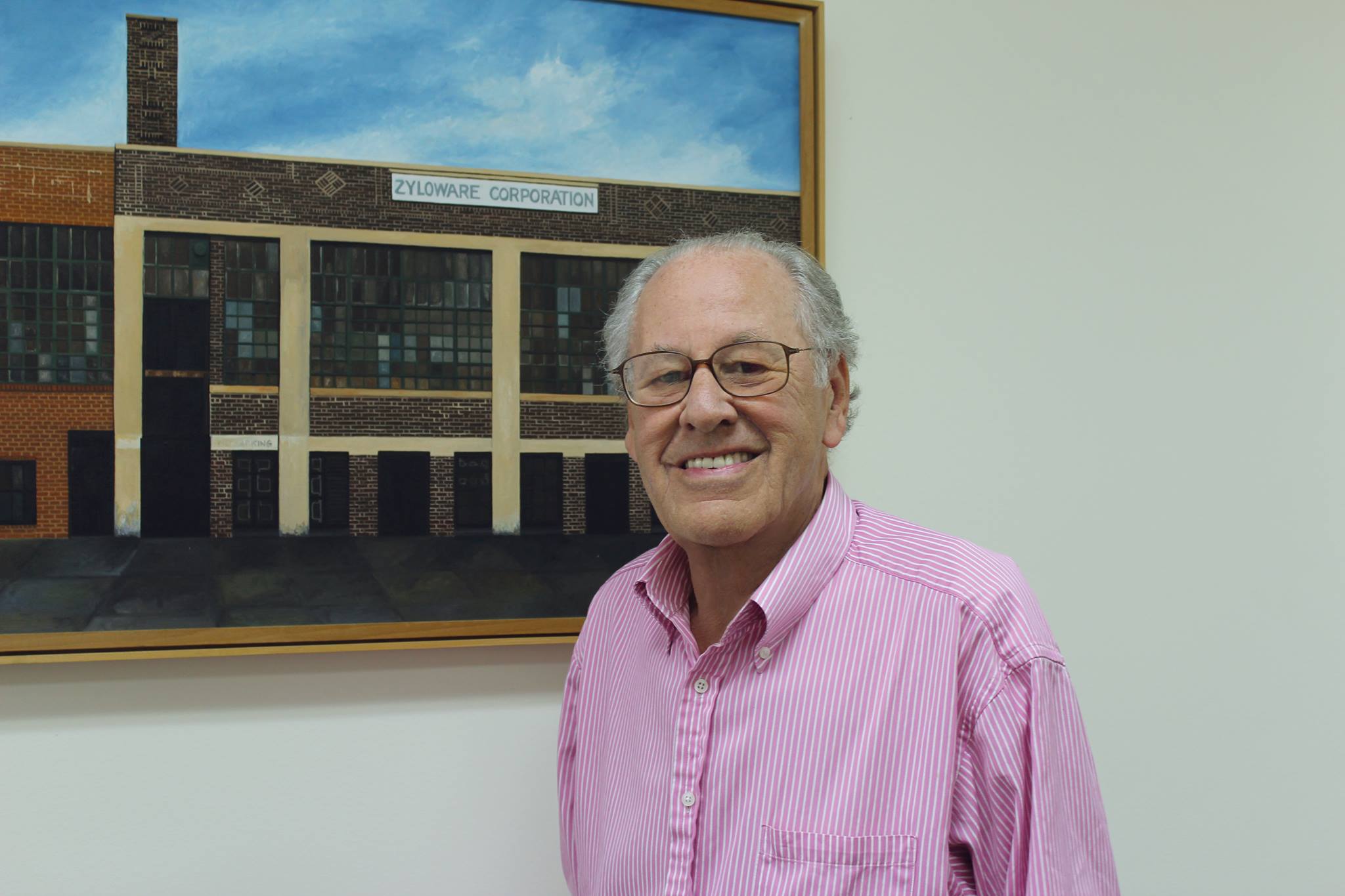 The Shyers and the Zyloware family are deeply saddened to announce the death of
Robert (Bob) Shyer, former chairman of Zyloware Eyewear, the oldest family-owned and-operated frame company in the United States.

He died peacefully on December 19th, surrounded by family. He was 86.

Around the office, Bob was larger than life. He was not only a brother, father and uncle,
he was also a brilliant designer and technician, a walking encyclopedia for all things
optical, a comedian and perhaps most famously “almost a doctor.” Those who were
fortunate enough to have known and worked alongside Bob will remember his passion
for fashion eyewear, for Zyloware and its family of employees, and for the entire vision
care community.

After graduating from Long Island University in 1954, Bob started at Zyloware, joining
his father Joseph, who founded the company in 1923 at the advent of manufacturing
frames from zyl. Almost immediately, Bob set about the task of operating the
company’s factory in Long Island City, honing his notable skills at developing new frame
styles. Bob’s brother Henry soon joined the family business and the brothers became an
unstoppable team. In 1968, Bob and Henry took the helm, Bob as Zyloware’s president.
Bob is recognized for innovating many industry firsts, even laying the foundation for
what has evolved into today’s licensed eyewear branding.

During the 1960’s, Bob developed the first-ever, commercially viable nylon, nearly
indestructible optical frame. Called the “Invincible”, the frame went on to sell over 30
million pairs.

In 1976, Bob captured the attention of the USA market when Zyloware launched the first
American designer eyewear brand, Gloria Vanderbilt, now the longest-running frame
license with a single eyewear company. Bob also created the first eyewear named for a
celebrity, partnering with Academy-Award-winning actress, Sophia Loren, a legend and
beloved as one of the world’s most beautiful women. Sophia Loren Eyewear has been
credited in large part for transforming the world’s perception of eyewear from a medical
device to a fashion accessory. Under Bob’s leadership, Zyloware then launched award winning Stetson Eyewear, the first licensed American eyewear brand for men. All three
lines continue today as leading eyewear collections for consumers.

Like all the Shyers at Zyloware, Bob was a dedicated and charismatic leader of many
industry boards. He twice served as president of the Optical Manufacturers Association
(1976-78, 1992-94), which was founded by his father, and served as treasurer for the
Better Vision Institute and trustee for the Optical Workers Union pension plan during the
1970’s. Bob was a founder of the Vision Council and served as president from 1989-
1992. Bob was also a member of the Young President’s Organization (1971-81) and
since then, YPO Gold.

The entire Shyer family was honored by the Optical Laboratories Association with its
Director’s Choice Award in 2004 “for 81 years of contribution to the optical Lab
community.” In 2014, Bob and his brother Henry, won the “Person of Vision Award”
presented by Prevent Blindness for their dedication to eye health and eye care.
The Zyloware family is grateful for Bob’s leadership and lasting vision; the legacy he
leaves behind speaks for itself: Zyloware celebrates its 95th anniversary in 2018.
He is survived by his wife Catherine, his four children: Kirby, Christopher (current
president and co-CEO of Zyloware), Alison and Elizabeth; and two grandchildren, Griffin
and Grace.

Contributions in Bob’s name can be made to Prevent Blindness America at
https://preventblindness.donordrive.com/index.cfm?fuseaction=donate.event&eventID=
509. We have also set up a website for those who wish to offer tributes and memories
which can be accessed here: https://robertshyer.remembered.com. You can share your
comments by navigating to the ‘Tribute’ section. Check back to this site on a memorial
service being planned for mid-January 2018 in New York City.