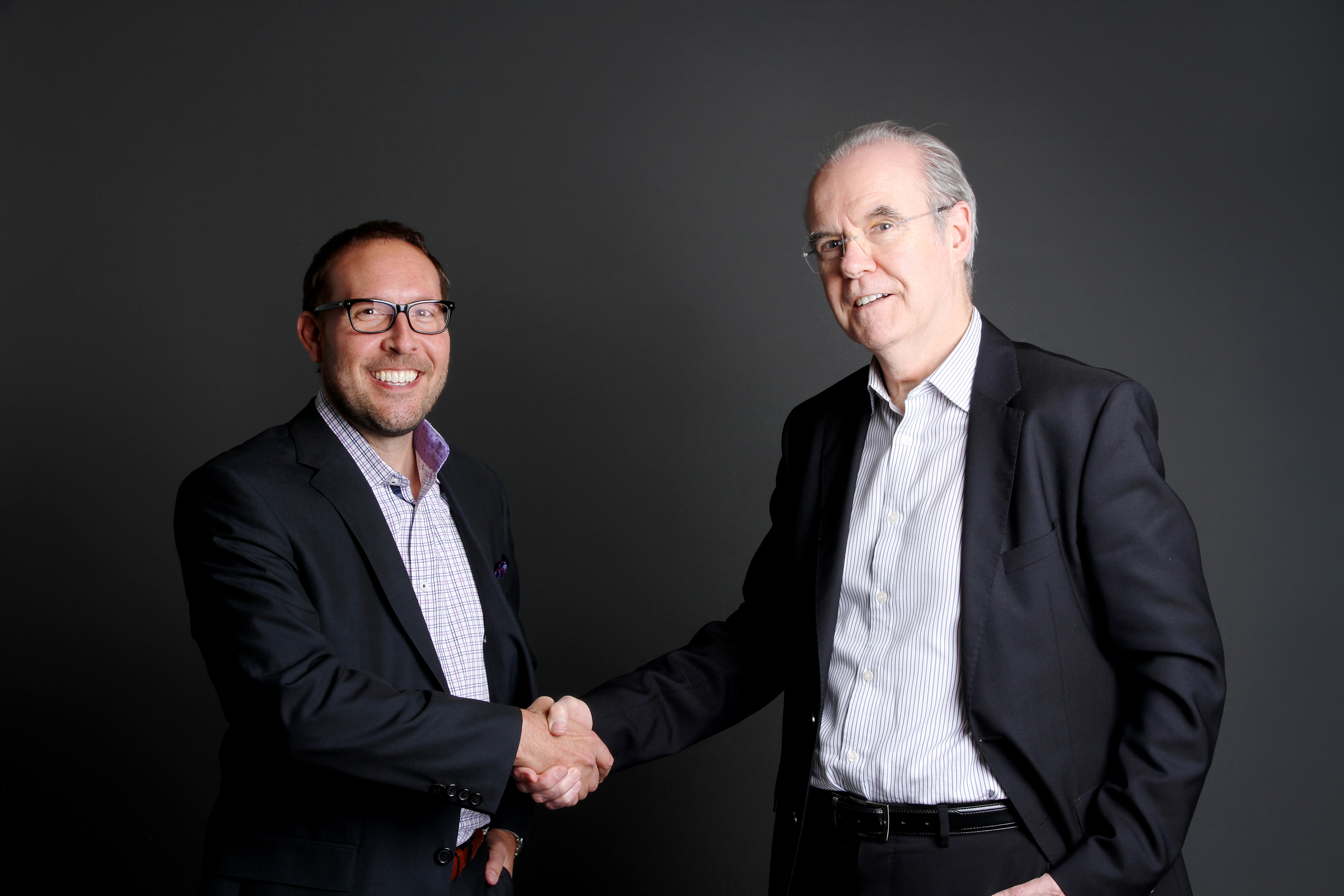 Mr. Rossi has been with ZEISS USA for over 15 years; first as the Regional Manager in the ECP channel and thereafter as Director of Managed Care Business. He led the Western ECP sales division and, most recently, has been a part of the company’s Strategic Business group.

Mr. Rossi graduated from The Ohio State University with a BSBA in Finance. Prior to his tenure at ZEISS, he served in a senior management role for a large national retailer and worked in the financial services industry consulting with small business owners on employee cost management.

John’s strong focus in recent years has been on developing the ZEISS brand in Canada and
insuring that we live up to our ZEISS brand promise.

The change in management has been ongoing for a 6-month period, providing a seamless
handover of leadership responsibilities from Mr. Dillon to Mr. Rossi.

Commenting on the leadership change, John Dillon said, “At ZEISS we’ve seen our colleagues develop both professionally and in their private lives. I’m proud that we have provided a stable environment to help these colleagues grow and I am fully confident that Bryan will successfully carry forward ZEISS values and culture”. Bryan Rossi indicated, “Taking over for John is a pleasure and honour. He has built a strong ZEISS team and market position in Canada. I’m a strong believer in relationships and having a personal touch with everything we do and look forward to getting to know our customers and stakeholders over the coming weeks, months and years”.