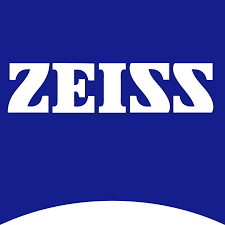 In the past 2015/16 fiscal year (ended Sept. 30, 2016) the ZEISS Group increased both its revenue and earnings, achieving record levels: revenue rose to €4.881 billion ($5.1 billion USD). This corresponds to a sharp increase of eight percent.

Fiscal year 2015/16 is the most successful year to date for the ZEISS Group: “The programs we have launched to increase our competitiveness are now truly coming to fruition. Our entire portfolio is contributing to the healthy earnings. Increases were reported in all our fields of business,” says Dr. Michael Kaschke, President and CEO of Carl Zeiss AG. “We are growing – despite the modest trend in the semiconductor market and slowing momentum in emerging markets.”