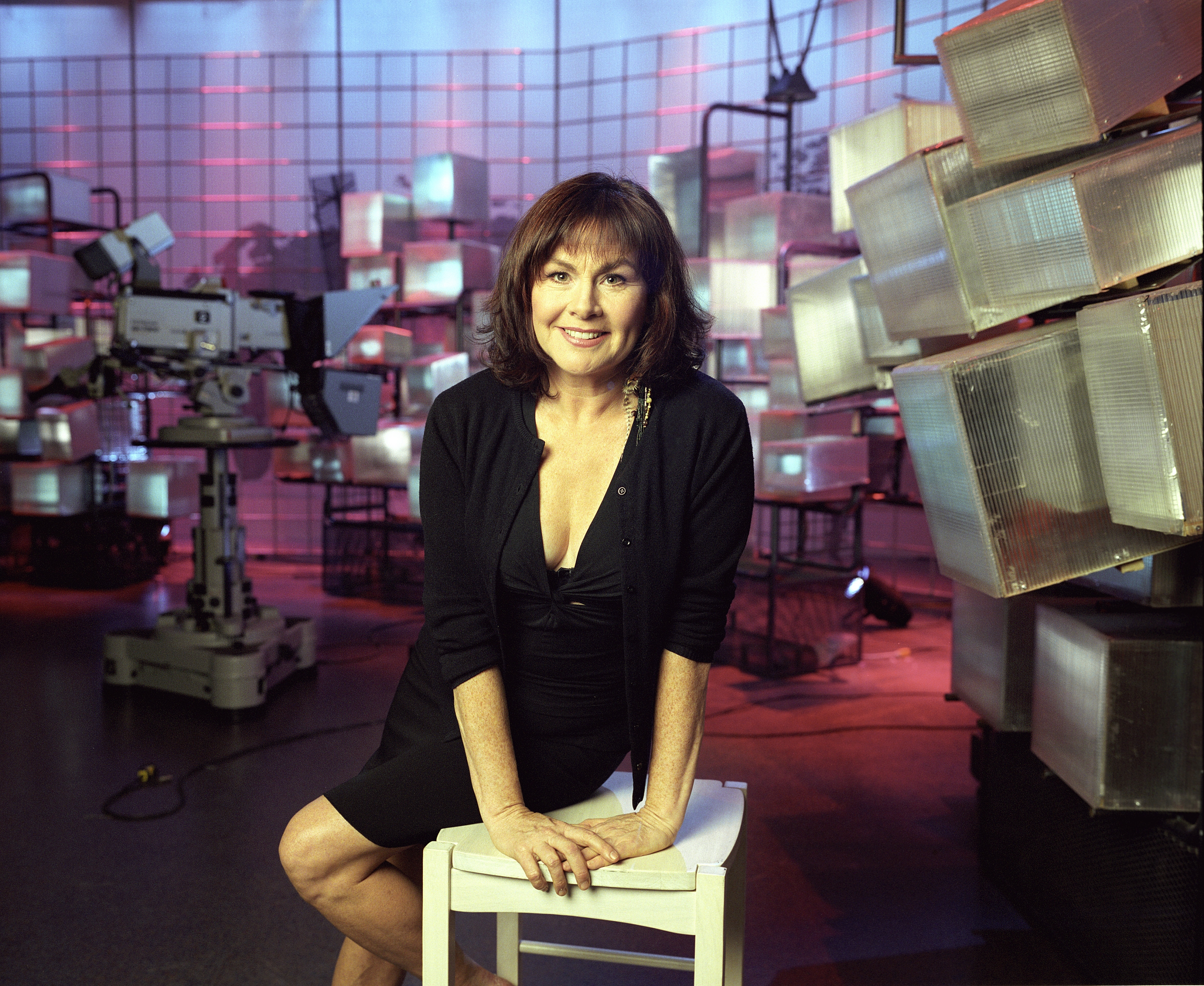 By Sarah McGoldrick
To millions of Canadians she is a warrior princess, satirically fighting to bring the truth
about Canadian politicians to light in a time when many citizens remain in the dark.
As fictional character Marg Delahunty, it seems nothing can get past her trademark suit of armour, but as herself, actress Mary Walsh has fought a life changing battle.
“I was dizzy. I would have to go lie down because I was feeling nauseous. Straight lines were no longer straight,” said Walsh recalling when she began to feel something was beginning to go wrong with her sight. She added she had regular feelings of vertigo but initially dismissed it as the usual trials and tribulations of getting older.
After more thorough testing the diagnosis was Macular Degeneration, a disease that affects more than one million Canadians.
The disease affects the ability to see centrally both far and near. Macular degeneration can often result in legal blindness leaving those with the disease with significantly reduced sight and the inability to continue activities such as sports or driving.
Walsh said the fast action of her doctors in Canada and the United States helped curtail further damage and she has been overwhelmed by their expertise and ongoing support from her first diagnosis to the present.
“Everyone was so kind and compassionate. It was just fantastic and I could not have asked for more,” said Walsh.
The actress, whose career includes This Hour Has 22 Minutes, Hatching, Matching and Dispatching and more recently promoting the exploration of literature through CBC’s Mary Walsh: Open Book.
She said she continues to pursue her love of reading and is presently writing a book Crying For The Moon.
Like most people who receive a troubling diagnosis Walsh said she was initially unsure of how it would affect both her personal life and career.
“I had feelings of total despair. It was a very dark time.” she said. “Who wants a blind actress?”
By the time Walsh was diagnosed it was too late to undergo traditional laser treatment which would have used high energy light to destroy actively growing abnormal blood vessels. .
Instead doctors suggested she undergo surgery where they would cut the eye open to remove abnormal cells and reduce the formation of scar tissue and damage to the retina.
Walsh experiences ‘wet’ macular degeneration which requires regular treatment with Lucentis, a prescription injection which offers a revolutionary restorative treatment and helps reverse some of the damaged caused by the disease.
“It can undo the damage that was done,” said Walsh noting she is now able to continue with regular daily activities such as reading, driving a car and continues to work on a variety of on-screen projects.
Raised in Newfoundland, Walsh noted she is pleased to see the progression of treatment for both macular degeneration and other eye diseases in her home province and across Canada. She said in the
past many people in Newfoundland, particularly in remote areas, often went blind because there was no access to the technology needed to treat diseases such as macular degeneration.
“Things have changed remarkably,” said Walsh adding now Atlantic Canada is home to many experts in the field all of whom Walsh said filled her experience with compassion and kindness.
Walsh also attributes her success at fighting the disease to her family and friends including This Hour Has 22 Minutes co-star Cathy Jones who went with Walsh to appointments and stood by her as she undertook her battle with the disease.
“I am so lucky in so many ways. I feel so grateful,” she said.
Walsh is also becoming more vocal in raising awareness about macular degeneration. She has participated in several rides for sight and is a supporter for the Canadian National Institute for the Blind.
Walsh is also preparing to work on her latests movie project, The Grand Seduction, a remake of La Grade Seduction and will be directed by Don McKellar. The film will be shot on location
in Newfoundland and Walsh is anxious to get on set. She added nothing is going to slow her down.
“Everything feels like a fairytale. I am reading working and driving. I have had the best care one could hope to receive,” she said.
More information about Macular Degeneration is available at the CNIB website www.cnib.ca.