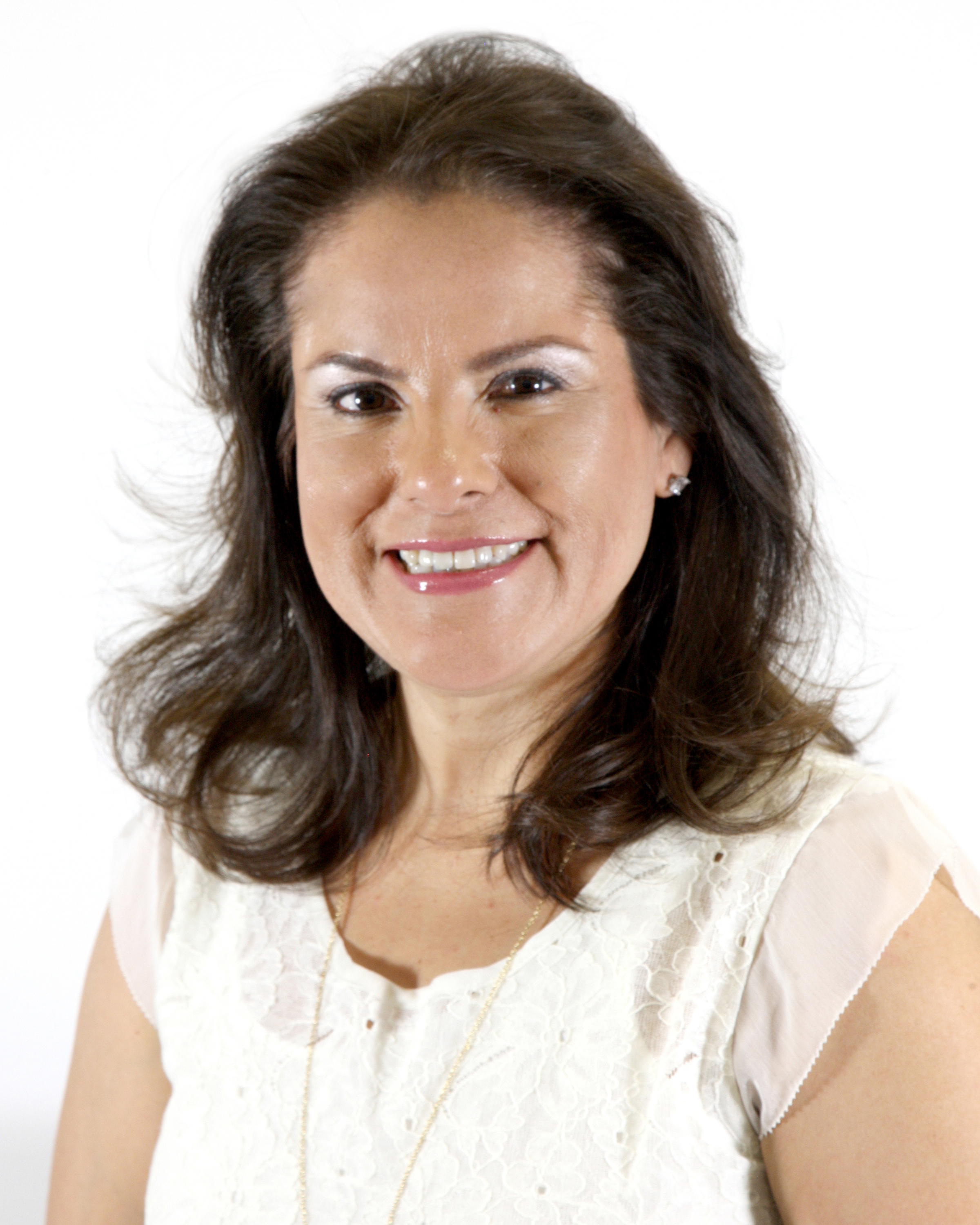 Viva International Group, a global leader in high-quality fashion eyewear, has promoted Celina Huizar Fouts to the position of sales director for Viva’s eastern U.S. division. Based in Atlanta, Huizar Fouts will oversee the sales efforts in the east coast region of the country, and she will join Barry Jones and Kelly O’Grady who lead Viva’s central and western divisions
respectively.

“I am confident that Celina’s skills and proven track record of success will enhance our team of directors,” said Jan Cory, Viva’s senior vice president of sales for the U.S. and Canada. “With over 15 years of optical experience in both retail and wholesale, Celina will help lead the optical channel of trade to meet and exceed our growth targets in the years ahead.”

Huizar Fouts joined Viva in 2006 as a GANT sales consultant and she was promoted to regional sales manager for the southeast in 2008. Prior to joining Viva, she was director of operations in an Atlanta-based eyecare professional practice and helped increase revenue by 400% within a 12-month period, while expanding their office locations. Previously, Huizar Fouts managed three different markets in her role as a top performing district manager at U.S. Vision.