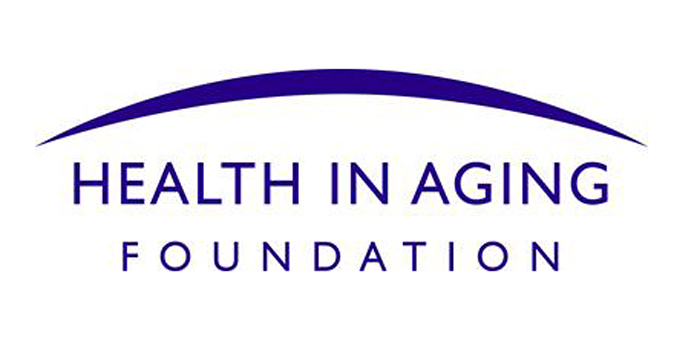 Nearly 65 percent of adults aged 50 and over have vision problems and poor vision is being shown to impact the physical and mental states of people as they age.

Until recently not much has been known about how poor vision impacts an older adult’s physical and cognitive (or mental health) abilities.

In a study published in the Journal of the American Geriatrics Society, researchers from German universities and medical schools studied 2,394 adults between the ages of 77 and 101 to learn how vision issues affected their physical and cognitive abilities.

Researchers interviewed the participants every 18 months between 2003 and 2012. They asked the participants how often they were physically active and what activities they performed, including cycling, long walks, swimming, gymnastics, garden work, or taking care of people.

The researchers also asked how often the participants read, wrote, played music, worked on crossword puzzles, did memory training, played card games, board games, or chess, and how frequently they engaged in social activities.

Researchers also asked whether participants had chronic conditions such as diabetes or stroke, and how severe the conditions were.

During a second group of interviews 36 months after the study began, most of the participants were women whose average age was 82. They were mostly single, widowed, or divorced, and lived alone. Nearly 80% of the participants reported having no visual impairment.

But after the second wave, visual impairments increased over time, and the frequency of the participants’ physical and mental activities decreased–especially for activities such as cycling, long walks, gymnastics, and gardening.

The researchers concluded that when older adult’s vision declines sharply, their participation in physical and mental activities also declines.

The team suggested that, since most vision loss is preventable, strategies to postpone vision loss might also help delay physical and mental decline among older adults.

About the Health in Aging Foundation

This research summary was developed as a public education tool by the Health in Aging Foundation.

The Foundation is a national non-profit established in 1999 by the American Geriatrics Society to bring the knowledge and expertise of geriatrics healthcare professionals to the public. They are committed to ensuring that people are empowered to advocate for high-quality care by providing them with trustworthy information and reliable resources. Last year, the organization reached nearly 1 million people with our resources through HealthinAging.org.

They also also help nurture current and future geriatrics leaders by supporting opportunities to attend educational events and increase exposure to principles of excellence on caring for older adults.

For more information or to support the Foundation’s work, visit www.HealthinAgingFoundation.org.