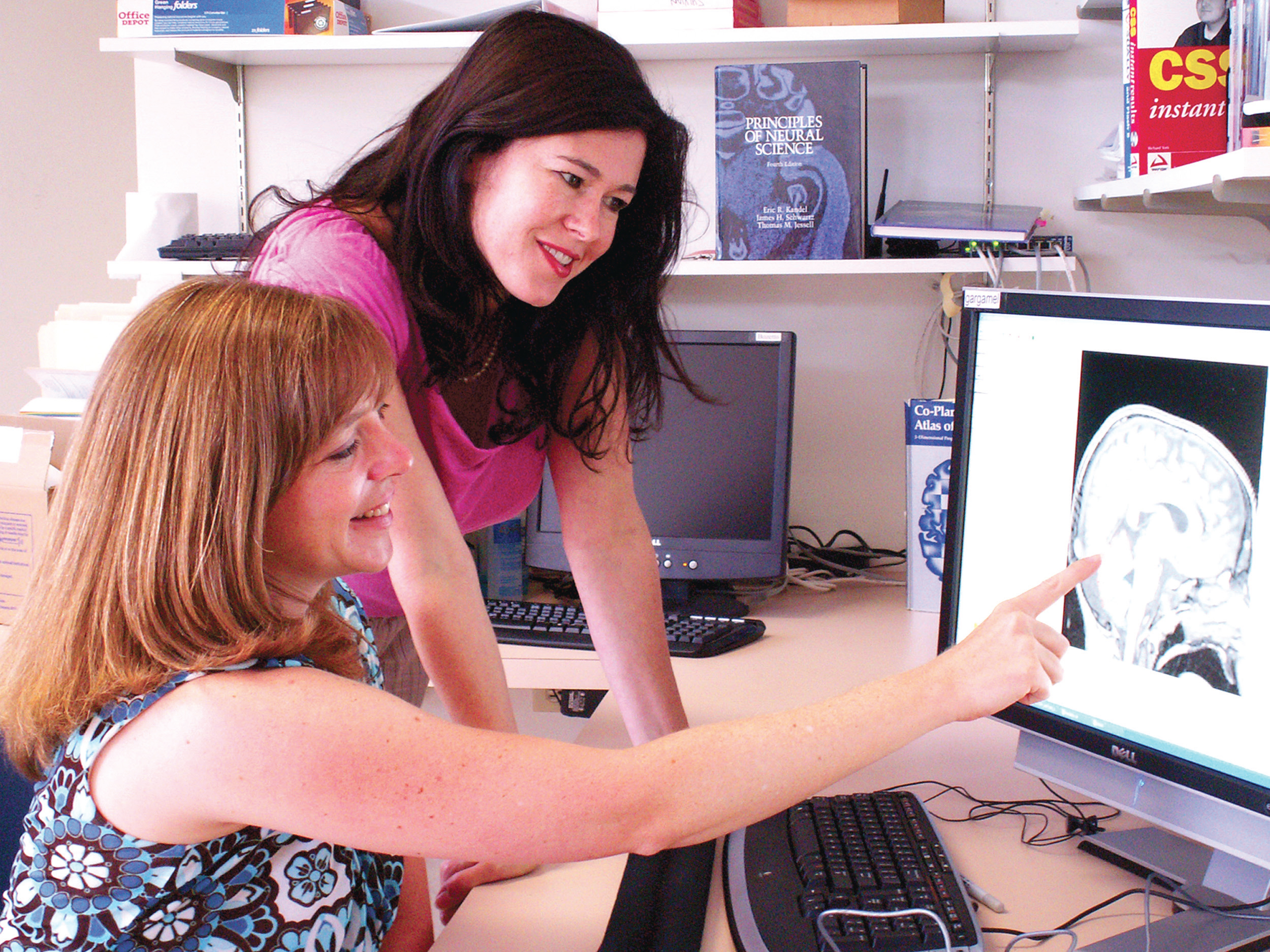 BARBARA BARCLAY HOPES HER COMPANY’S TWO NEW EYE-TRACKING TESTS, WHICH ARE AIMED AT HELPING DOCTORS TO IDENTIFY AUTISM AND PARKINSON’S DISEASE IN THEIR PATIENTS MUCH EARLIER, WILL SOON BE AVAILABLE FROM COAST TO COAST.
BARCLAY IS THE PRESIDENT OF RIGHTEYE LLC, A HEALTH-BASED SOFTWARE COMPANY THAT HAS RECENTLY ACQUIRED THE EXCLUSIVE RIGHTS TO THE  INTERNATIONALLY RECOGNIZED TESTS.

“We are very excited to launch these products,” she said in an interview
with Optical Prism magazine at the RightEye booth at Vision Expo West in Las Vegas.

Barclay, a recognized expert in the field of eye-tracking, said she expects the computer-based assessments will be available to health care providers in early 2017.

“Acquiring these tests has implications that reach far beyond our business, as our eye movement technology platform will now enable parents, patients and providers to get the reliable and objective answers they need, when they need them, anywhere in the world, at a lower cost,” she said. 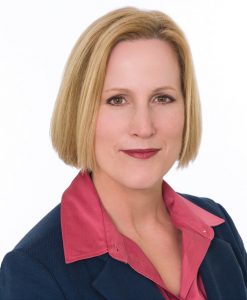 The company’s new GeoPref Autism Test will help doctors to more accurately identify children, between the ages of one year and 40 months old, that are at risk of developing autism.

It was developed by leading autism researcher Dr. Karen Pierce, an associate professor in the Department of Neurosciences at the University of California and the co-director of the university’s Autism Centre of Excellence.

“This new test results in autism identification in one in five cases and identifies children for further testing in nearly half of cases, allowing for the early therapy intervention that can have a profound impact on outcomes. The American Pediatric Association recommends intervention before age 3, yet often children are not diagnosed until later,” RightEye says.

At first, Barclay said the autism test will most likely be available in developmental psychologist offices, but her long-term goal is to see them used by paediatricians, eyecare specialists and other health care providers.

It was developed by a team of experts that includes: Dr. Mark Baron, a neurology professor at Virginia Commonwealth University and the interim director of the school’s Parkinson’s and Movement Disorders Centre; Paul Wetzel, associate professor of biomedical
engineering in the VCU School of Engineering; and Dr. George Gitchel, associate director of research at the Southeast/Richmond Parkinson’s Disease Research, Education and Clinical Centre.

In September, VCU announced that The Michael J. Fox Foundation for Parkinson’s Research awarded a $1 million grant to its Schools of Medicine and Engineering to further evaluate the new diagnostic tool for Parkinson’s disease.

“The test, which offers more accuracy than traditional diagnostic methods, takes only five minutes and has a dramatically lower cost than the extensive, costly PET, DAT

RightEye’s platform, which was launched earlier this year, already offers eye-tracking-based tests that can address a range of health issues such as concussions, vision disorders and reading issues.

They can also be used to assess the vision strengths and areas for improvement in athletes.

RightEye tests take only minutes to complete and results and recommendations are available instantly thanks to its cloud-based platform, Barclay said.

So far, the company’s software is being used by emergency rooms, neurologists, physical therapists and in other health care settings.

Barclay said it takes about an hour to set up the hardware, which includes a remote eye tracker and computer system and is available for purchase through RightEye.

Companies pay an annual software fee to RightEye to use the tests.