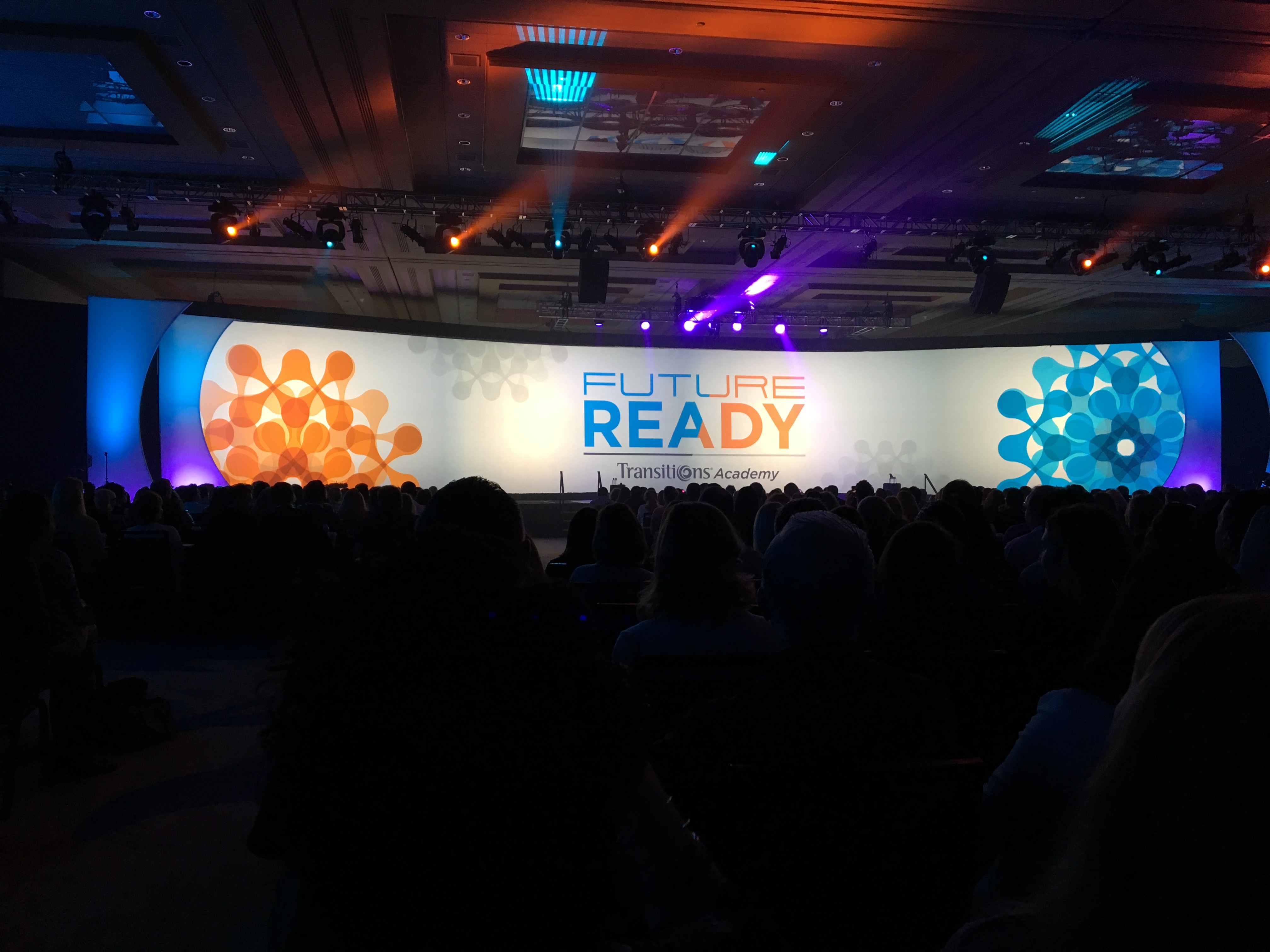 One of the highlights of Academy was the unveiling of Transitions Optical’s new global brand identity and refreshed consumer campaign.

Darragh O’Connor, Transitions’ vice-president of global marketing, told Optical Prism at Transitions that the rejuvenation of the brand includes a new logo and strapline.

“We’ve moved away from Transitions Adaptive Lenses to a fresh new logo which is going to be Transitions Light Intelligent Technology, which I’m super excited about,” he said.
“We’re still going to talk about what’s great about Transitions, but the big difference is we’re going to talk about it in a new and refreshing way. In the past where we talked about adaption, protection, convenience, we’re now going to be talking about light intelligence, hassle-free and everyday eyecare.”

Transitions will also be launching new lens colours and fashion enhancements, such as mirrors.