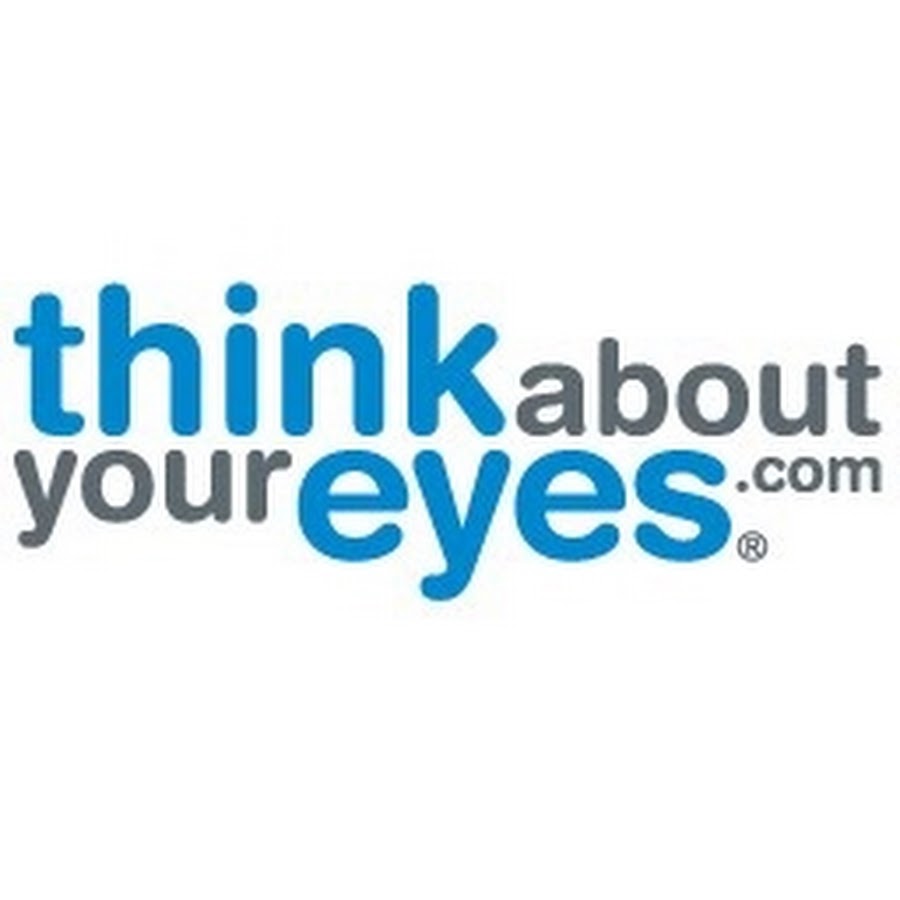 Think About Your Eyes, the vision industry’s national public awareness campaign, launches its 2017 national advertising campaign on Monday, February 13, with an increase in advertising budget and updated advertising placements.

Campaign advertisements will run for three quarters in 2017, up from two quarters in previous years. Thanks to increased funding from industry partners, including The Vision Council and the American Optometric Association, as well as the addition of Johnson & Johnson Vision Care as a leadership partner, media spending has increased by 60% in 2017.

Starting Monday, February 13, Think About Your Eyes ads will be seen or heard through the end of September. The ads include 15 million spots on podcasts and online audio (Pandora and Spotify), 14 million online video spots, and 6 million digital banner ads across 2,000 top websites like The New York Times and ESPN.

“2017 will be a momentous year for Think About Your Eyes,” said Jon Torrey, Executive Director. “Thanks to support from new partners, and increased support from existing partners, we’re able to continue to increase exams, improve the eye health of the American public, and grow the industry.”

The campaign has also announced a new milestone, with three million visitors to the campaign website since its launch. The site features a comprehensive practice locator tool where visitors can easily find local Think About Your Eyes eyecare providers from a database that now houses more than 19,000 participating providers.