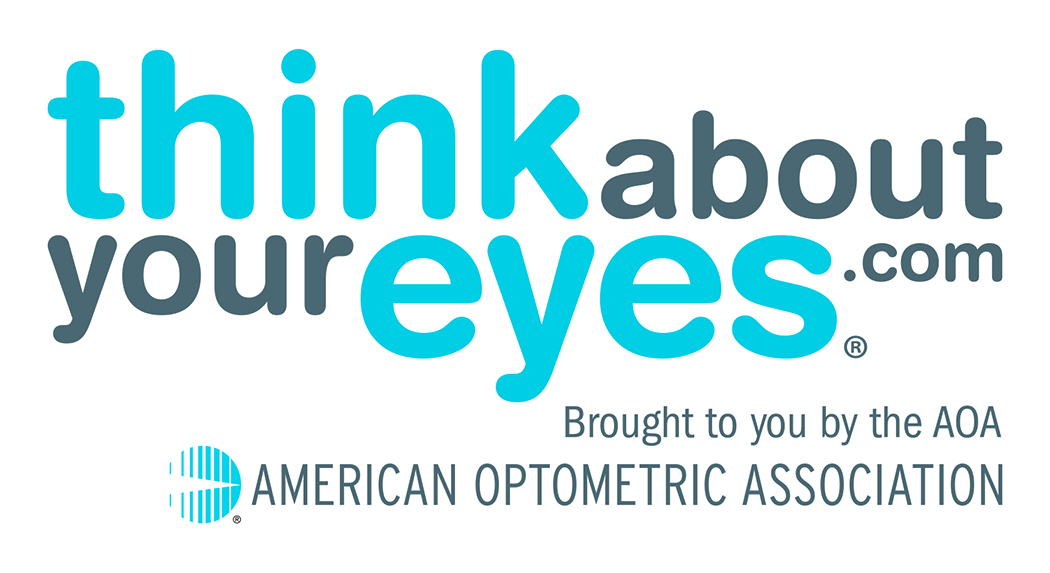 Think About Your Eyes, is celebrating a momentous year after receiving final validated exam growth data for 2016, provided by The Vision Council’s VisionWatch market research team, confirming that more than 1.15 million exams can be attributed directly to Think About Your Eyes advertising – an increase from 828,000 in 2015. Furthermore, the patients who have taken action because of Think About Your Eyes continue to report a shorter exam cycle—from 24 months to 14 months for 2016—a 42% improvement.

These changes in behavior have led to significant industry growth: more than $494 million in clinical fees and eyewear revenue can be attributed to these exams, up from $320 million in 2015.

The campaign generated 1.3 billion consumer impressions through national advertising in 2016, earning the support of two leading industry media publishers as partners—Jobson Optical Group and First Vision Media Group—as well as Johnson & Johnson Vision Care, which joined the campaign as a leadership partner January 1. The campaign has also garnered the support of 37 state optometric associations to date.

Think About Your Eyes, now in its fifth year, is anticipating even stronger results for 2017. As was previously announced, the campaign will have an increased advertising presence, on the air for three quarters of the year—up from two quarters in previous years—and will focus on advertising that yields the highest awareness and results based on campaign research including television, internet radio and online ad placements.