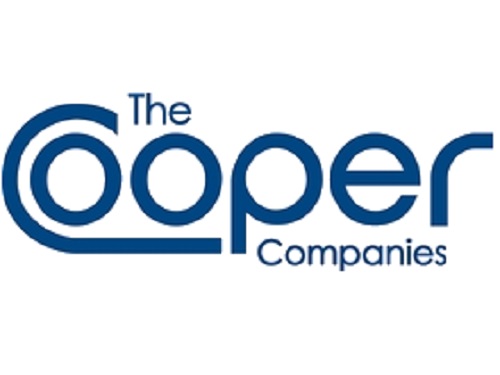 CooperVision, Inc. announced that its parent company—The Cooper Companies (NYSE:COO)—was added to the regarded Standard & Poor’s 500 Index after the close of the U.S. markets Thursday. The company, which is part of the health care sector of the index, joins well-known companies including Apple, Google, P&G and others.

“This is a great accomplishment for The Cooper Companies and for CooperVision as we play an integral role in the organization’s collective success,” said Dan McBride, executive vice president, chief operating officer of The Cooper Companies and president of CooperVision. “Being named to the S&P 500 Index recognizes our performance in the health care sector. This achievement is a testament to the continued growth of the company and the dedication of our employees.”

As part of the S&P 500, The Cooper Companies becomes one of only 500 publicly traded U.S. companies that serves as a benchmark for the overall health of the stock market and the U.S. economy. The S&P 500 Index is recognized as an important listing of publicly traded companies and is acknowledged and relied upon by investors globally.