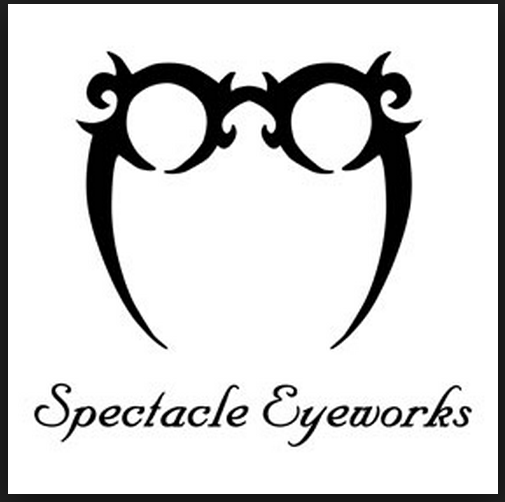 COLAB an Australian sunglasses brand was born through collaboration between Artists and COLAB. Whether it’s with a street artist, illustrator or musician; they are all limited to 1000 pieces worldwide. COLAB is not just eyewear, its art for your face.

Every season Colab works with a new group of creatives. We climb a hill, draw on some rocks and re-emerge adorned in some unique, very tangible, handmade, limited edition eyewear (and the occasional inexplicable scar…). There are only 1000 of each style ever produced worldwide.

Anthony Lister (US/AUS) an Australian born painter turned Brooklyn based superhero. His work can be seen on both the street and gallery walls of London, NYC and Australia. Anthony explores the iconography of modern society. These icons take the form of cartoons and superheroes engrained in our youth by television and pop culture. Mr Lister’s work questions the reality and value of these modern gods and goddesses. There’s one thing for sure, Anthony Lister’s super power is the Midas touch.www.listerart.com.au

All three of Anthony’s offerings to COLAB are an expression of his very personal style and bold aesthetic.