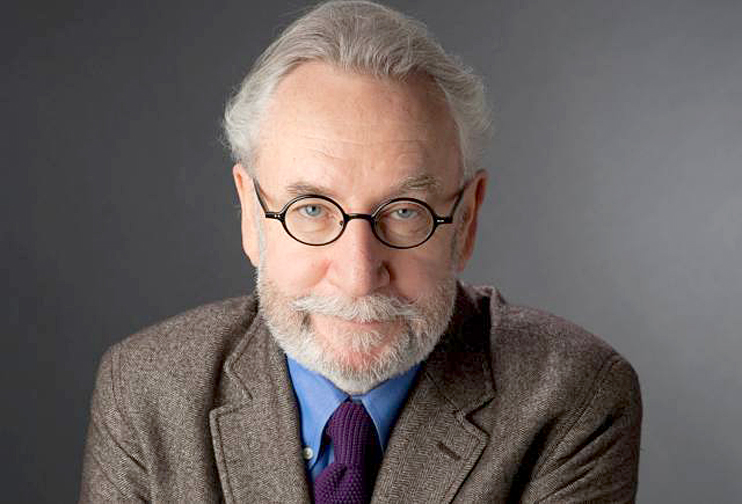 The president of the SILMO exhibition, Philippe Lafont, has passed away.

Organizers made the announcement “with deep sadness” March 8, 2017 in a media release.

“His death is a huge loss for all who were fortunate enough to work with him,” the release reads. “SILMO’s administrators and teams extend their deepest sympathy to his family and friends.”

Since 2012, Lafont had devoted himself to developing the exhibition and sought to make SILMO a flagship forum for all industry stakeholders.

Continuing the work begun by Guy Charlot, Lafont’s commitment saw SILMO become a valuable tool for opticians and helped to raise the profile of the French optics sector. Under his leadership, SILMO has also pursued its international development.