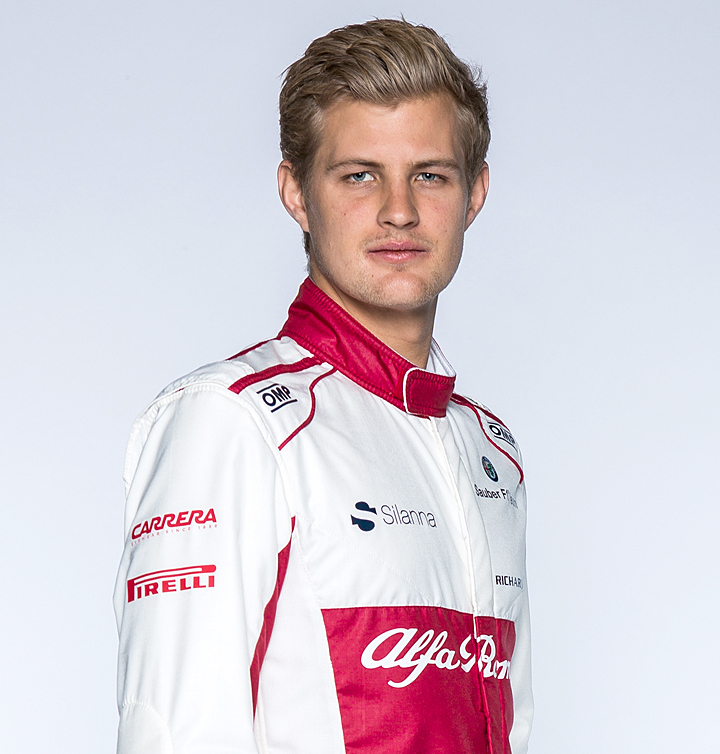 Safilo eyewear brand Carrera has announced its entry into Formula 1 with a multi-year sponsorship agreement with the Alfa Romeo Sauber F1 team.

The Carrera logo will now appear on Sauber Formula One car livery, on the sides of the visor of Race Helmets, and on the Race Overalls. 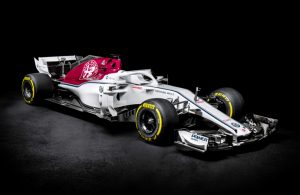 Carrera, the statement brand synonymous with pioneering design and outstanding quality in eyewear since 1956, stands for people who live by their own rules, continuously defying themselves and proudly approaching life, standing out from the crowd.

Since its creation, Carrera has always followed the passion for sport, alongside sporting legends in different fields. Carrera’s founder, Wilhelm Anger, named his Company after the most legendary car race in history, the Carrera Panamericana, drawing inspiration from what, back then, represented the future.

An incredible story made of innovation, collaboration and unmistakable style began, intersecting the lives of bold personalities who have worn Carrera glasses through sixty-two years of increasing popularity, including the living legends and F1 champions Niki Lauda and Gerhard Berger.

Years and iconic styles later, 2018 marks a significant milestone for the Brand, designed in Italy and enhanced by the artisanal manufacturing excellence.

Unconventional and daring, the Carrera’s 2018 collection pushes the boundaries of design to the highest peaks of distinctiveness, introducing a rich and outstanding design language with a complete product offer, that combines the most iconic and recognizable details of the brand, such as the “C” logo, the qualitative and cutting-edge lens offer and the “Tank” hinge. All of that thoughtfully finished by the new brand’s graphic element – the Flag symbol: Carrera’s signature detail reminiscent of the brand’s sports heritage.

To celebrate the present, Carrera comes back to one of the passions that made its history: F1.

With this sponsorship, the Carrera logo joins the Alfa Romeo Sauber F1 distinctive colours, putting the champion eyewear brand in a prominent position in Formula One.