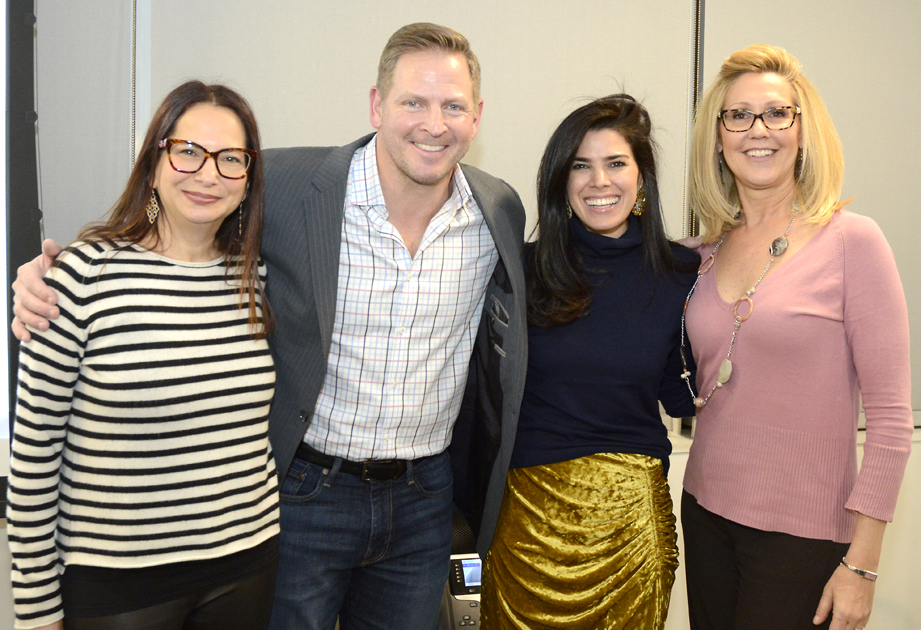 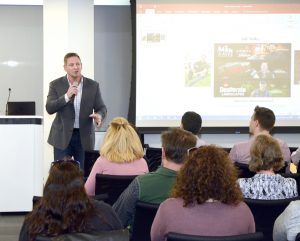 Cameron is a licensed home improvement contractor, carpenter, personal trainer, writer, actor, fitness model who comes from humble Midwest beginnings.  When he couldn’t make ends meet as a TV/film actor, he regrouped and combined his carpentry background with his acting skills to find success starring on various home improvement TV shows which has become an extremely popular TV genre over the past several years.

Cameron spoke to Safilo USA employees about his inspiring story and provided his personal insights and tips on how to be successful in life and work which was followed by a Q&A.

The employee feedback to the first SAF Talk has been immensely positive, the company says. 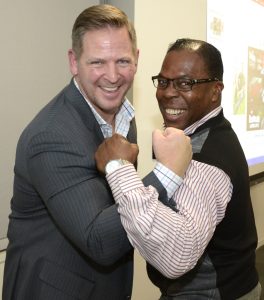 TED is a nonprofit devoted to spreading ideas, usually in the form of short, powerful talks to seek a deeper understanding of the world.  The organization believes passionately in the power of ideas to change attitudes, lives and, ultimately, the world.

TED Talks began in 1984 as a conference where Technology, Entertainment and Design converged, and today covers almost all topics — from science to business to global issues.

A range of TED Talks can be found at:  https://www.ted.com/talks