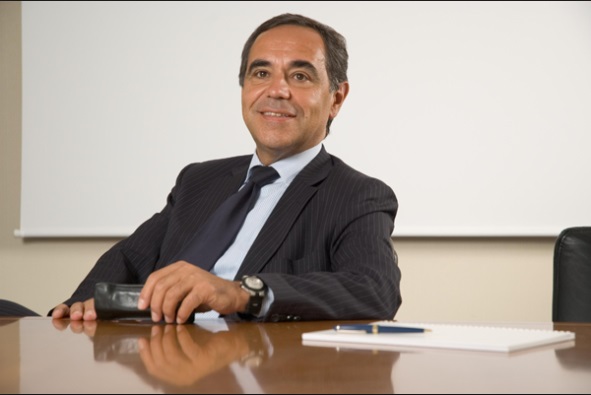 The Board of Directors of Safilo Group S.p.A., held today before the Shareholders’ Meeting, appointed Eugenio Razelli as Chairman.

Eugenio Razelli succeeds Robert Polet who resigned as Chairman for personal reasons and remains as director of the Company.

Eugenio Razelli has been member of the Board since 2010 and was the CEO of Magneti Marelli SpA from 2005 to 2015, the largest Italian global car components and systems manufacturer.

The Board of Directors appointed the independent director Ines Mazzilli as Chairman and Guido Guzzetti as member of the Control Risk and Sustainability Committee. The independent director Marco Jesi has been appointed as member of the Related Parties Transactions Committee, which will be chaired by Ines Mazzilli. Eugenio Razelli resigned from his positions in the same Committees.