Revo Moonwalker Zero G #001 Brings in $1,650 for the Conrad Foundation at Auction 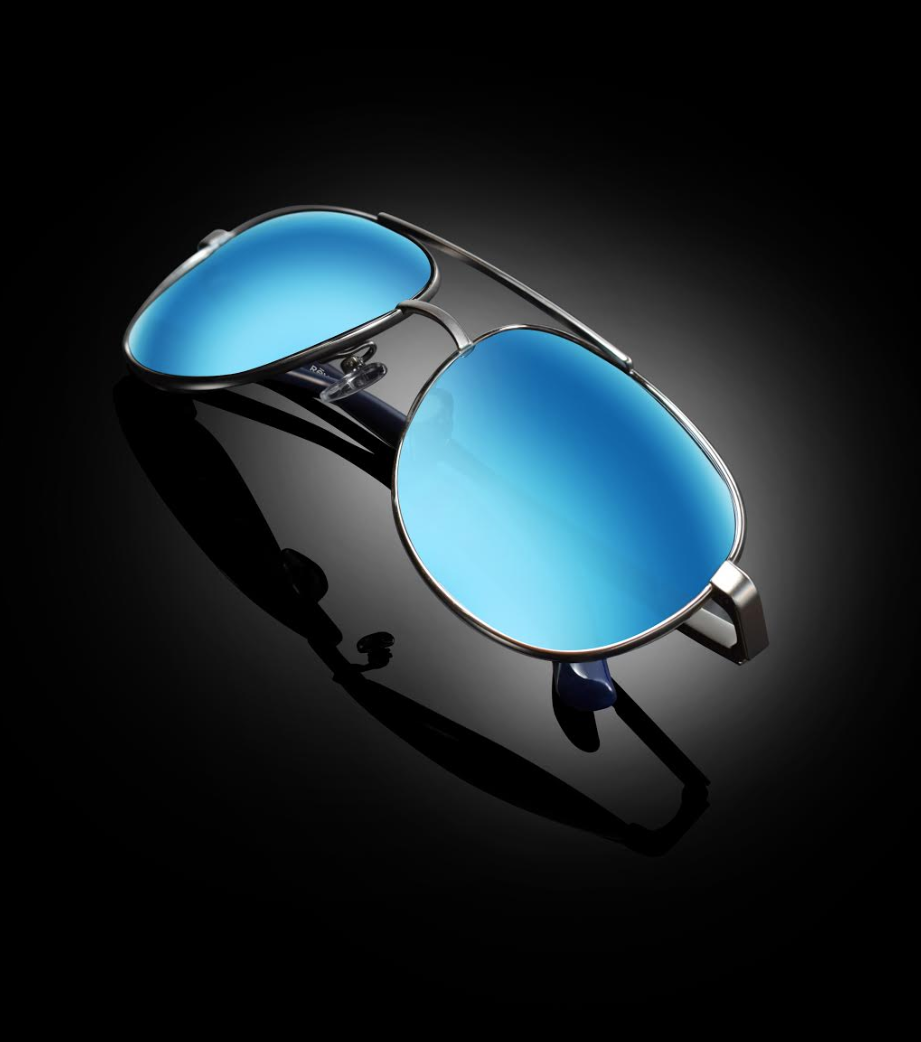 Revo is proud to announce the successful auction of serial number 001 of the sold-out Moonwalker Zero G limited edition sunglass.  With a strong showing and a sale above the original estimate, the Moonwalker Zero G 001 sold for $1,650 with all auction proceeds benefitting the Conrad Foundation.  The excitement around the piece was evident with consistent bids from across the globe.

“We were blown away by the enthusiasm shown for the Moonwalker Zero G auction.  It has been exciting to see the success of the limited-edition frame – from selling out at retail to going beyond expectations at auction with the 001 edition.  We’re thrilled to have the proceeds support a cause that were near to Pete Conrad’s heart,” says Cliff Robinson, CEO of Revo.

The auction was timed to the 50th anniversary of the Apollo 12th mission, captained by the original Revo Ambassador, Astronaut Pete Conrad and ended on November 24th at 3:58 PM (EST) to correspond with the mission’s blast off and return to Earth.

The Moonwalker Zero G is a re-creation of Conrad’s original sunglasses reimagined for the present day in premium materials, including super lightweight titanium, a two-tone chrome finish, dual color handmade acetate temples and shatterproof Serilium+ lenses. Only 500 individually numbered pieces were produced in total and the collection fully sold out within weeks with a price tag of $499

Revo was also an official sponsor of the Apollo 50th Gala event that took place on July 16th at the Apollo Saturn V Center in the Kennedy Space Center. The event commemorated the historic launch of Apollo 11, exactly 50 years to the day of Lift-Off.

The Moonwalker Zero G was sold at finer optical shops and specialty boutiques globally as well as at museums nationwide including the Kennedy Space Center and The Smithsonian’s National Air and Space Museum.

Revo produces 100% polarized collections that lead the performance eyewear industry using its proprietary Light Management System™ – a technology that manages the full spectrum of light including harmful Blue Light and HEV Light and the only one based on NASA technology. 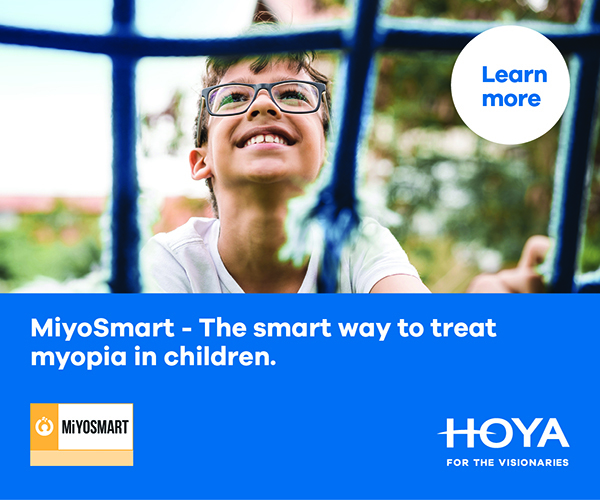 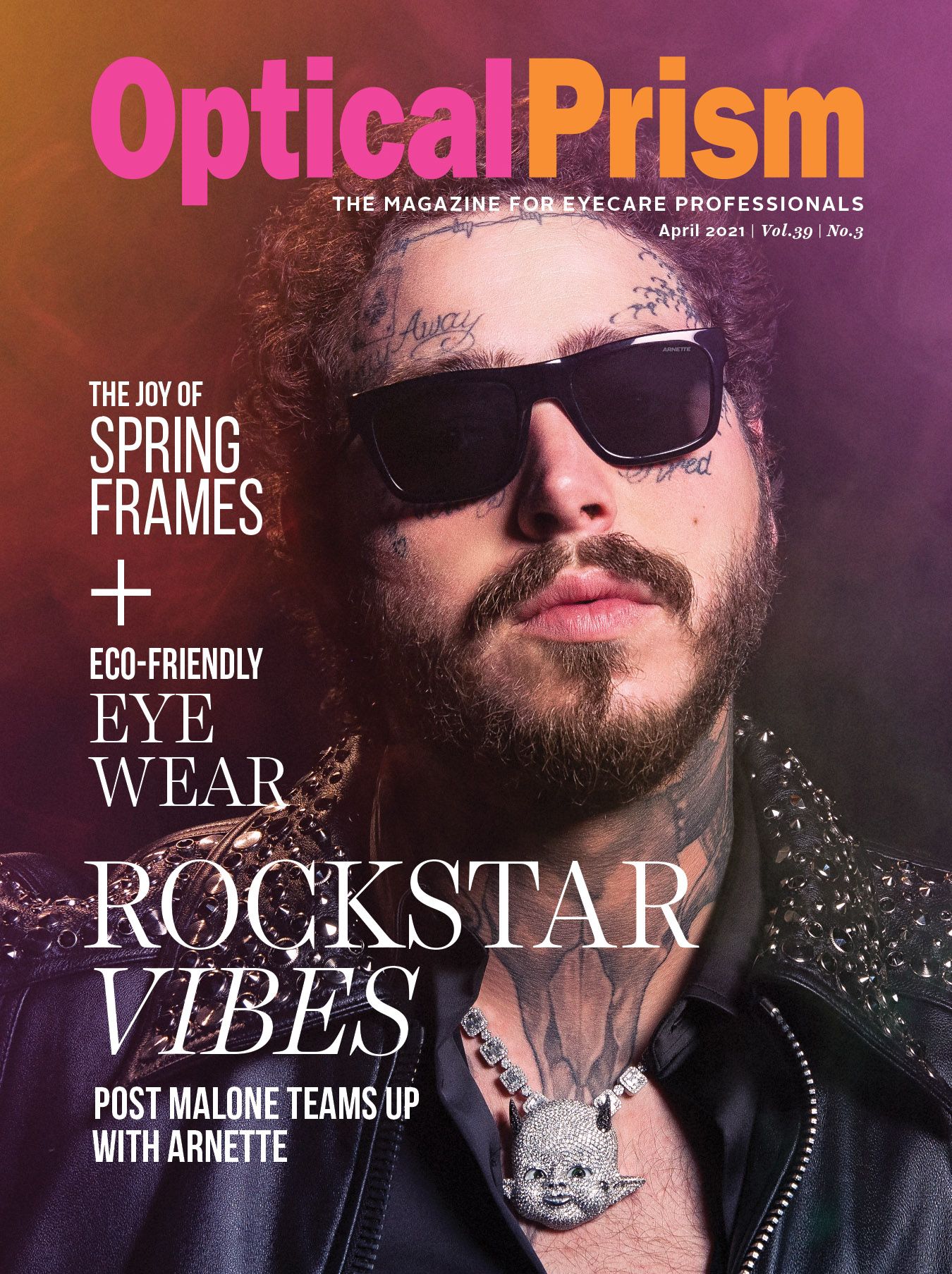 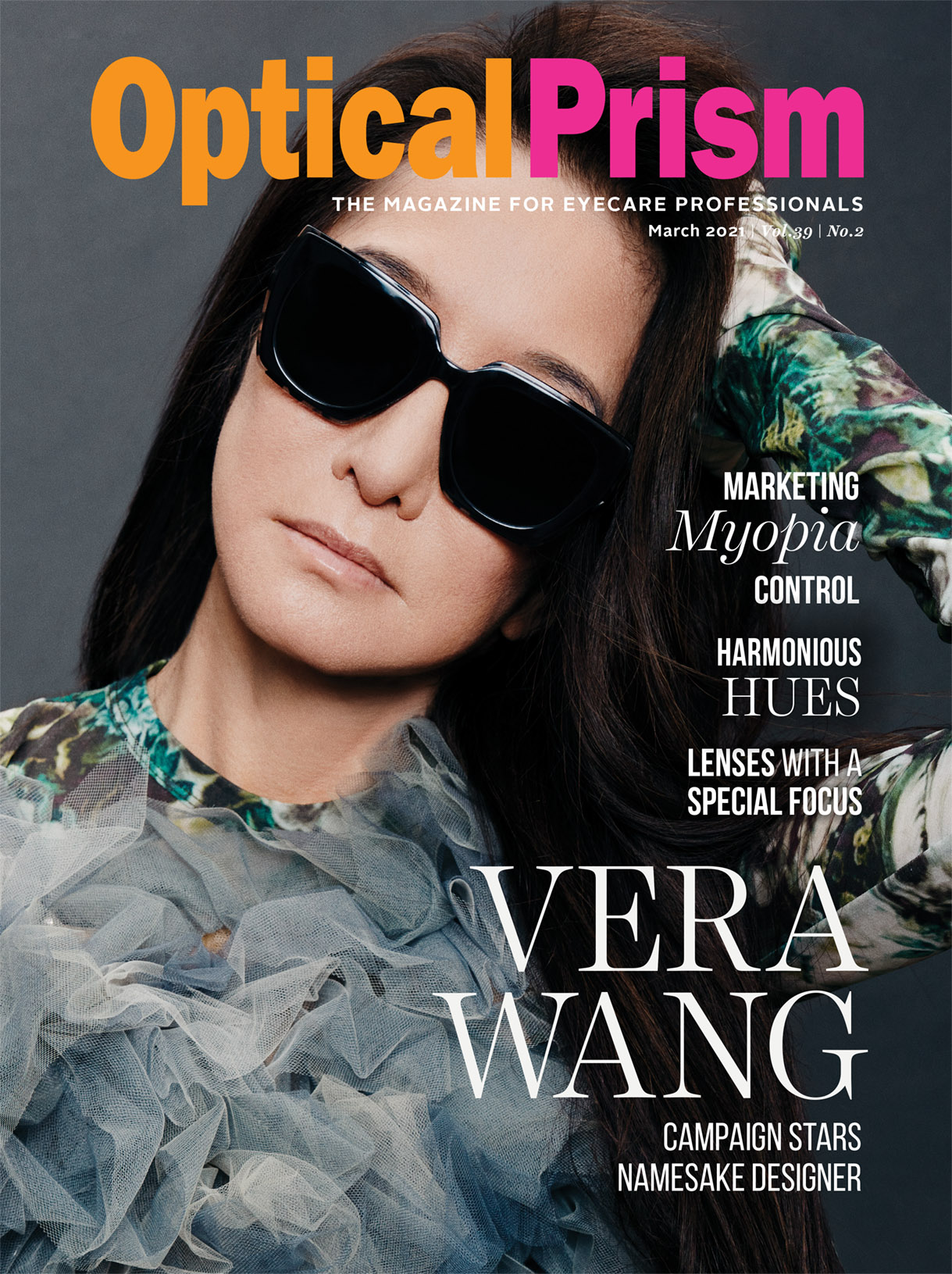