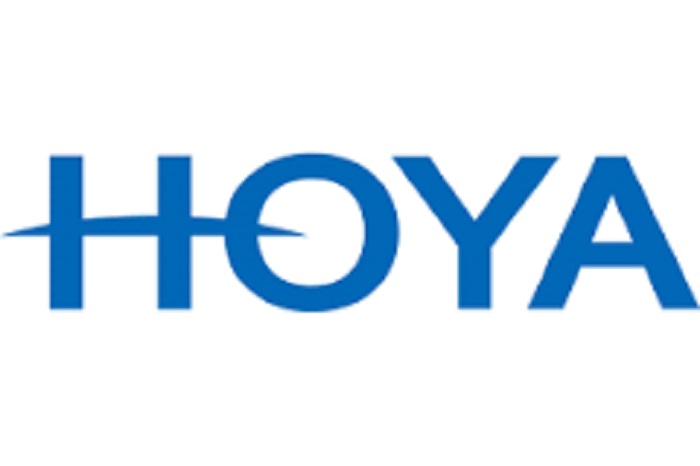 Hoya Corporation has announced record financial reports during the third quarter that ended on Dec. 31, 2017.

During the quarter, revenues for the HOYA Group increased 11.6% year on year, reaching 136,759 million yen. Profit growth in conjunction with higher revenues led to quarterly profit before tax of 34,683 million yen with 27,727 million yen in profit, representing increases of 6.8% and 10.6%, respectively.

“I am encouraged with our steady progress in the Information Technology segment thanks to sales increase of 3.5 inch glass disk for hard disk drives,” said Hiroshi Suzuki, chief executive officer of HOYA. “In the Life Care segment, we will continue to focus on the growth while securing profit.”

In the Life Care segment, sales of eyeglass lenses rose 16% on a currency-neutral basis in response to business acquisitions and strong sales growth in the Americas. Sales of contact lenses increased, driven by ongoing new store openings. Medical endoscopes sold well throughout Asia, however, tough competition in the U.S. and Europe led to overall sales level with the same period last year.

Intraocular lens sales grew 16% on a currency-neutral basis, mainly due to the introduction of new products. As a result, sales of the Life Care segment reported 90,113 million yen, up 14.5% year on year.

In the Information Technology segment, sales for semiconductor mask blanks rose in response to strong demand for cutting-edge products whereas sales of photomasks for LCDs were level year on year. Sales of glass substrates for hard disk drives remained level year on year due to continued high general demand.

Imaging-related product sales increased 11% on a currency-neutral basis, due to a
steady demand for digital camera and security camera. As a result, revenues for the Information Technology segment reported 45,466 million yen, up 5.9% year on year.