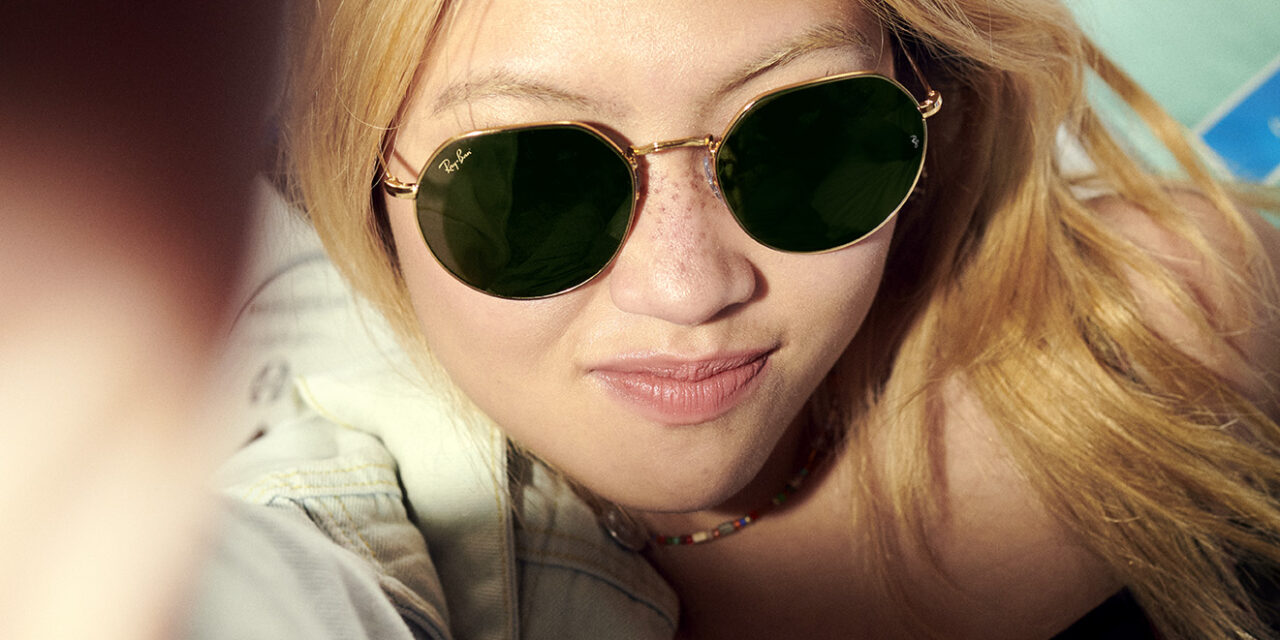 The second release of You’re On is revealed today with two new episodes from the award-winning and innovative
musicians Charli XCX and beabadoobee channeling their authentic vibes that define their unique expressive styles.
Continuing to play out in an eclectic series of shorts, the campaign frames a personal view on style, embodying that
moment of being daring, free and spontaneous. It’s a vibe, an energy and an attitude. The campaign celebrates one of
a kind looks made for those who live the moment: Vinyl and Pool Party.

Charli XCX is a singer, songwriter and multi-faceted creative with an entrepreneurial spirit that has created her own
lane as a modern-day pop artist. Her work has influenced wider popular culture and the music industry to set a new
example in artistic output. Charli won the Variety Hitmakers award for Innovator of Pop and made the Mercury Prize
Album of the Year shortlist for the release of her album titled,‘how I’m feeling now’ which she created from scratch in
five weeks from home during the COVID-19 lockdown last year.

But it’s not a solo show – sharing the stage is another shooting star on a meteoric rise whose one of a kind take on
style is on every trendmaker’s radar: meet beabadoobee. Always singing to her own tune and receiving critical acclaim
for her debut album, Fake It Flowers, beabadoobee is hard to put in a box. Tuning anything from alternative rock to
indie, like on her new EP, Our Extended Play she plays to her mood, because real hits come from real life. And her look
is exactly that: made-in-the-moment and always totally real.

Welcome to a new era in Ray-Ban, it’s a whole new world – get out there, You’re On.

VINYL
More than a look, cult style is a calling. From underground dub star culture to iconic music legends, in the know players
pick their tunes in silence, the beat marks the rhythm, their looks say everything that needs to be said. They’re wearing
the coolest retro wireframes, because their vision, like their music, goes beyond trends or statements – they are simply epic.

POOL PARTY
Made for the fun, out-there attitude just made Ray-Ban’s always ready to play design the coolest look in the room. Life’s a
party and these players are definitely not wall flowers, they love to laugh and their passion for living frames how they see the
world. Splashing out in total style, their vibe is uncompromisingly authentic – it’s totally spontaneous, a little bit out-there,
and totally Ray-Ban.