Proposed combination between Essilor and Luxottica approved in Canada 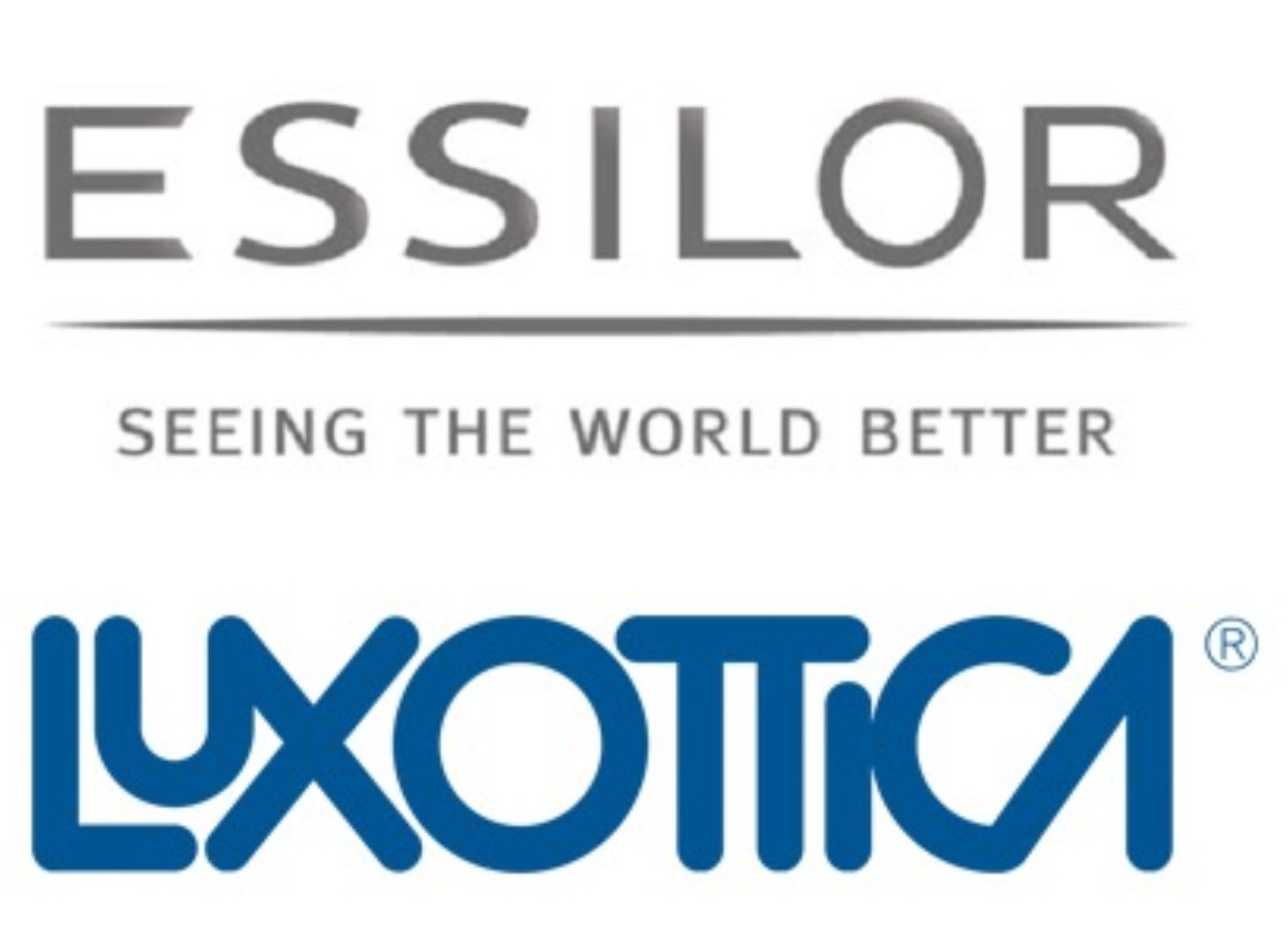 Essilor (Euronext Paris: EI) and Luxottica (MTA: LUX) today announced the proposed combination between the two companies has been cleared by the Canadian Competition Bureau. Canada is one of the five jurisdictions where antitrust approvals are a condition precedent to the closing of the transaction.