Progress in the proposed combination between Essilor and Luxottica 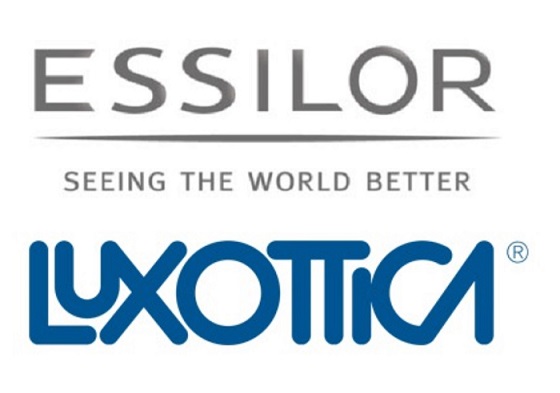 Essilor and Luxottica today confirm that the European Commission has initiated a Phase II review of their proposed combination as expected given the size of the parties.

Both companies are confident that Phase II will be completed in a timely manner and will closely cooperate with the European Commission to fully demonstrate the rationale of the proposed combination and the benefits that it will bring to customers, consumers and all the eyewear industry players.

The companies reaffirm the objective to close the transaction around the end of the year, in
cooperation with the relevant authorities. The transaction has been unconditionally cleared so far in Russia, India, Colombia, Japan, Morocco, New Zealand, South Africa and South Korea.

As announced on January 16, 2017, Essilor and Delfin, the majority shareholder of Luxottica Group, signed an agreement designed to create an integrated global player in the eyewear industry with the combination of Essilor and Luxottica.