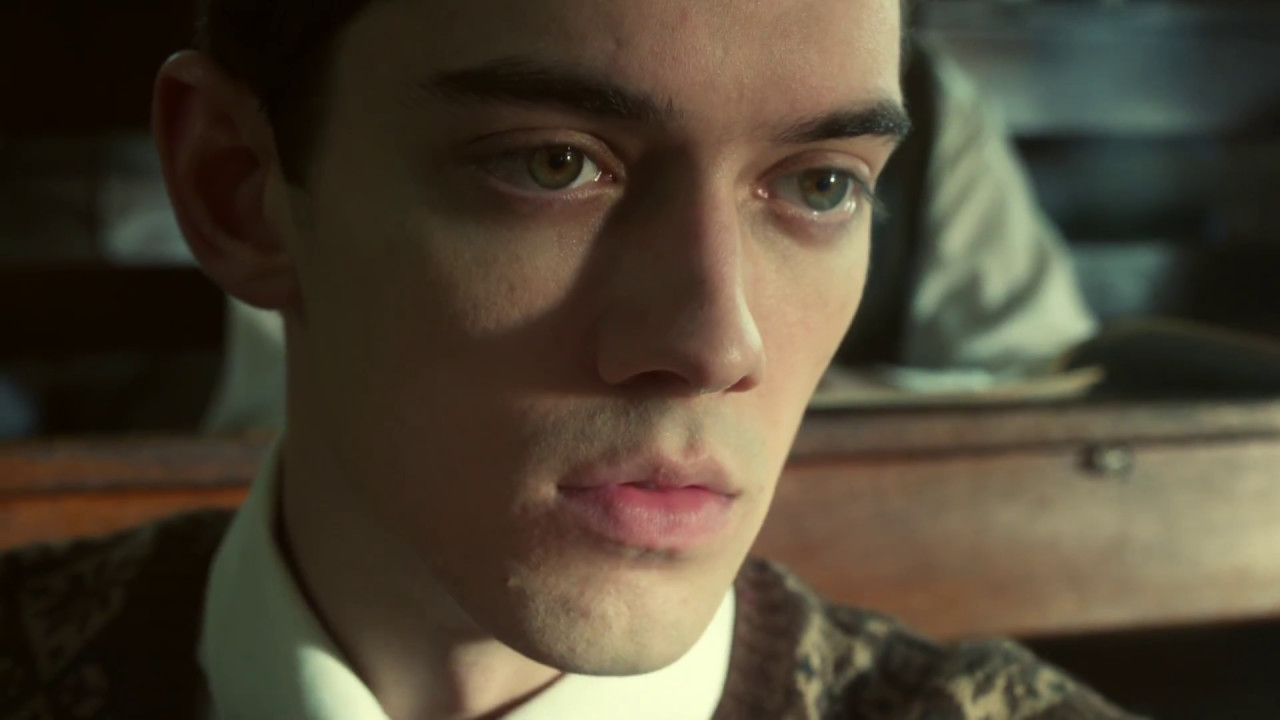 Polaroid – a worldwide leader in polarized lens technology has released a number of short films to mark the brand’s 80th anniversary.

The Fish Bowl, a short film inspired by the story of Edwin Herbert Land, the man who changed the way we see the world, was released in May 2017, along with ‘Our Stories’ –
five stories from talented artists who love Polaroid eyewear and who have made their dreams a reality.

“Discover the true story of a brand that has always been a great source of inspiration, and that continues to inspire us all,” Polaroid says.

In The Fish Bowl, Nacho Gayan, one of advertising’s go-to directors, interpreted the adventure that led young Edwin Land to invent the polarizing filter through images, music and basically no dialogue.

Today, this allows us to enjoy an instant visual experience and see the world around us with glare-free clarity.

Side Stories: five short videos starring authentic characters of different ages and different talents, all in love with Polaroid Eyewear.

This inspiring movie, set in the early 1930s, starts with Edwin Land, a physics student at one the most prestigious US colleges, intently watching the sunlight filtering through the window and striking a surface. Edwin is a young man with a restless mind who believes he doesn’t need an academic education to follow through on his idea. He quits college to devote himself full time to his experiments, which he secretly carries out in a lab at Columbia University.

After several attempts and sleepless nights, Edwin’s dream finally comes true: he fine tunes his invention, the polarizing filter. Thanks to its unique property of eliminating glare, it allows a bowl of water to appear transparent when the sunlight hits it, making a goldfish miraculously reappear.

The movie then sweeps through the main decades of the eighty years following this invention, showing how Polaroid has become one of the most popular and trusted eyewear brands, globally appreciated by millions of people worldwide.

In 1935, Edwin Land sells his first pair of Polaroid sunglasses and two years later he establishes the Polaroid Corporation in Connecticut, USA. Land decides to rename his “Land-Wheelwright Laboratories” company “Polaroid Corporation” (from “Polarizing Celluloid”) to underline its focus on polarized lens technology and sunglasses.
In 1939, the Chrysler Corporation sponsors the first commercial 3D movie to be watched with Polaroid’s unique 3D glasses at the World Trade Fair in New York City.
During WWII, Polaroid is chosen by the American Air Force and Army as the supplier of high specification goggles for pilots and tank crew.

The economic boom of the 1950s and 1960s is a flourishing period for the fashion industry: Polaroid expands rapidly and becomes increasingly popular thanks to its first TV commercials. In the 1970s – years of freedom, transgression, political interest, and artistic creativity – the brand’s first pilot sunglasses are launched, becoming an all-time best seller, and in 1977 Polaroid graces Vogue magazine’s front cover.
In 1985, in collaboration with tennis star Boris Becker, Polaroid launches its special pilot style with interchangeable lenses, as well as a new brand image designed from scratch by celebrated Pentagram Design Partner Kenneth Grange.

The 1990s are a time of great technological breakthroughs, and a time when multimedia and computer technologies become a part of everyday life. Polaroid creates the PTX4000 lens thanks to its unique press-polishing technology, which allows the creation of increasingly flexible and stronger lenses. At the beginning of the new millennium, Polaroid enters the optics market with its first optical frames. In 2010 the brand launches its first SuncoversTM, UltrasightTM premium polarized lenses, and Polaroid Premium 3D Glasses, certified by RealID – a leading brand providing 3D technology applications.
In 2017, Polaroid celebrates its 80th anniversary (1937-2017) as a pioneer in polarized lens technology, and a worldwide leader in eye-care and optics.

Polaroid brings together talented people of different ages, offering them a unique instant experience by reinterpreting the past 80 years of Polaroid’s history with a contemporary twist, turning the past into the latest fashion trends.