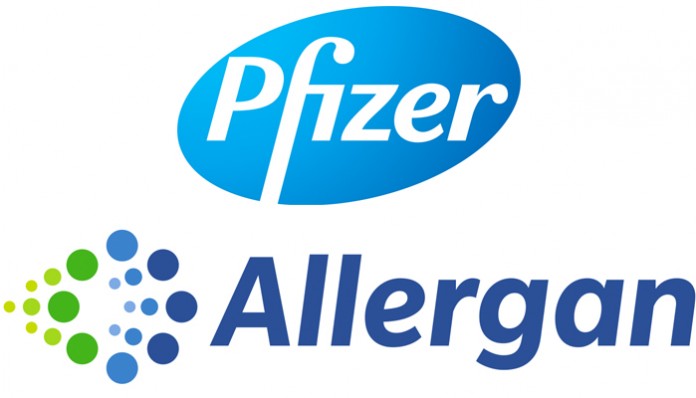 “Pfizer approached this transaction from a position of strength and viewed the potential combination as an accelerator of existing strategies,” stated Ian Read, Chairman and Chief Executive Officer, Pfizer. “We remain focused on continuing to enhance the value of our innovative and established businesses. Our most recent product launches, including Prevnar 13 in Adults, Ibrance, Eliquis and Xeljanz, have been well-received in the market, and we believe our late stage pipeline has several attractive commercial opportunities with high potential across several therapeutic areas. We also maintain the financial strength and flexibility to pursue attractive business development and other shareholder friendly capital allocation opportunities.”

“We plan to make a decision about whether to pursue a potential separation of our innovative and established businesses by no later than the end of 2016, consistent with our original timeframe for the decision prior to the announcement of the potential Allergan transaction,” continued Read. “As always, we remain committed to enhancing shareholder value.”

In connection with the termination of the merger agreement, Pfizer has agreed to pay Allergan $150 million for reimbursement of expenses associated with the transaction.

As previously announced, Pfizer plans to report its First-Quarter 2016 financial results on May 3, 2016.