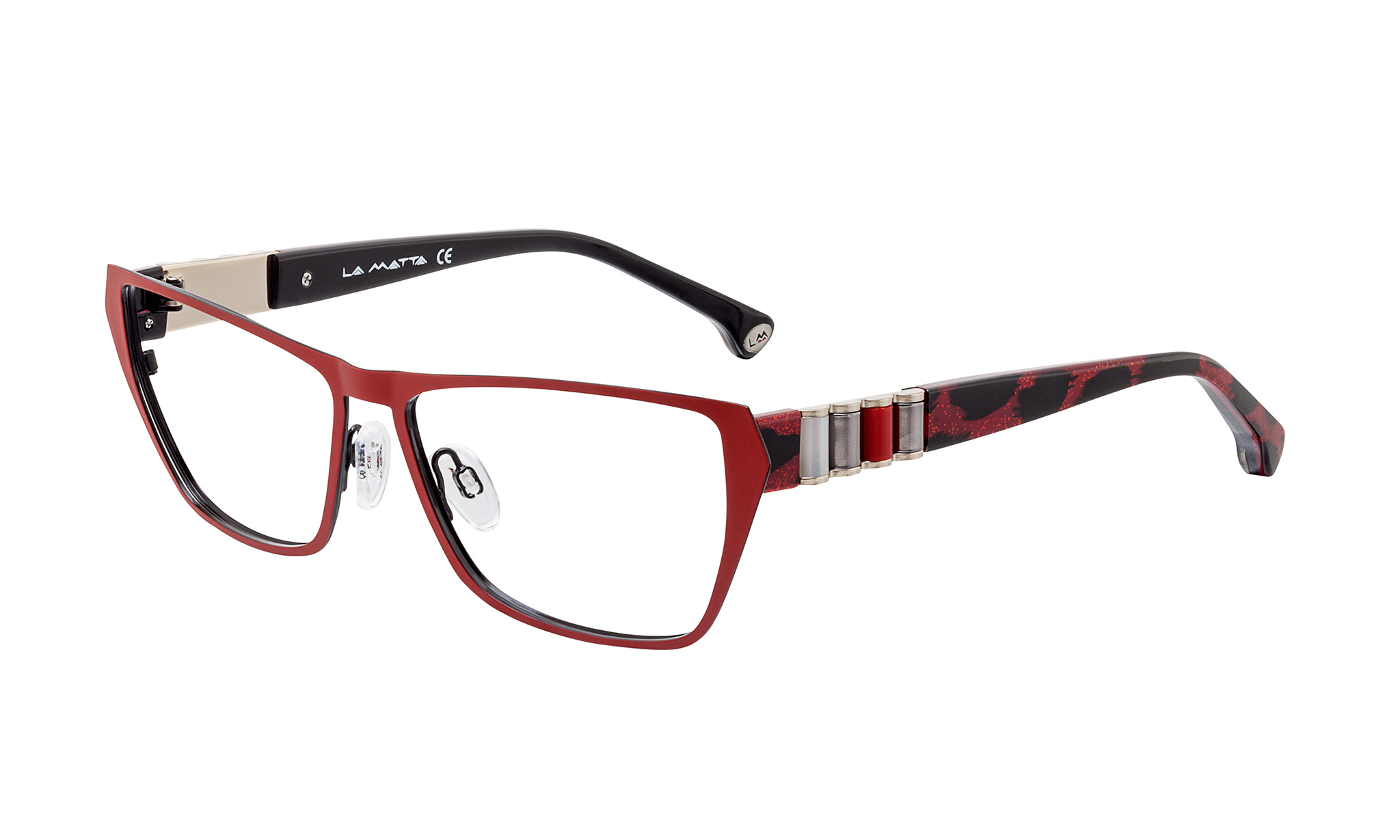 Events are being held throughout the year — not just on Canada Day — to celebrate this sesquicentennial milestone.

Some quick facts: when the 1867 Constitution Act officially proclaimed Canadian Confederation on July 1, 1867, there were only four provinces: Ontario, Quebec, Nova Scotia and New Brunswick. By 1905, Canada comprised of nine provinces and two territories. Newfoundland joined Canada in 1949, while Nunavut became a territory in 1999.

Here are just a few of the red and white specs that can allow you to show off your Canadian pride throughout Canada’s 150th birthday year: 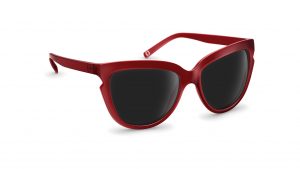 The new Ice Cream 9073 frames by Plan “B” Eyewear boast a flattering and feminine eye shape as well as bright beautiful colours that are revealed in mesmerizing ways. 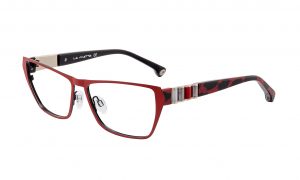 Model LM3186, part of the LaMatta collection by Area98, comes in a square metal front and features temples in animal-themed acetate with coloured inserts at the hinges.

These bright red, lightweight unisex frames are part of a #GuessEyeCandy capsule collection by Marcolin.