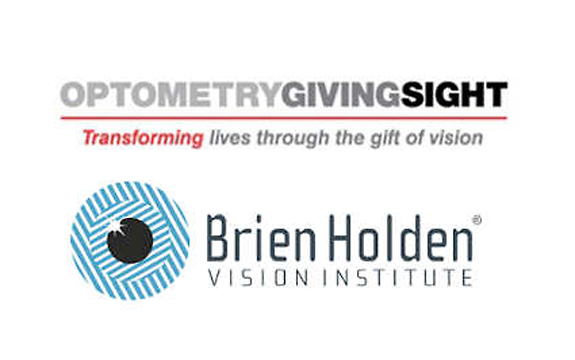 The global board of Optometry Giving Sight recently announced it will merge its operations into the Brien Holden Vision Institute Foundation.

The decision, outlined in a Jan. 31, 2018 release, was based on a desire to ensure that by working more closely together, the entities could achieve more significant and sustained outcomes to benefit the millions of people who are needlessly blind or vision impaired simply because they can’t access an eye exam and glasses from a qualified optometrist.

“Support for public eye health has changed enormously since 2003 when Professor Brien
Holden first established Optometry Giving Sight in partnership with the World Council of
Optometry and the International Agency for the Prevention of Blindness,” said Dr. Juan Carlos
Aragon, Chair of Optometry Giving Sight. “Optometry Giving Sight has done an incredible job
over the past 14 years in mobilizing resources from the global optometric profession and
industry to support more than 117 high impact eye and vision care projects in 39 countries
around the world. Our goal is to ensure the campaign can continue to grow and develop. The Board feels this can be done most effectively as part of the Brien Holden Vision Institute Foundation.”

Dr. Aragon advised that all current Global Board members have been invited to continue to
support the campaign as part of a newly formed Advisory Board; and that he will join the Board of the Brien Holden Vision Institute Foundation.

“We have always regarded Optometry Giving Sight as a part of the Brien Holden Vision Institute family,” said CEO, Professor Kovin Naidoo. “By merging our operations, we become more effective and gain the opportunity to maximize the resources that we can dedicate to key program areas. These include the Our Children’s Vision campaign, education and training for new and established Optometrists in emerging communities, and a range of advocacy activities with organizations including the World Council of Optometry and International Agency for the Prevention of Blindness.”

Professor Naidoo said he believes that the late Professor Brien Holden would have been
enormously proud of what Optometry Giving Sight has achieved, and be incredibly grateful for all the support provided by donors, sponsors, staff and the various Global and National Boards.

“I know it would be Brien’s fervent wish that our current donors and sponsors continue to support Optometry Giving Sight as we move forward and focus on the growing impact of myopia on children throughout the world, and the need to train and equip many more optometrists to be able to provide services in areas of great need,” he said.