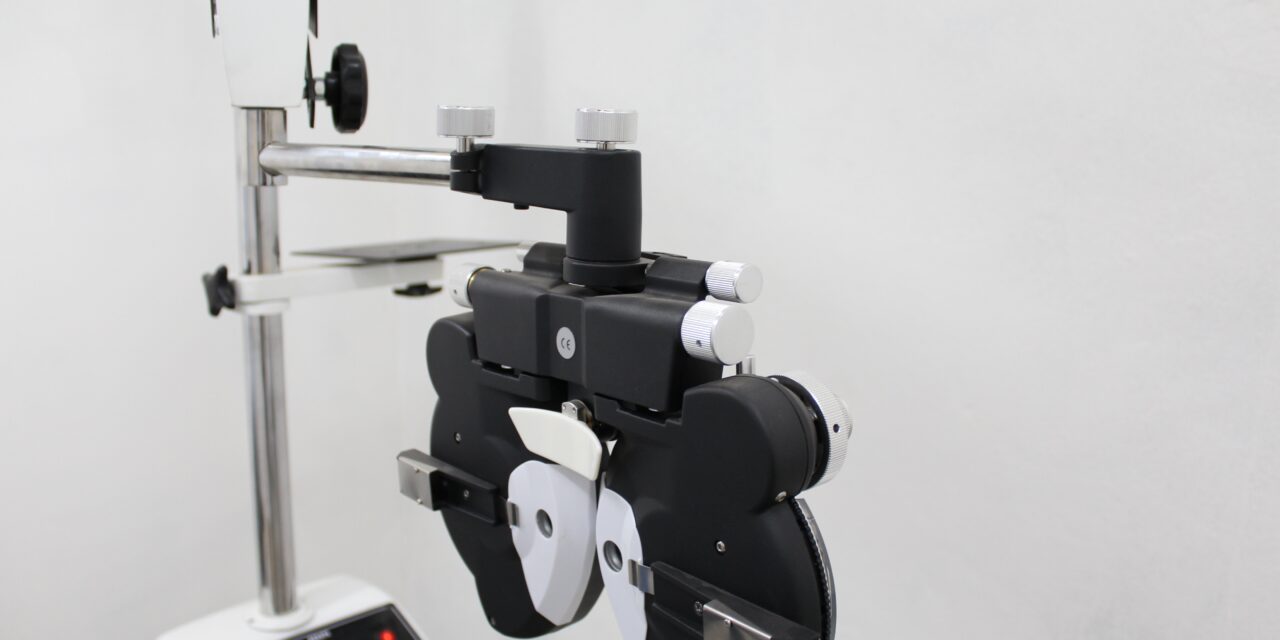 After the Ontario Budget again ignored OHIP-insured eye care, an overwhelming 96% of Ontario optometrists have voted to withdraw OHIP services starting September 1, 2021 — unless the government agrees to legally-binding negotiations to fund these services at least to the cost of delivery.
After more than 30 years of underfunding, the government now covers an average of 55 per cent of the cost of an OHIP-insured eye exam, leaving optometrists’ clinics to absorb the other 45 percent. With more than four million services delivered annually under OHIP and clinics under severe financial strain, the system is no longer sustainable.
“Government neglect has jeopardized access to eye care for those who need it most, undervaluing the eye health of Ontarians,” said Dr. Sheldon Salaba, President of the Ontario Association of Optometrists (OAO). “Optometrists are being fair and reasonable: we ask only that government commit to cover at least the cost of service delivery, and we’re giving them lots of notice to avoid any impact on patients.”
Unlike other health care providers under OHIP, optometrists have never been given a formal negotiation process with the government. Despite multiple direct requests to the Minister of Health to address this chronic underfunding, the budget again ignored the dire warnings from eye care stakeholders of the impending crisis.
“Vision is our most important sense, and our political leaders must help us protect it,” said Dr. Salaba. “After almost three years in office, it’s time for action from Premier Ford and Minister Elliott. They must ensure Ontarians continue to receive the quality eye care they depend on and deserve.”