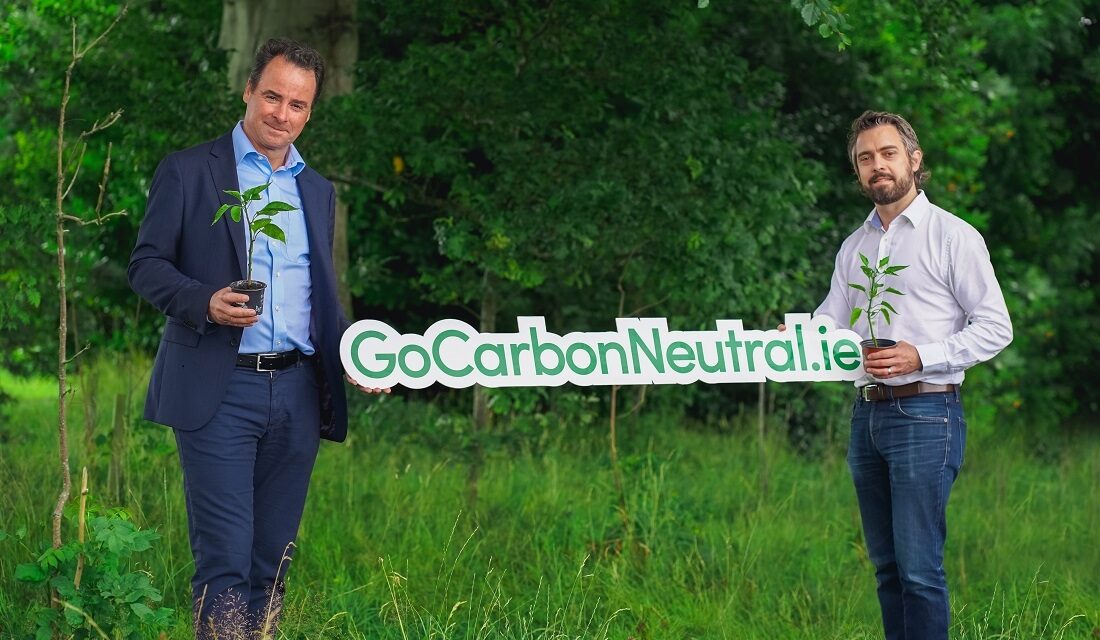 Ocuco is planning to neutralize the carbon emissions of its global headquarters by reforesting nearly 15 acres of native woodland in Ireland.

About 20,000 ash, birch, oak and other tree species will be planted over the next three years to offset 2,320 tonnes of carbon dioxide emissions.

“The Earth Overshoot Day is arriving earlier every year. In 2021, humanity’s demand for ecological resources and services had exceeded the planet’s capacity to provide these resources on July 29.  As a leading provider of software in the optical sector, we must set an example and commit to avert global warming. Corporations, independent practices and individuals have a shared responsibility to mitigate their environmental impact,” he says.

In March 2020, Ocuco, an optical software company, became one of the pioneering organizations to join the GoCarbonNeutral.ie initiative to offset its carbon dioxide emissions.

The three-year commitment builds on the sustainable mindset already ingrained within the company’s culture as well as the products offered by the world’s leading optical software provider.

According to the United Nations Environment Program, carbon neutrality can be obtained by balancing a measured amount of carbon released with an equivalent amount sequestered.