Ocuco named one of Ireland’s Best Managed Companies for 2021 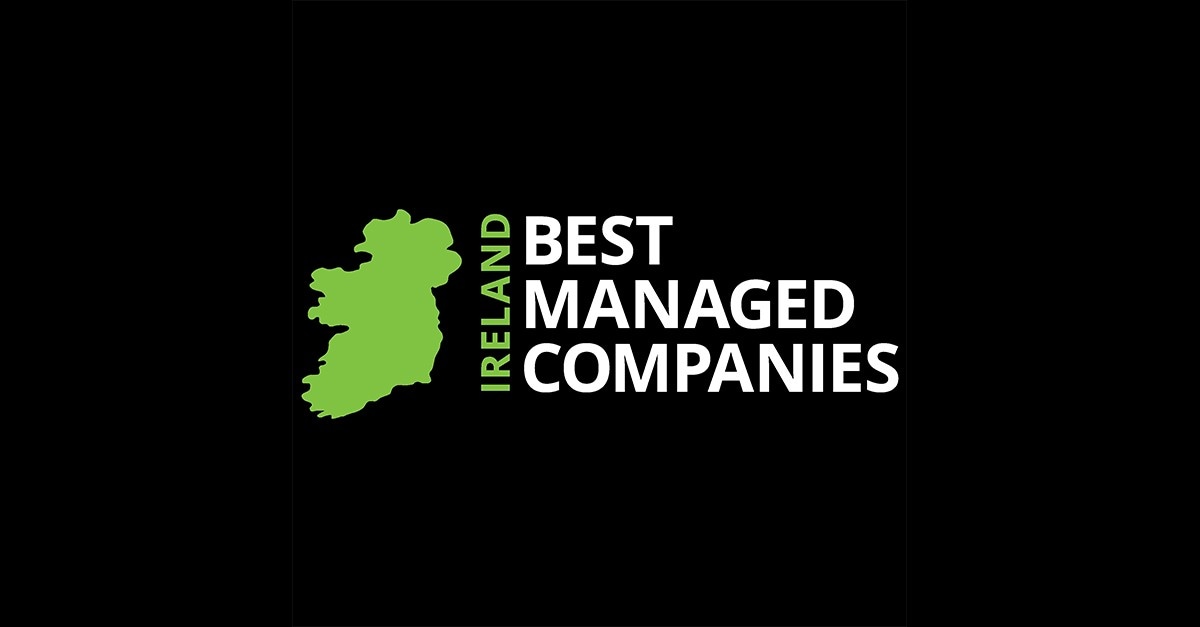 Ocuco has been named as one of Ireland’s Best Managed Companies 2021. The company, which demonstrated superior business performance for the fourth year, was recognised at a virtual awards ceremony on Wednesday, 8 September. The awards programme is led by Deloitte Ireland, in association with Bank of Ireland.

Commenting on the award, Leo Mac Canna, Ocuco CEO, declared: “To be included as one of Ireland’s Best Managed Companies for a fourth year running is a testament to the outstanding performance of our management team. It’s extraordinary to look at what the Ocuco team has achieved in such an adverse year. Together, we managed to receive a €40m finance boost, launched a sustainability program neutralising our carbon emissions, received an ISO 27001:2017 certification, and had one of our software products recognised as being best in-practice. Receiving this award once again confirms the competence and professionalism of our team.”

Ireland’s Best Managed Companies Awards programme promotes and recognises excellence in Irish/Northern Irish owned and managed companies and is the only award scheme on the island of Ireland that considers a business’ performance from every perspective. Entrants to the programme compete for the designation in a rigorous process that evaluates the calibre of their management abilities and practices and the strategy, capability, innovation, culture and financial performance of their companies.

Harry Goddard, CEO, Deloitte Ireland and judging panel member, commented: “This year’s winning companies had robust strategies in place before the pandemic, which enabled them to respond comprehensively to the changing situations they found themselves in. With no sector untouched by the impact of COVID-19, many companies remained committed to ensuring that they did not fall into the trap of doing things like they had always been done, just because that had worked in the past; in fact, many companies took the extraordinary challenge as an opportunity to develop and improve processes.”

Nikki Canavan, Senior Director, Bank of Ireland Corporate Banking and judging panel member said: “Over the last number of years the companies in the Best Managed Companies network have shown huge strength in the face of disruption and uncertainty. This year in particular – a year that tested Irish businesses like never before – the judges noted the commitment, bravery, resilience and tenacity of the applicant companies.”