NEXTGEN: Smith involved in many facets of optometry 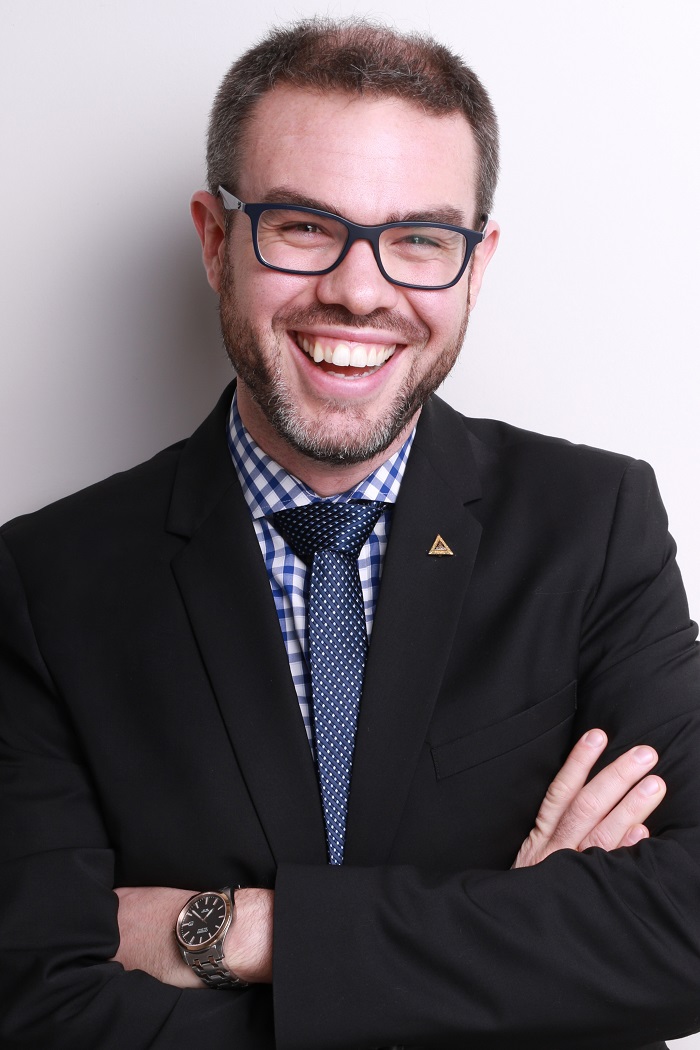 Dr. Joshua Smith has been involved in optometry at the local, provincial and national levels and beyond.

“I made a decision when I started optometry school that I would use the skills I had been lucky enough to learn to care for those who cannot access vision care,” the 34-year-old Ontario-based optometrist says.

“I have served on six international mission trips to deliver optometric care and I endeavor to make such a contribution every year.

“However, after my experience as the chair of the Canadian Association of Optometrists’ Access to Care working group in 2017-18, I have come to realize that there are many Canadians who have no better access to care than those people I have seen in developing nations.”

He is the current president of the Ontario Association of Optometrists.

“Optometrists have many opportunities to save our patients from vision loss caused by disease, be it glaucoma, macular degeneration or even an emergent issue like retinal detachment,” he says.

“The most fulfilling cases I’ve had are those involving children with strabismus or amblyopia, where we can catch the condition early enough to intervene and change that child’s life forever. There is nothing more rewarding than seeing a child who struggles with reading, sports or depth perception, turn around and thrive after their vision issues are addressed.”

“Vision rehabilitation is an area of special interest for me and the opportunity to help post-stroke patients with their vision issues has been immensely rewarding.”

Smith studied chemistry as an undergraduate and went on to study for a Ph.D., but soon realized that a future in a research lab was not the best fit.

“Optometry offered the opportunity to specialize and still work in primary care. I completed an M.Sc. with a thesis in organometallic catalyst design. I applied to optometry schools across North America and never looked back.”

Access to optometric care in Canada and abroad is an important career focus, he says.
Smith joined the Ontario Association of Optometrists while a student at the University of Waterloo.

He had the opportunity to work with the association leadership on several issues before he officially became part of the profession.

“I learned early on that the only way optometry can grow and improve as a profession is by working together. We all practice in dark rooms, but without the OAO we would never be the primary eye care doctors we are today.”

Being a member of the OAO has allowed Smith to meet other optometrists across Canada and around the world.

“It has helped me to grow and thrive as a doctor in a way that practicing in a silo never would have allowed. I also value the fact that I can pour my time, energy and passion into areas that will make a real impact on the future of the profession.”