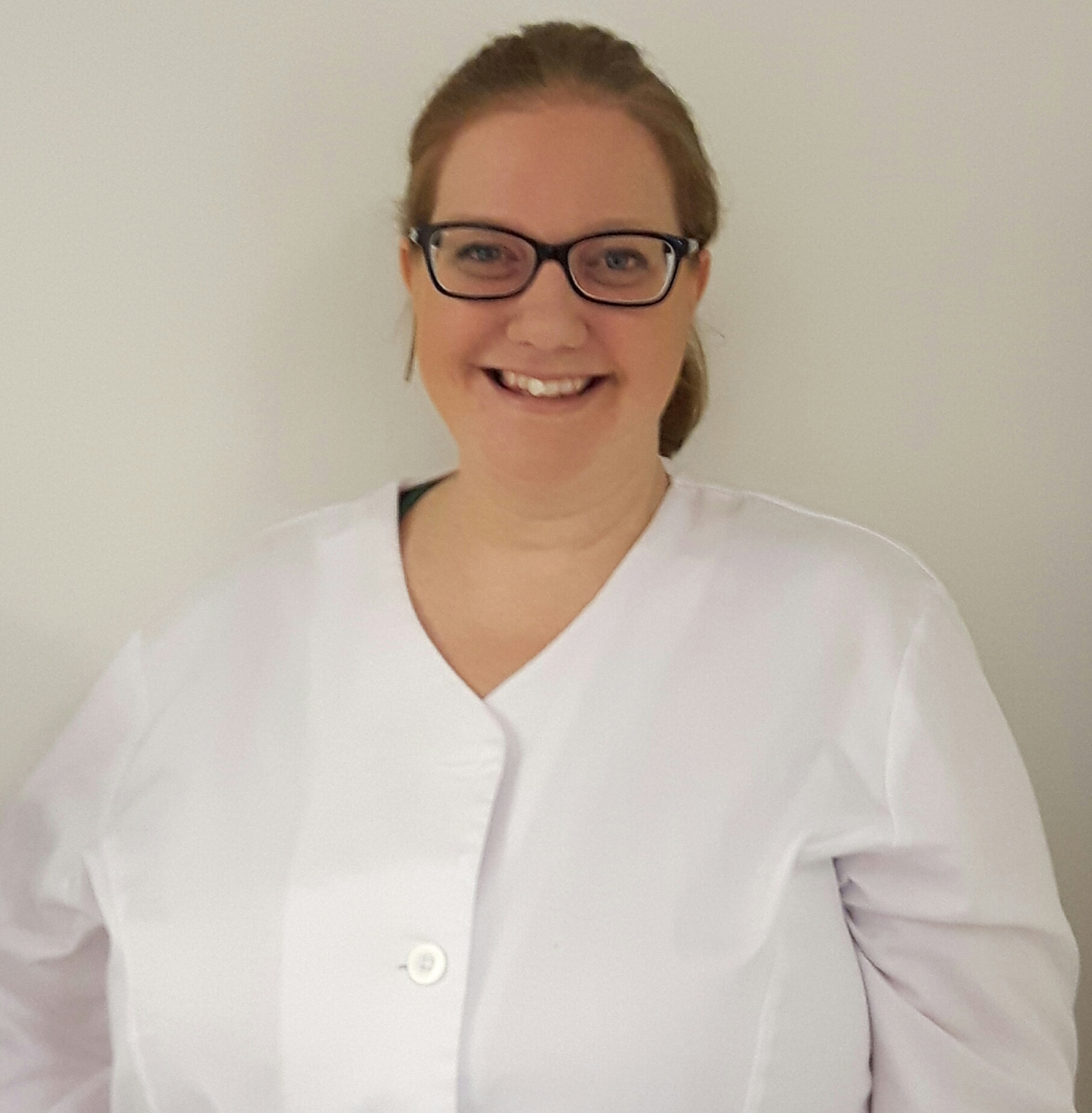 Kendra Arsenault didn’t even know opticianry was a career before entering the field.

Now the optical manager at Riverview Loblaw Optical in New Brunswick, Arsenault was first introduced to the eyecare field when she was hired as an optical clerk after five years teaching English in South Korea.

“To be honest I didn’t even know what an optician was at the time,” she says. “I’ve worn glasses since I was nine and have a very strong prescription, so I’m used to going into optical stores. But I guess I didn’t ever realize there was a course or a field you had to take in order to do those things.”

Robert Dalton, executive director of the Opticians Association of Canada recommended Arsenault as the July 2017 NEXTGEN interview subject due to her growing reputation with coworkers where she demonstrates her capabilities.

“Kendra is who I think of when I envision the future of opticianry,” says Dalton. “Intelligent, educated, strong, dedicated, encouraging and always striving for excellence. She’s bilingual, a master of the bookkeeping arts and has physical limitations that have not held her back.”

A graduate of St. Thomas University in 2007 with a Bachelor of Arts degree, she travelled to South Korea in 2008 to teach English as a second language where she stayed until 2013.

“My goal all along was to become a teacher,” she says. “When I moved back to New Brunswick I decided I wasn’t going to pursue that field anymore and that I needed a job.”

She secured an optical clerk job and later, Arsenault’s manager suggested she take up an online correspondence opportunity to become an optician while she was working.

So she signed up for a program through the Northern Alberta Institute of Technology, which offers a two-year opticianry course that allows students to take eyeglass training initially and then follow up for optional courses to learn contact lens training, which she also completed.

Arsenault says the course is specifically geared towards those who work in optical industry positions, like she did as a clerk, allowing them to pair with a “sponsor” to further their education and grow in their careers.

She says it’s a valuable way to get people into opticianry, especially in Eastern Canada, as there were no options to train in the field in places like New Brunswick, before e-learning correspondence was made available.

“Until recently, the East Coast didn’t have any colleges for opticians to attend,” she said. “We would have had to travel to Ontario or out west in order to take the program. So it was really beneficial for me, especially being a mature student, because being employed was important.”

Her interest in opticianry grew when she discovered it was an opportunity to work with people, which she enjoyed, but also see the results of helping them in her role.

“When I started in optical and saw all the different scenarios and situations you come across everyday, you never know exactly what each day is going to bring or what tasks you’re going to do,” says Arsenault. “That really intrigued me. That really drew me in.”

Arsenault says it’s a thrill to help someone who may have been struggling to see or has never had eyeglasses in the past benefit from the difference she can make by assisting with their optical needs. And her previous education and teaching experience has also helped her adapt to different situations in the optical field, in order to better explain optical needs with those who might not fully understand the meaning.

“You learn to come at things, which you might think are second-nature or don’t need more explanation, and find a way to get it across to other people,” Arsenault says. “With optics I thought, it’s the same thing. You have to explain why people need what they need or how different things will benefit them in ways they will understand.”

Arsenault says having “somewhat of a physical disability on her right side,” has forced her to learn to do things in a different way, which proved an obstacle to overcome.

“But you just learn to adapt and do it a different way to get the same result,” she says.

She’s also learned how important it is to have a passion for people in opticianry and a drive to help those who seek help by coming to an optician.

In the future, Arsenault hopes to have a chance to learn sight testing if and when it’s made available to learn across Canada as a way to further her education, along with other learning opportunities.

“I enjoy the continuing education aspect of it,” she says. “I enjoy going to the seminars about new technologies and products coming out, in both eyeglasses and contact lenses, I find that very interesting.”

She also believes that educating the public on the role of opticianry, their skills and what they offer will help to better increase the trust and profile of the industry, benefiting both patients and businesses.

“When you know that someone has been educated in a certain field, the trust component increases along with the faith in who you’re dealing with,” says Arsenault.