NEXTGEN: Eye surgeon Ziai ‘in the zone’ in Ottawa OR 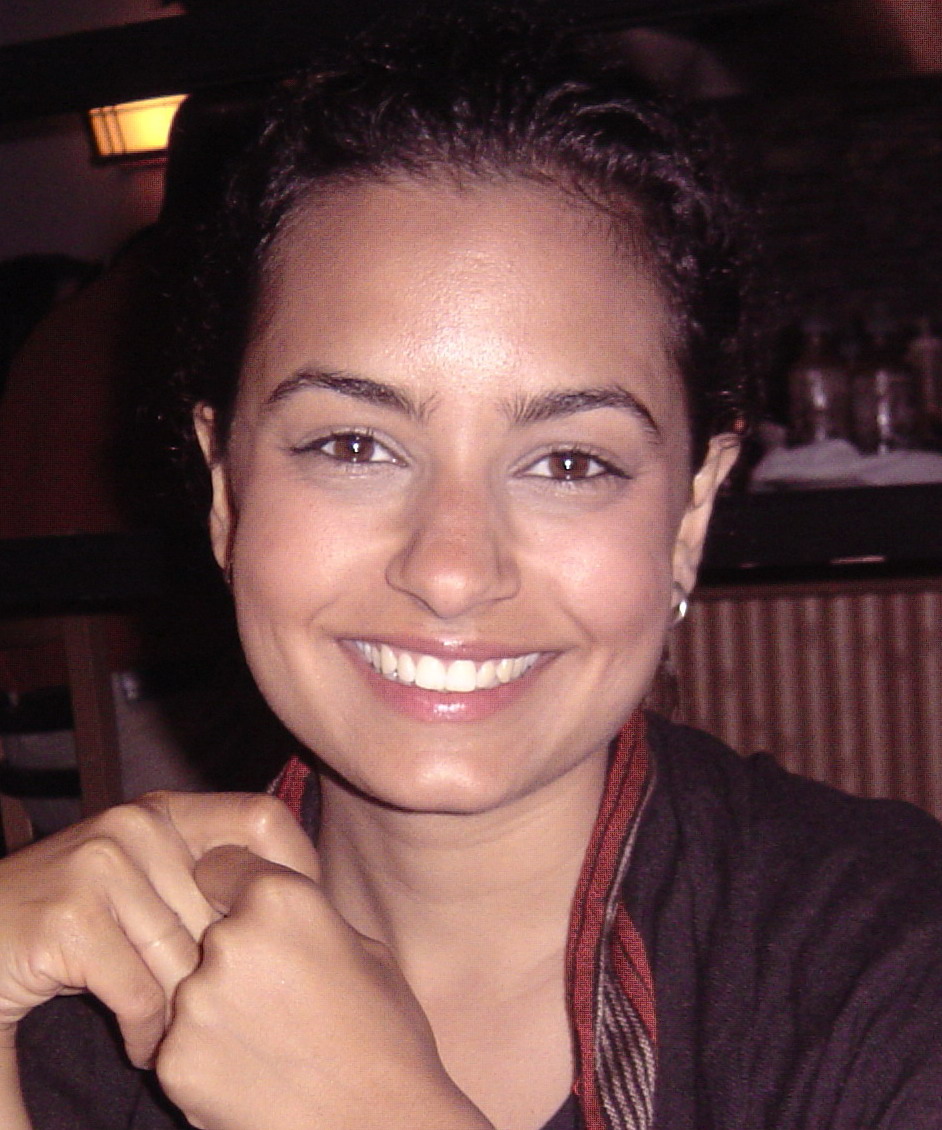 Conducting cataract or corneal transplant surgery in an operating room isn’t what most people would describe as their “Zen place.”

But the University of Ottawa Eye Institute‘s Dr. Setareh Ziai says it’s where she’s in the zone, four years into her ophthalmology practice.

Optical Prism magazine was told about Ziai by the Canadian Ophthalmological Society (COS) because of her growing list of accomplishments so early in her eyecare career.

She does some general ophthalmology, but mostly focuses on corneal diseases, tumours of the ocular surface and more.

“I do all sorts of corneal transplants and some laser eye surgery,” she says.

Ziai, who lives in Ottawa, is married to a family physician and the couple have four children.

She has been involved in the Canadian Medical Association’s national seniors’ strategy, was a panelist for one of the co-developed accredited symposia in June at COS’s annual meeting and sits on the physician Scientific Advisory Board for the COS/Canadian Dermatology Association Product Recognition Program.

Originally from Iran, Ziai’s parents immigrated to Canada during the 1978-79 Islamic Revolution when she was a child. Toronto was home her entire life until she finished her honours bachelor of science degree and went to Ottawa for medical school.

“Then I just stayed here for my residency in ophthalmology,” she says. “I was able to match to the choice I wanted, so I stayed in Ottawa and I’ve been here ever since other than my fellowship training, which I went back to Toronto for, where I learned from some of my Toronto-area corneal mentors.”

Ziai says those mentors swayed her towards working with corneal diseases, corneal transplants and the ocular surface. She said one of her mentors left the eye institute, which then allowed her to “step into his gigantic shoes.”

Surgery had been a clear goal for her early on in medical school, but she didn’t switch her specialty to ophthalmology until later in her training.

“I love being in the operating room. I found that time went by really fast any time I was in an operating room and that was a good sign,” Ziai says. “I very much appreciate the finesse of the surgery, the cleanliness of the surgery and of course, the extraordinary outcomes for these patients.”

She says everyone takes vision for granted until something happens to their sight. Ziai says she’s able to see the true appreciation of vision from the patients they’re able to help, either dramatically or by the most minimalist means.

“To be able to be that person that helps patients maintain their best potential vision or gain better vision on a weekly basis is really a gift,” she says. “Patients come into my office post-op day one, every single week, and at least three of them are blown away, from what to us is normal. But for a lot of people the expectations are not what we’re able to give them now. They’re amazed at how well they can see.”

The corneal transplant patients are a different category altogether than her cataract patients.

“These are really, really sick eyes and a lot of these patients never thought they would see again,” Ziai says. “We don’t always get them back to 20-20, but we get them back to a place that they’ve not been in many, many years, and that’s everything to these people. Because 20-400 may not sound good to you, but for some people 20-400 is the difference between independence and being completely reliant on someone else.”

Her biggest challenge comes not from complex surgeries either, but while she’s working in the clinic. She says with too few professionals and a growing number of patients, they can only do so much with the time they have to serve.

“The sheer volume of patients now, with the baby boomers aging and cuts in government funding, it’s become extremely stressful to care for the people who need care,” she says. “When they get to me, or any of my colleagues in an academic centre, we’re the end of the road. So if I can’t see them for six or seven months because I have 60 people a day to see in the clinic, people feel that, and that’s what stresses me out in my everyday that I can’t see more patients and that there’s so many more patients and not enough of us to treat them.”

In the operating room, which Ziai calls her “Zen Space,” she specializes on corneal transplants and cataract surgeries. And it’s where she puts her training to work to help a wide variety of patients on a regular basis.

The technological advancement she’s seen during her brief time in the field has jumped ahead dramatically in 20 years. Ziai used corneal transplants as an example, where they once had to remove the entire cornea to replace damaged tissue – where now they’re able to do a partial removal of the diseased tissue, called a Lamellar corneal transplant. Depending on the disease, this allows the damaged layer of the cornea, about eight microns thick, to be replaced with an exact anatomical structure from a donor eye.

“So the outcomes are better, the surgeries are much less invasive, the patients recover much quicker and this is just in my little world of the cornea,” says Ziai.

And the key to continued advancements in the eyecare field comes from those who do the most research and development and maintain a passion for advancing the field of ophthalmology.

She says Canada is keeping up with the world because of the contributions of medical professionals.

“Nothing happens without these innovators and key opinion leaders, the early adopters of new technology,” she says. “You need bright minds and passionate physicians to take on new ideas and develop them into practice.”