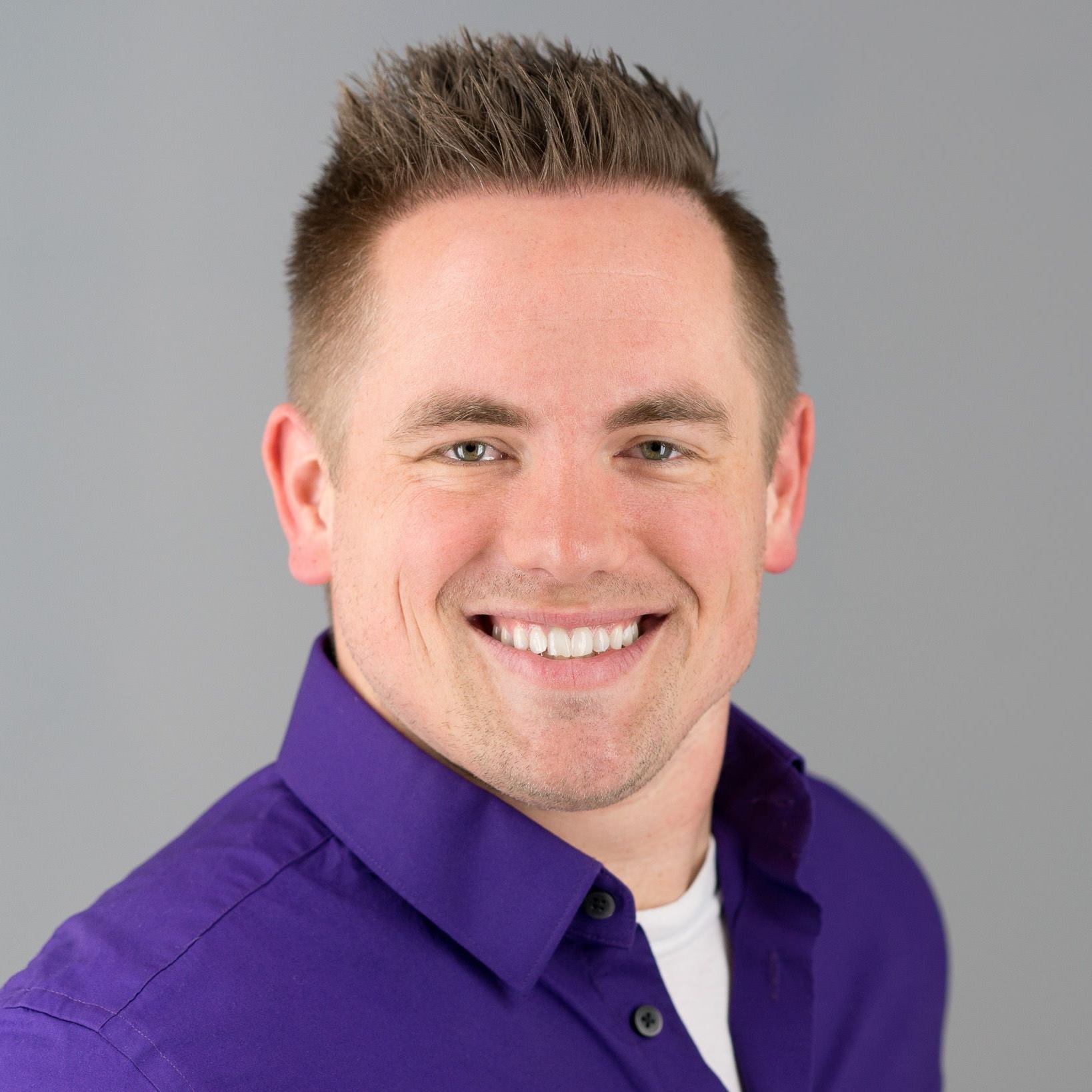 Dr. Wes McCann has turned his childhood dream of a career in medicine into a growing success on both the business and health–care sides of the optical sector.

The 34-year-old London, Ont., optometrist has been practising for five years and owns four practices in the London area, including three private practices and a collaborative care practice with ophthalmology at the Advanced Vision Centre in London, where he is the clinical director of vision care.

And the love of his career has only grown from the business to the medical side of the field via the difference he can make in the lives of his patients through his skills, expertise and embracing of technological innovation.

“When a patient comes in and we’re able to identify and diagnose something that might be happening elsewhere in the body, it can save their life sometimes or alleviate major problems,” McCann says.

“The passion I have for it is . . . vision is one of those senses that everyone fears losing and if I can do something everyday to make sure that the patients under my care can never lose that, then I feel good about that. A lot of that ties into the medical aspect of what we do, not just glasses and contact lenses prescription, but making sure that whole body of health and ocular health is taken care of so my patients see well for the rest of their lives.”

McCann said that since he was young he knew the medical field was where he wanted to work, but it was a matter of deciding what area interested him the most. He looked into family medicine, dentistry and “basically all the other disciplines” and many of them weren’t at all appealing to him, save for optometry.

“I like the optometry field because you really are your own boss,” he says. “You work independently of any sort of facility. There’s the medical aspect, which is a passion of mine, as well as the business aspect which is fun and exciting for me as well and then there’s the fun side which is in the optical side.”

McCann’s education saw him complete two honours bachelor of science degrees, in biology and kinesiology, at Western University in London, Ont., as well as earn his bachelor of vision science, accelerated MBA, and doctorate of optometry from the NSU College of Optometry in Fort Lauderdale, Fla.

During his 10 years of schooling, the medical side of the field piqued his interest most, as he learned of treating advanced conditions like glaucoma, macular degeneration and various retinal diseases. He also took a great interest in the posterior segment of the eye “where I kind of excel and enjoy.”

Initially vision therapy was of interest to him, but once he got into his clinical rotation in an ophthalmology office he got to see more diseases which “definitely took over my interest.” And since he has been practicing the most impactful moments for him have come in catching advancing diseases in patients, which may have been fatal or caused serious complications in their lives.

McCann said he once had a patient who came in after she broke her glasses, but also decided to have an exam. He ended up finding and diagnosing a form of ocular melanoma which because they were able to catch it early enough, saved the patient from complications, had it spread.

Three other examples of patient impact he’s proud to mention involved a patient suffering from headaches, which upon exam, turned out to be increased cerebrospinal pressure, or pseudotumor cerebri. McCann said these patients had never had an eye exam before, but were told by their family doctor they should have an eye exam to see if the headaches were related. And they turned out to be life-changing visits, which he’s proud to have been a part of.

In the last year, he purchased his father-in-law’s practice and has taken on the role as clinical director at the Advanced Vision Centre, which is part of Advanced Medical Group in London. The multiple-disciplinary facility allows him to be able to work with colleagues from across different medical fields and share electronic records for patients using multiple services, which makes for an elite and efficient team environment. He also oversees other optometrists practicing there, where they can work closely with an ophthalmology bay which is attached to the centre that handles cataract surgeries and glaucoma treatment.

It’s admittedly a heavy workload for McCann, who said his education and training are key to being able to budget his time and mark his priorities so he’s able to grow his practice.

Since taking on the new practices, he’s focused his attention on revamping them with new, updated equipment and making sure the patient base knows of the changes that have been made and technological innovations available to them. The first two he purchased have since doubled in size in the past three years, which he credits to the innovations and updates, as well as using tools that integrate with their electronic records system.

“Patients are very impressed by technology,” he says. “We’re in a time where technology and innovation matters to Millennials, to Generation X and Y, so we have to make sure we’re keeping up in this day and age to stay relevant to our patients as well. I think patients appreciate that more, because they see you more on the medical side, rather than just a place to get your eyes checked for glasses.”

In addition to seeing patients McCann is a professional consultant for Johnson & Johnson and lectures across the country to his colleagues about contact lenses and practice management. He has also lectured on pharmaceuticals for Bausch & Lomb, sat on advisory committees for Allergan and lectures at continuing education conferences on ocular disease.

He also enjoys teaching clinical externs from the University of Waterloo School of Optometry in their final year of school and for 2016–17 he was elected to the Board of Directors for the Ontario Association of Optometrists.

McCann says as the industry gets more challenged by competition with big box stores and new companies trying to make a mark on the industry, the optical industry has to make sure to give patients a reason to visit them for routine exams.

“When they’re in our chair, we have to make sure we’re capturing that patient before they leave the office and educate them well on what we’re giving them, as opposed to getting it elsewhere.”