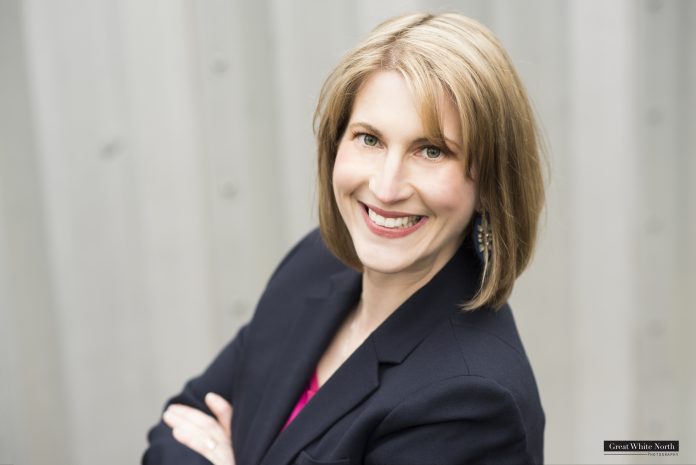 An interest in optometry has flourished into a successful career for Dr. Jessica St. Pierre Street.

Dr. St. Pierre Street is an optometrist and sole owner of Petrolia Optometry in Petrolia, Ontario.

“I chose optometry as my field of study when I was in Grade 12. My interest was piqued when I heard that the optometry program at the University of Waterloo was an extremely competitive program to be admitted to,” says Dr. St. Pierre Street. “A bit of research confirmed that a career in optometry would appeal to my combined love of math, physics, biology and human pathology.”

Dr. St. Pierre Street says her passion for this career really developed when she became a practice owner and became involved in practice management.

“That’s when my ‘detail-oriented’ personality and my love for display and fashion really began to flourish as I took on benchmarking, marketing, social media and office design tasks.”

Dr. St. Pierre Street attended the University of Waterloo for both her undergrad program and the optometry program. Upon graduation, she began work as an associate optometrist for a local ophthalmologist.

“Patient experience is everything.”

As the sole owner of her practice, Dr. St. Pierre Street has a few ideas that she believes led to her success.

“Think about what is most important to the patient – an accurate refraction, the doctor being on time for the exam, timely appointment slots available – and maximize that.”
She adds not to be afraid of innovative technology or procedures.

“They may take a little extra effort to incorporate into your routine, but they will have enormous payout in efficiency and will impress your patients. Right now, I am in the process of integrating my digital phoropter and EMR program.”

This past year has seen Dr. St. Pierre Street implement a lot of changes to her new optometry practice, including direct billing, safety contracts with local industries and a new website.

“Heading into the next year, we will begin implementation of our EMR’s texting/emailing application for patient reminders, allowing patients to schedule their exams online and planning more staff training and bonding activities.”

Looking further in the future, she said she is “looking forward to outfitting another exam lane in anticipation of hiring an associate optometrist and possibly expanding the dispensary into an area of the building that I am currently renting out.”

Dr. St. Pierre Street also been met with challenges but advises not to be afraid to do something that feels right for you.

“Last year I ‘divorced’ my former business partner and moved my practice to a new location. This wasn’t a very popular decision with some parties in the beginning, but this bold move has allowed me to gain a much larger, better situated location and to implement a lot of new business practices that have allowed my new practice to flourish!” 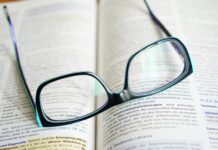 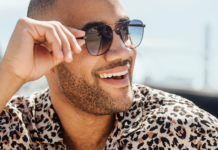 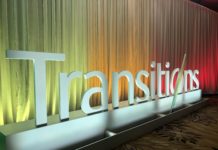