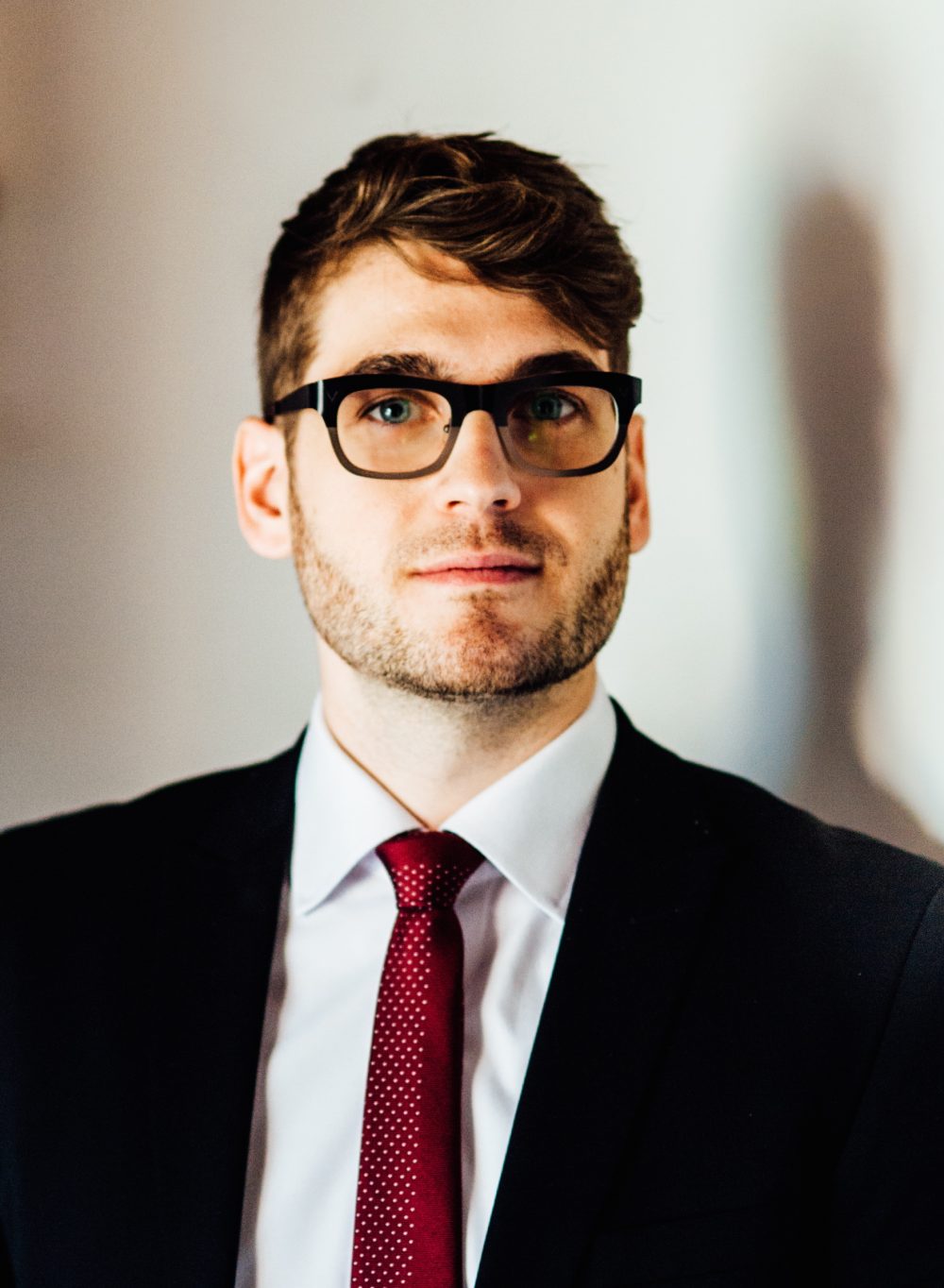 Dr. Patrick Sauvageau has found time to practice, teach, invent and create multiple businesses in his seven years of optometry.

The 31-year-old father’s current quest is to establish his new optical e-commerce hub Opfront.ca, and help prepare independents for the growing battle in the online marketplace.

Sauvageau is proud to tout the new venture as the only e-commerce site of its kind that can provide that for independent companies in this capacity.

“So we’re building both websites and webstores,” he says.

“What we want to provide is an omni-channel solution for clinics to be able to show their inventory to patients, so the patient can look at it, be able to reserve up to three frames to try on in the clinic. So it’s really a cool thing to have, so your patient can go to see all the colours you have in one frame, be able to reserve it, buy online contact lenses legally, so that’s pretty new.”

The site also provides all the data collected to clinics, which allows eyecare professionals to see what’s going on, the age group accessing the site, and locations, “so you can really adapt your offer to what people are looking for.”

As CEO of Opfront, which he founded in 2016, Sauvageau is also preparing to commercialize Retnia Inc. in the next year, a new patented invention he says is “a groundbreaking oximetry device that will be a tool to improve the detection and management of ocular diseases.”

He’s admittedly a busy man, but says he enjoys taking part in all aspects of the optical industry.

His efforts have earned him “few awards for entrepreneurship” which he points to his love for his career.

“I think the profession has been a passion for me over the last few years,” Sauvageau says. “I’ve liked it so much, I like everything about it. I like teaching, I like practising obviously, I like the political side of it and the association, the business side of it obviously.”

A graduate of the University of Montreal’s School of Optometry in 2010, he’s also been on the board of the Association of Optometrists of Quebec since he graduated almost seven years ago.

His interest in optometry was once a toss up between the medical field and music. Sauvageau was somewhat familiar with the industry, as his aunt was an optometrist, so he decided to give it a try.

“I told myself I’d try optometry one year, to see if I liked it, and finally I did it all,” he says.

Sauvageau has an interest in biology and physics, and he also wanted to own his own business – all factors in the success of his career choice.

“I was pretty intrigued by the eye and the visual system so I told myself it seemed like a good fit for me,” he says. “I like people, so I like to work and meet new people. I told myself I better try it for real.”

Sauvageau enjoyed the courses so much that by the end of his first year he had three jobs, one in research in optometry, one in a clinic and one tutoring children in science.

“From that moment, I realized I really liked the profession and what I could do in it,” he says.

His advice to those entering the industry comes from what he’s seen change in the short time he’s been practising optometry.

“You have to be curious because it’s a profession that always evolves,” he says.“There are always new technologies, new products out there – pharmaceuticals, eyewear, contacts – it changes every month so you have to keep reading and be passionate about it to be good at it. That’s the first thing I realized – that passion is an indispensable tool.”

The evolution of the optical industry he mentioned has been more rapid and surprising than anything else he’s seen, which is why he founded Opfront.ca to help independent optical practices with online tools that showcase in-store inventory.
“The industry is changing more rapidly than I ever expected,” he says. “There’s consolidation in the market and it’s becoming harder and harder for independent practitioners and eyecare professionals.”

Since he graduated in 2010 when online services were fairly new, he says independent eyecare professionals entering the market have to be ahead of the game.

“You have to look at where the market is going and be interested in it,” Sauvageau says. “My biggest advice for a young eyecare professional would be to stay up to date of where the industry is going, what consumers are looking for.”

The new face of competitiveness in the optical industry is forcing all sectors to be more competitive and reach out to people they’re not currently reaching.

“More than 90 per cent of people, in all industries, are starting their buying process online these days,” he says. “So internet is really the core of retailing right now, there’s more than 80 per cent of Canadians bought online in 2015 and that jumps to 95 per cent for millennials so those figures are pretty high. E-commerce is growing three times as fast as retail, in general. So in our market, we need to adapt quickly to make sure we get our fair share of this opportunity.”