New research and perspectives given on vision problems after concussions 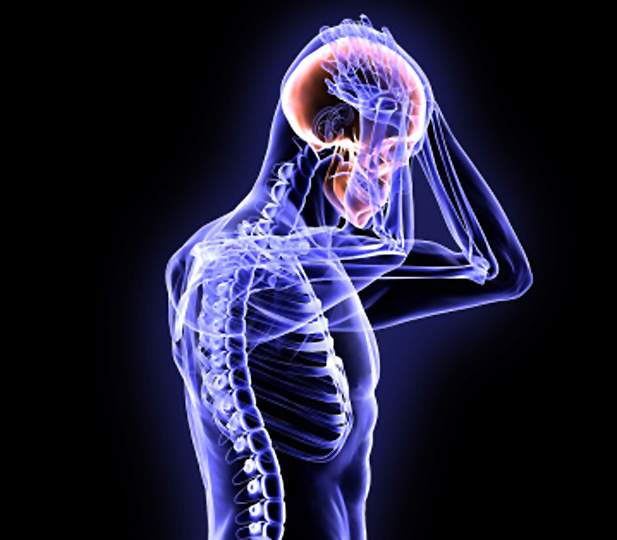 New research and perspectives on TBI and vision are presented in the January feature issue of Optometry and Vision Science, official journal of the American Academy of Optometry.

The journal is published by Wolters Kluwer.

The new research also shows similarities between sports concussions and more severe blast injuries experienced by military service personnel–confirming that an ongoing commitment to TBI research can have far-reaching benefits.

New Insights on Vision Problems after Civilian and Military TBI

Post-concussion visual dysfunction can occur on its own or in association with vestibular dysfunction (balance problems or dizziness).

A study led by Mark W. Swanson, OD, MSPH, FAAO, of Children’s of Alabama, Birmingham, evaluated the relationship between vision symptoms and academic problems in children with concussion.

A median of three weeks after concussion, 46 percent of the patients had vision symptoms while 29 percent had academic difficulties. Academic problems were twice as likely for children with vision or hearing problems, and 20 times more likely for those with difficulty concentrating.

The authors believe that vision assessment should be part of “return to learn” strategies for children with lasting symptoms after concussion.

A study led by José E. Capó-Aponte, OD, PhD, FAAO of the US Army Aeromedical Research Laboratory assessed the rate of visual dysfunction in 500 military personnel with two types of mild TBI. About two-thirds had blast-related TBI, most often caused by improvised explosive devices. The rest had nonblast-related TBI, with causes such as falls or blunt force.

Nearly one-third of patients had significant visual problems and symptoms one year after injury–whether they had blast-related or nonblast-related TBI.

Eye pain was more common in the early stages, while double vision (diplopia) was more frequent later on.

The findings highlight the need for ongoing vision rehabilitation care for veterans with TBI. They also suggest that visual problems resulting from civilian TBI–which is rarely blast-related–are similar to those after blast-related military TBI.

In an invited commentary, James F. Jorkasky of the National Alliance for Eye and Vision Research and vision rehabilitation expert Gregory L. Goodrich, PhD, FAAO, discuss the importance of continued research into vision problems after head trauma. Since 2009, Congress has provided annual funding for a dedicated Vision Research Program.

Recognizing the potentially severe impact of concussions–especially repeated concussions–has led to basic research to better understand the visual consequences of TBI, as well as “translational” research to apply those findings to clinical care.

The authors write: “Although Vision Program Research immediately addresses deployment-related eye injuries, what it discovers could ultimately apply to civilian eye trauma from accidents and to visual implications from TBIs or sports-related concussive injuries.”

Click here to read the special January issue of Optometry and Vision Science.