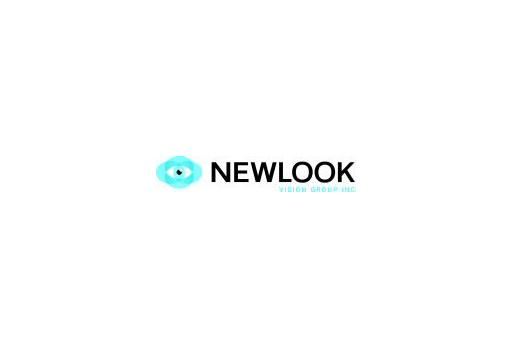 New Look Vision Group Inc. has announced it has completed its acquisition of the retail optical assets and business forming part of Visions One Hour Optical Ltd. carrying on business principally under the Visions Optical banner in local communities across British Columbia at 10 retail locations.

As previously announced, the purchase price was $6.6 million subject to customary adjustments and was financed by New Look Vision from its current banking facilities.

Antoine Amiel, President and Director of New Look Vision stated that: “With this acquisition completed, New Look Vision establishes its presence in Canada’s third most populated province, and continues its expansion across Canada.”