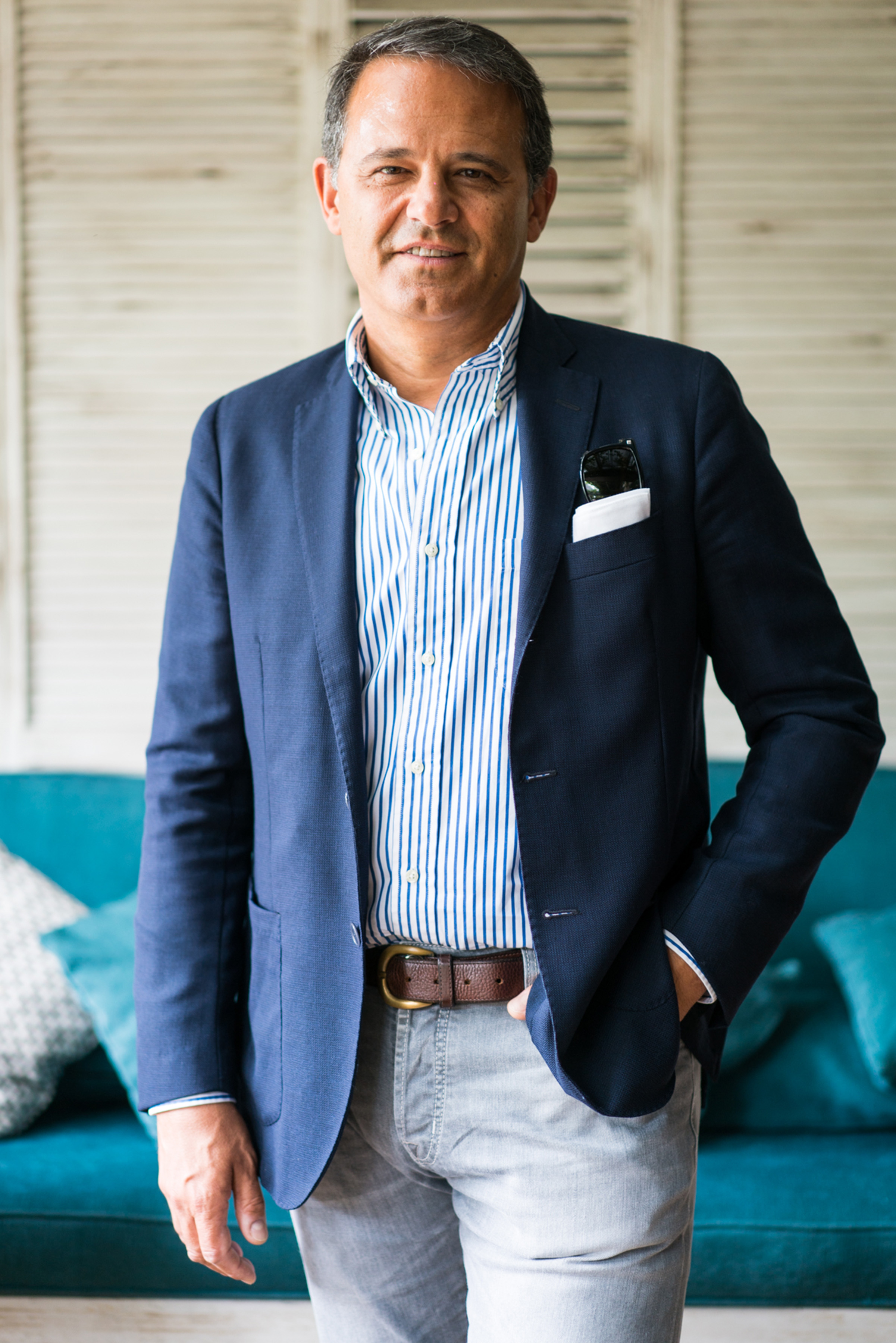 In the meantime, Giovanni Zoppas has been nominated CEO of the joint venture between LVMH and Marcolin Group announced last January.

The goal of these changes is to ensure the best possible results with the alignment of interest of the different stakeholders.

Marcolin Group’s CEO role will be covered by Massimo Renon, operating in Marcolin Group since January 2017 as Worldwide Commercial General Manager. Consistent with the spirit of these changes, Giovanni Zoppas will give Massimo Renon all the necessary support for his success in the new role.