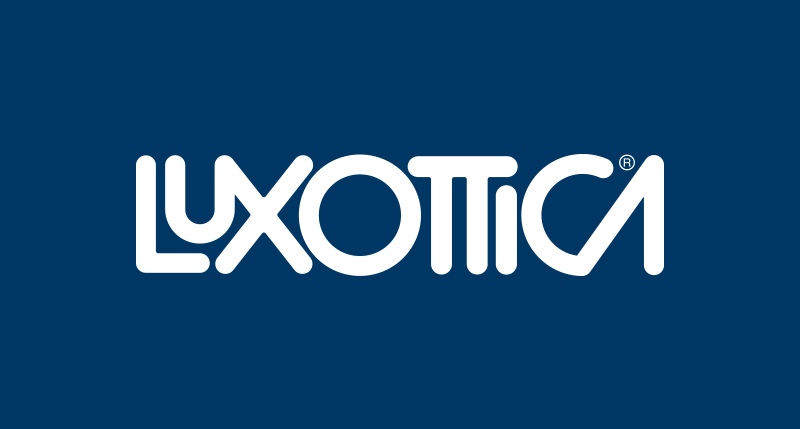 The Board of Directors of Luxottica Group S.p.A. (MTA: LUX; NYSE: LUX) has decided to voluntarily delist its American Depositary Shares (ADSs), which are evidenced by American Depositary Receipts (ADRs), from the New York Stock Exchange. Luxottica intends to convert its current Level III ADR program into a Level I ADR program, which would give existing ADR holders the option to continue to hold ADRs. Level I ADRs are traded in the U.S. over­the­counter market.

The Group’s decision to delist from the NYSE is based on the following factors: (i) the trading of the Group’s shares has shifted significantly to the Italian market. For the twelve months ended May 1, 2017, trading in the United States represented only 3.7% of Luxottica’s worldwide average daily trading volume; (ii) maintaining a listing and registration in the United States entails significant administrative costs; and (iii) the delisting will also be efficient in light of the combination with Essilor.

“Delisting from the NYSE is part of our efforts to simplify the organization in the Group over the past two years, particularly given the comparatively low level of trading activity that has developed in the United States. It will assure savings in costs that will benefit all shareholders and it will also be efficient in light of the combination with Essilor,” commented Leonardo Del Vecchio, Executive Chairman of Luxottica. “Luxottica was the first Italian company to be listed on the NYSE in 1990 before being listed in Italy. We will always be proud of a courageous choice that has brought to our Group great visibility and prestige at an international level.”

“The decision does not affect in any way our strategic vision for the United States, which represents our core market. We also remain fully committed to our U.S. shareholders, as the Company’s ordinary shares will continue to be traded on the Borsa Italiana, providing liquidity for all our investors, without affecting the Group’s access to capital.”

Luxottica reiterates its commitment to maintaining its high standards of corporate governance and transparency with respect to financial reporting, as well as its internal control system. Luxottica will remain subject to the market rules of the Borsa Italiana and all laws and regulations applicable to listed companies in Italy.

Information on the delisting procedure

Luxottica expects to file a Form 25 with the SEC on or about June 6, 2017 to initiate the delisting. The delisting of the ADSs should become effective 10 days after such filing. However, the anticipated effective date of the delisting may be delayed if the SEC postpones the effectiveness of the application to delist or for other reasons.

Following the effectiveness of the delisting from the NYSE, Luxottica intends to file with the SEC a Form 15F to deregister its shares with the SEC and terminate all its reporting obligations under the Exchange Act. Luxottica expects that its obligation to file reports with the SEC will be suspended immediately upon the filing of the Form 15F. Luxottica reserves the right to delay the filing of the Form 25 or Form 15F or withdraw either Form for any reason prior to its effectiveness.

Following the deregistration, Luxottica understands that Essilor does not intend to file a registration statement on Form F-4 with the SEC in connection with the exchange offer that Essilor expects to conduct for Luxottica’s remaining outstanding shares as part of the pending combination. Accordingly, the exchange offer will only be conducted in the United States pursuant to an exemption from the registration requirements of the U.S. Securities Act of 1933. As part of any “squeeze-out” or “sell-out” which may be conducted by Essilor under Italian law following the exchange offer, it is expected that those U.S. shareholders who were not eligible to participate in the exchange offer under the applicable exemption would be eligible to receive cash in an amount calculated in accordance with Italian law.

In connection with the transition to a Level I ADR program, Luxottica expects to amend the deposit agreement with Deutsche Bank Trust Company Americas pursuant to which the ADRs were issued. The amendment is expected to become effective on or about the date on which the Form 15F is filed.