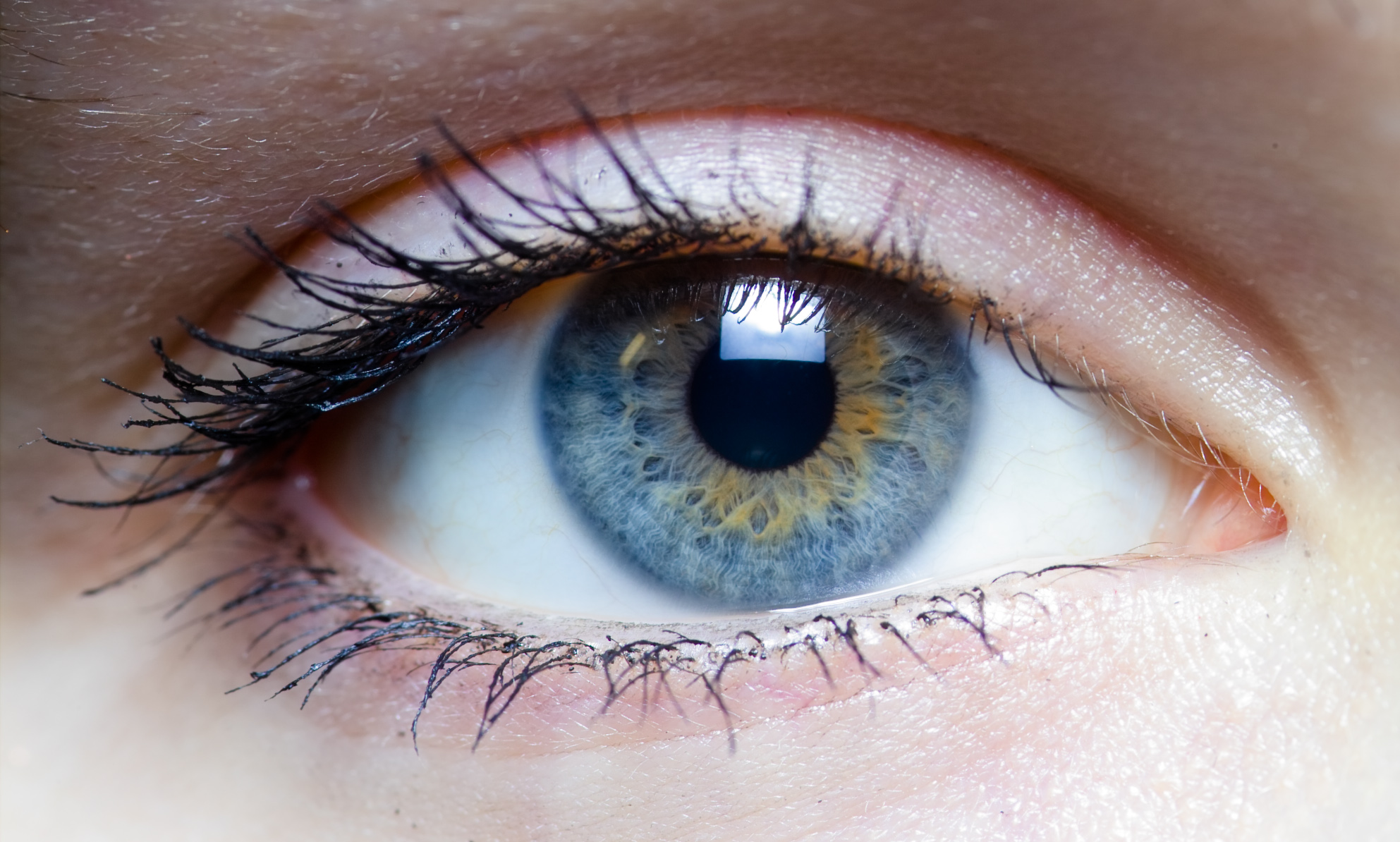 January has been declared as National Glaucoma Awareness Month by Prevent Blindness and other leading eye health organizations, in an effort to help educate the public on the disease, including risk factors and treatment options.

According to the Prevent Blindness report, “Future of Vision: Forecasting the Prevalence and Costs of Vision Problems,” by the year 2032, the number is projected to increase nearly 50 percent to 4.3 million and by more than 90 percent to 5.5 million by 2050, due significantly to the large aging population in the United States.

Glaucoma is an eye disease that can lead to vision loss if not controlled. Treatment cannot reverse damage that has already occurred, but it can prevent further vision loss. Glaucoma damages the optic nerve, causing the loss of patches of vision, usually side vision (peripheral vision).

According to the recent National Academies of Sciences, Engineering, and Medicine, Health and Medicine Division (NASEM) consensus study, “Making Eye Health a Population Health Imperative: Vision for Tomorrow,” in relation to glaucoma, physiological changes related to the aging process alter the physical conditions under which light enters the eye or compromise the cellular function or neural pathways that relay information about the physical environment to the eye or the brain. Additionally, the report states that in the early and intermediate stages of glaucoma, changes in vision may not be noticeable without a dilated eye examination, despite ongoing damage to structures of the visual system.