Inside Optics 2017 jam-packed with educational opportunity 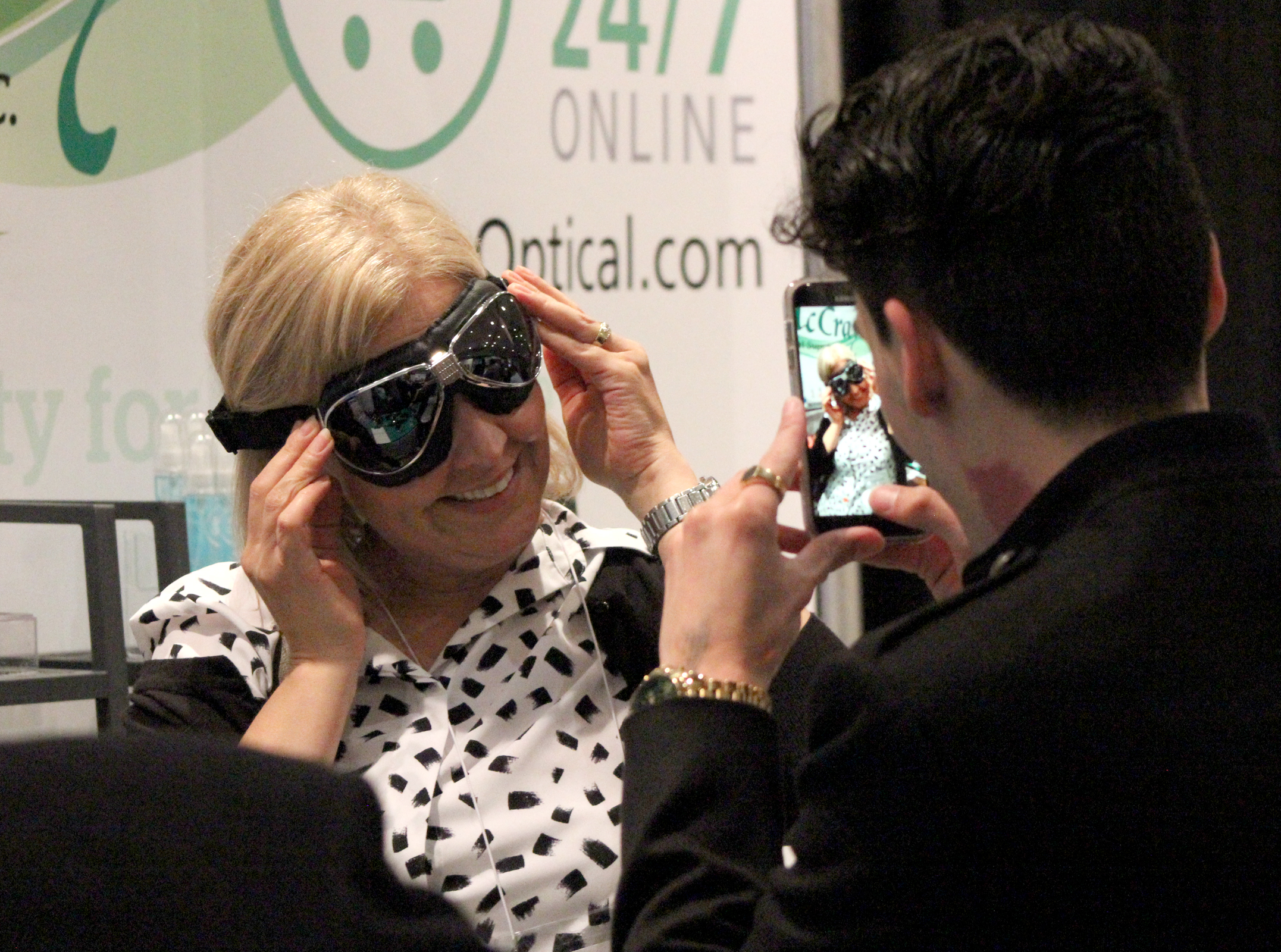 Toronto’s Inside Optics 2017 was a day of networking and high-level optical education.

Put on by the Ontario Opticians Association (OOA), the event kicked off with a cocktail party, followed by a day of speakers, food and an optical industry trade show at the Sheraton Parkway in Richmond Hill this spring. 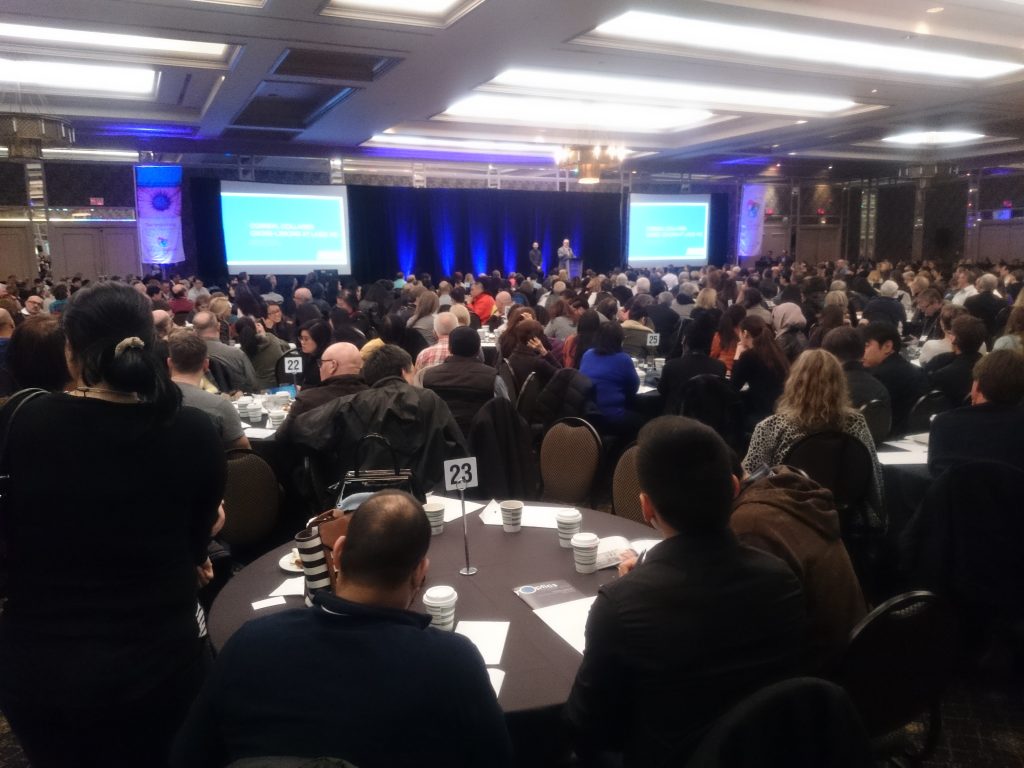 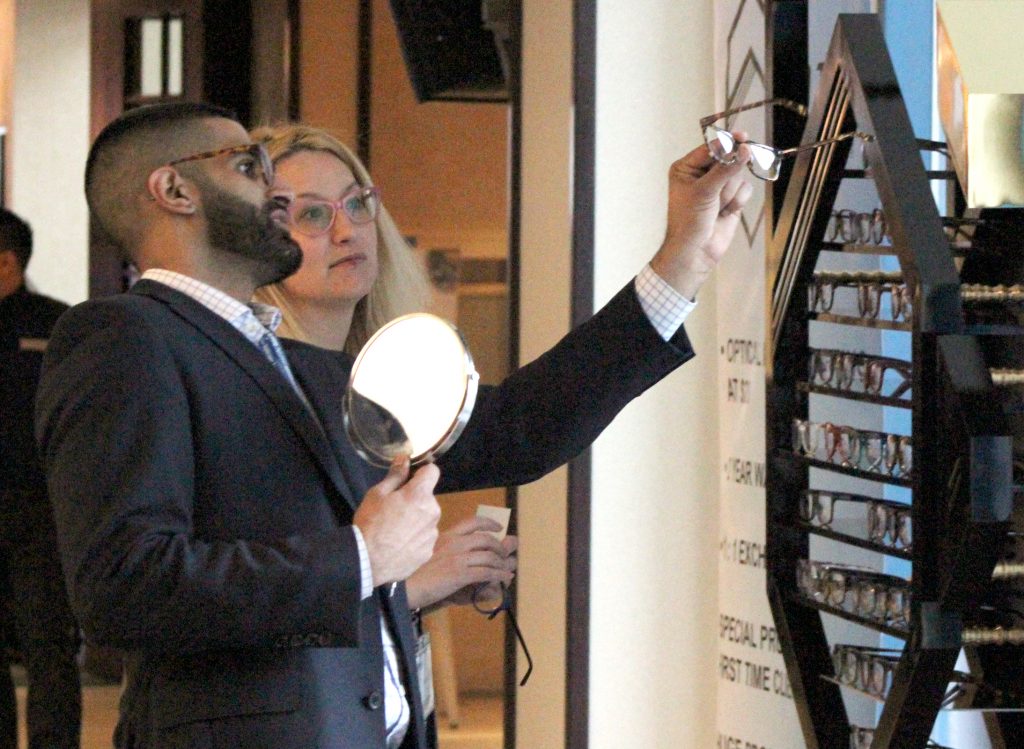 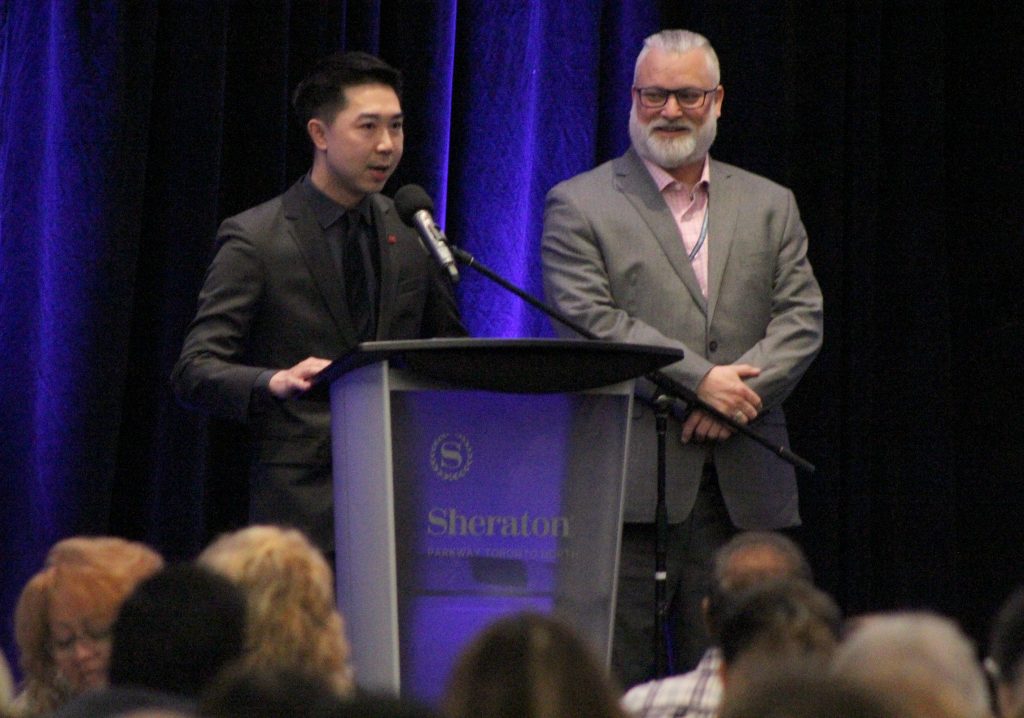 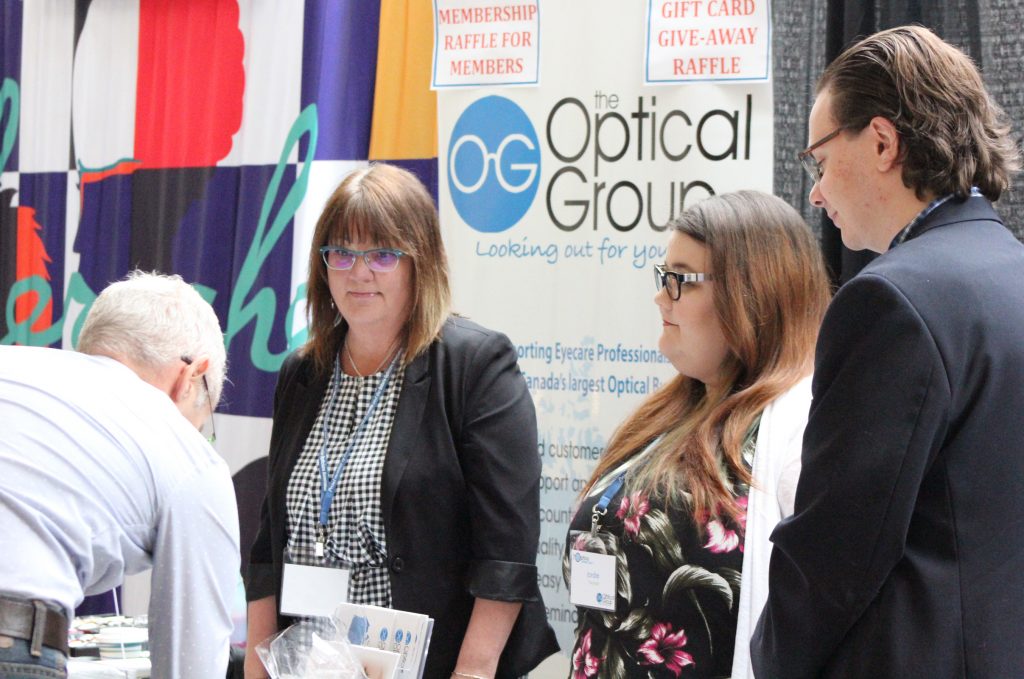 The Optical Group was happy to greet visitors at Inside Optics 2017. 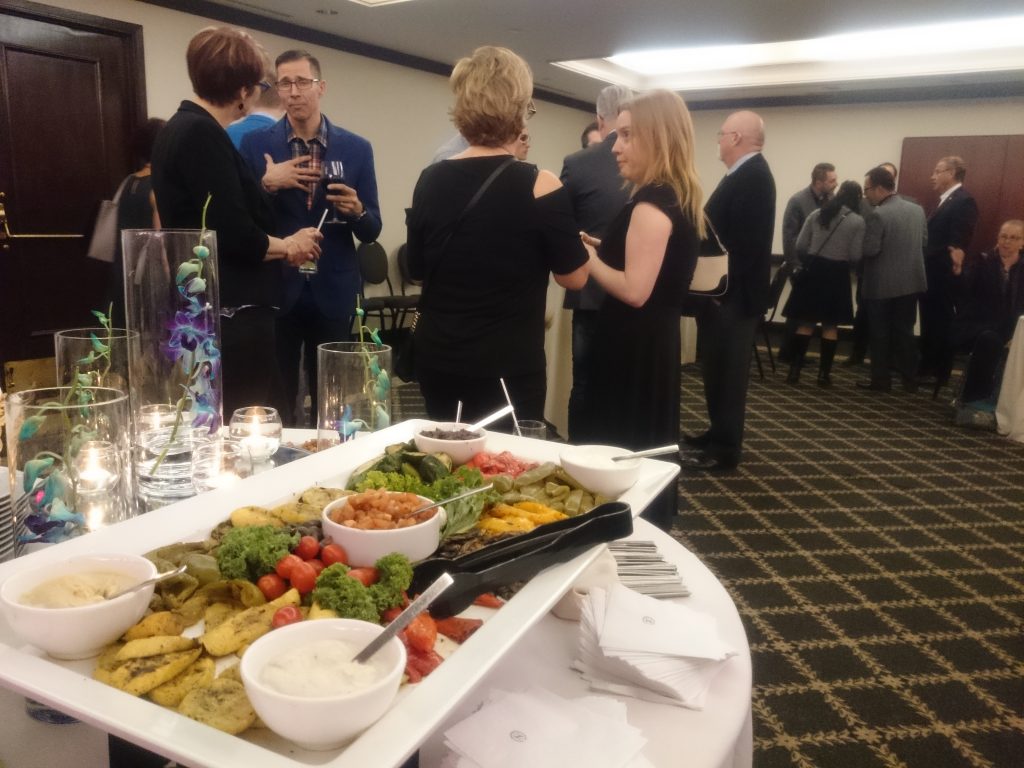 The Inside Optics 2017 Cocktail Party was a chance for attendees to network. 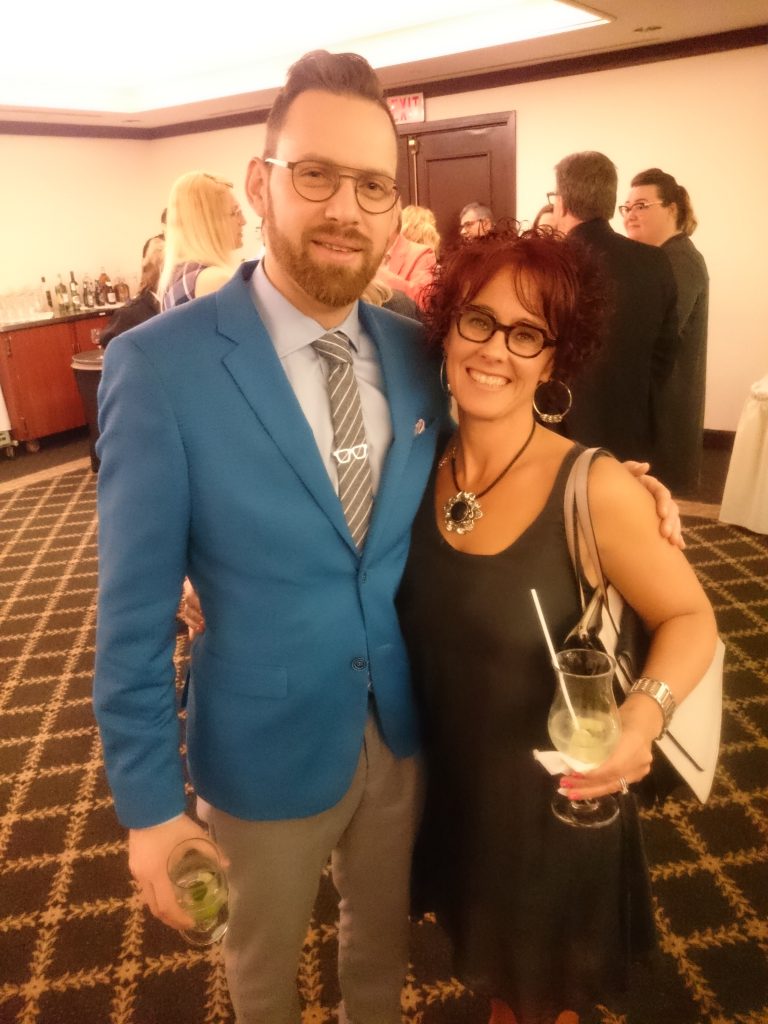 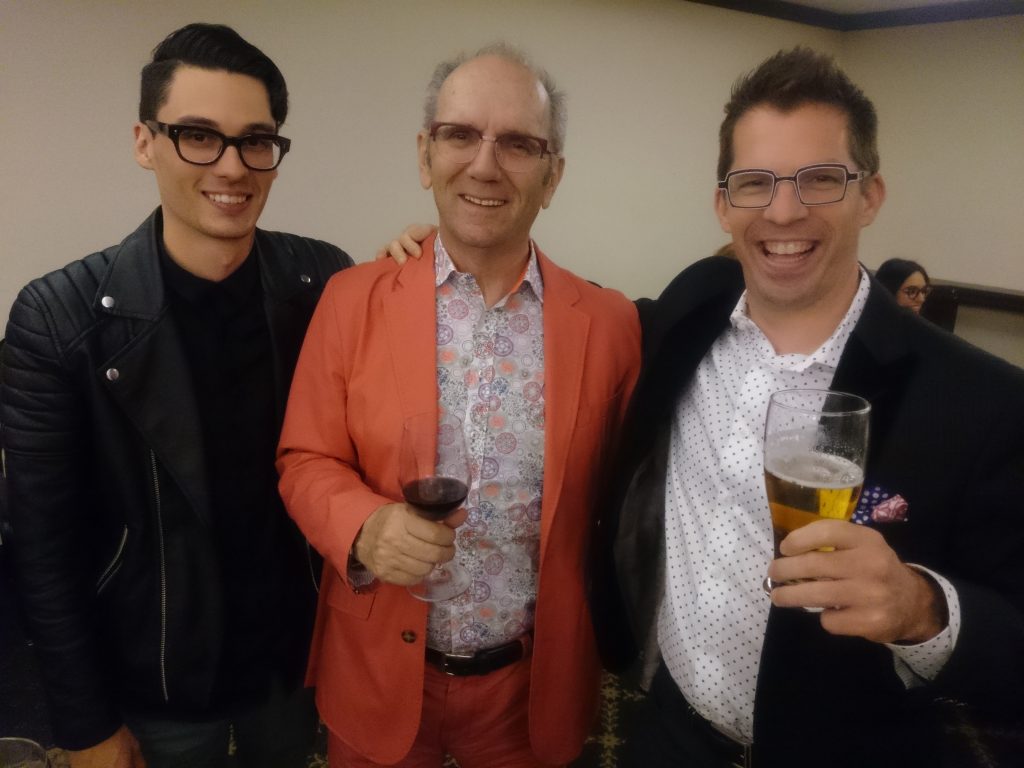 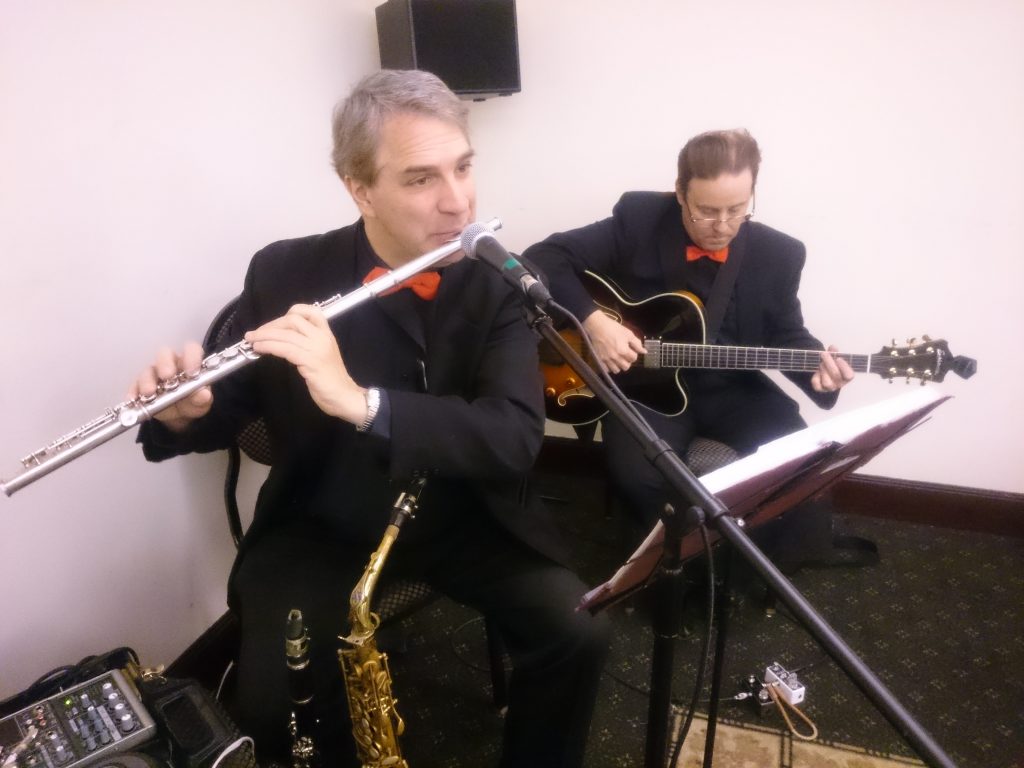 Music was provided throughout the event. 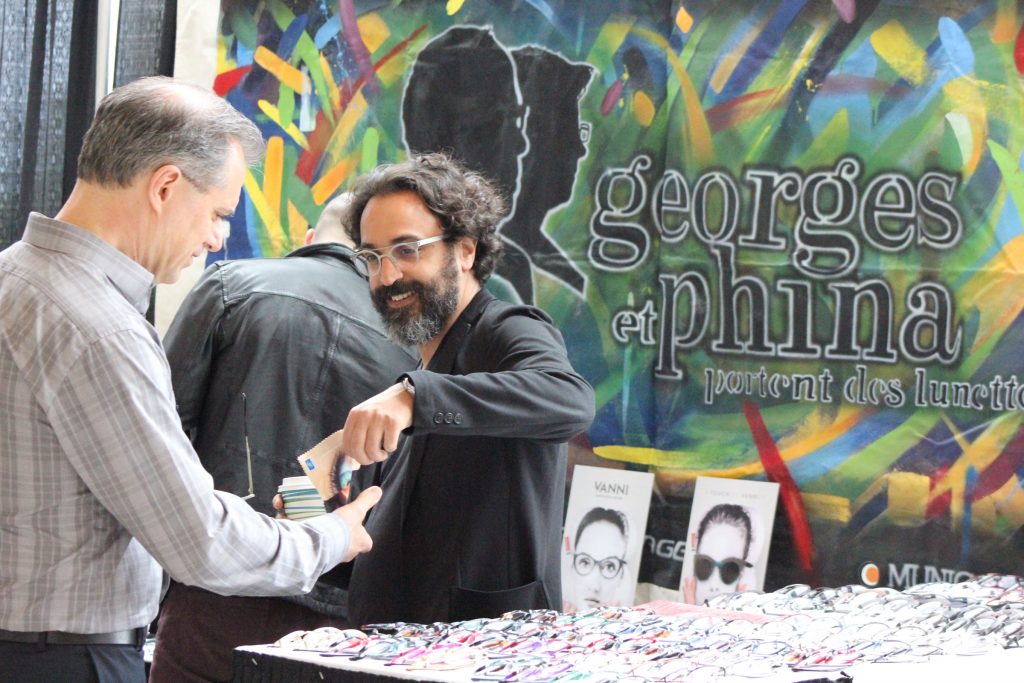 Daniel Laoun of George et Phina Eyewear of Montreal was all smiles showing off their styles. 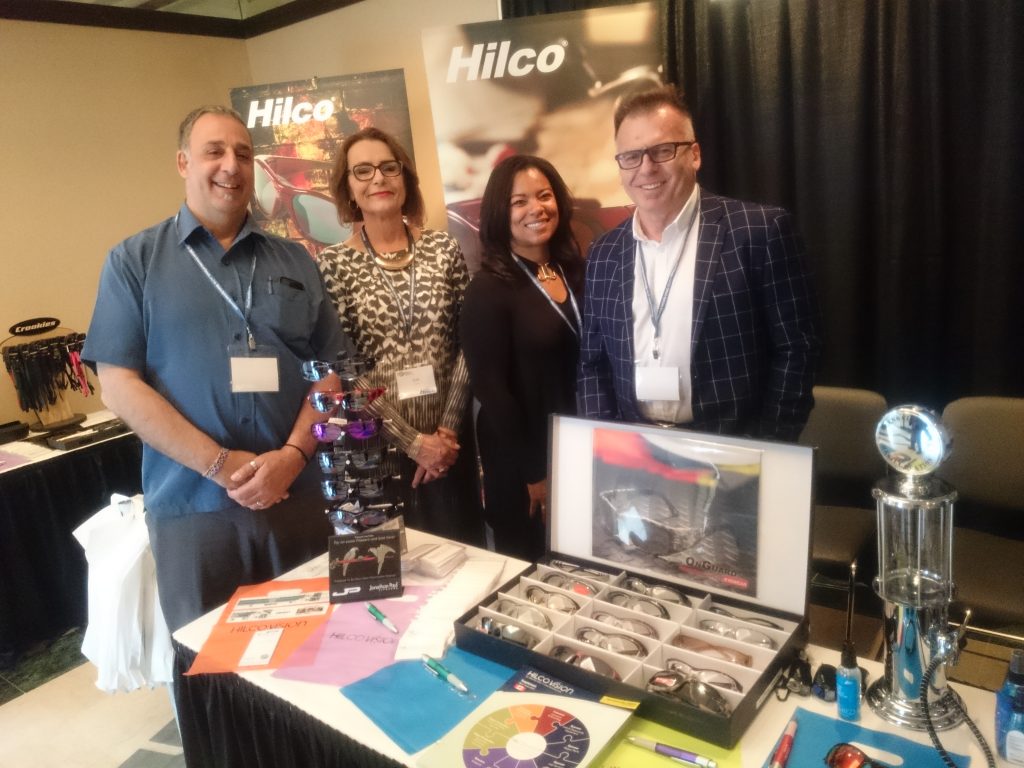 Hilco Eyewear was on hand at Inside Optics to meet clients and answer questions. L-R: Steve Goldstone, Sue Curry, Monique Bartlett and Gregg Beer smiled for a photo. 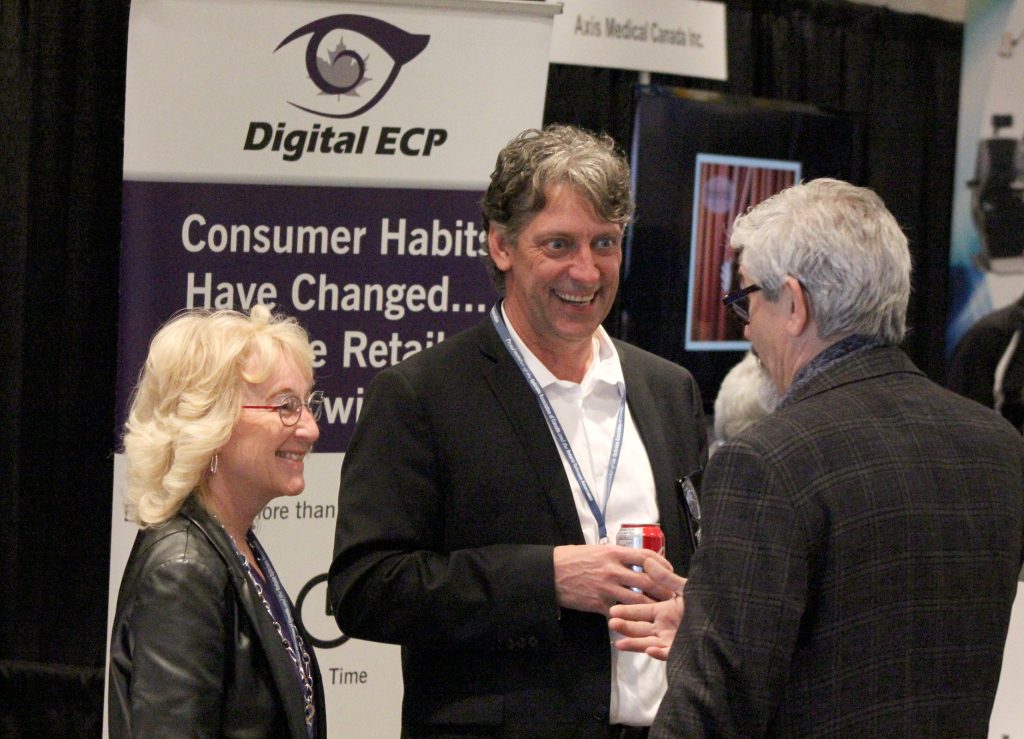 Digital ECPs Karen Ouellette and Grant Larsen were happy to greet visitors at inside Optics 2017. 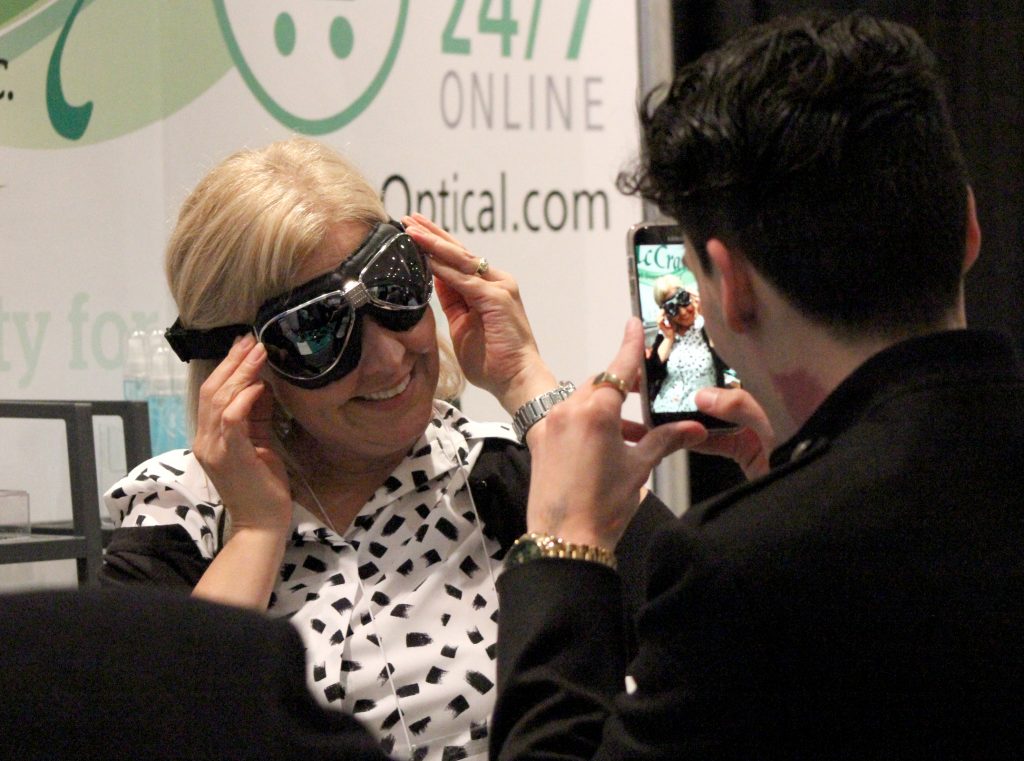 Kristen Reid of Justin Barry Optical had fun trying on some unique eyewear choices, like these motorcycle goggles. 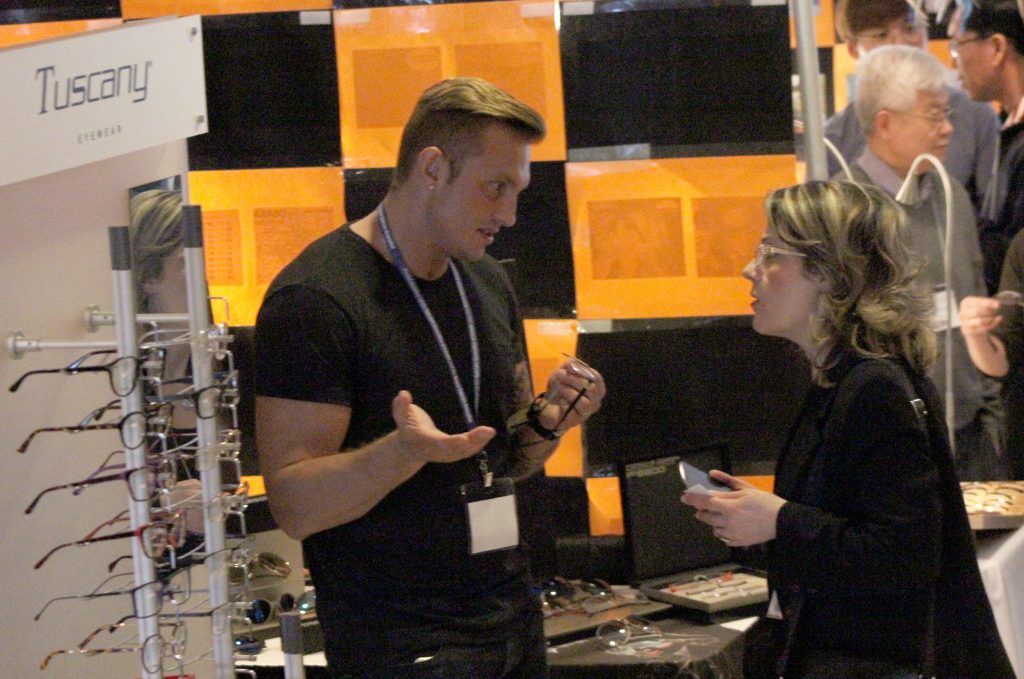 Tuscany Eyewear had a variety of styles on display. 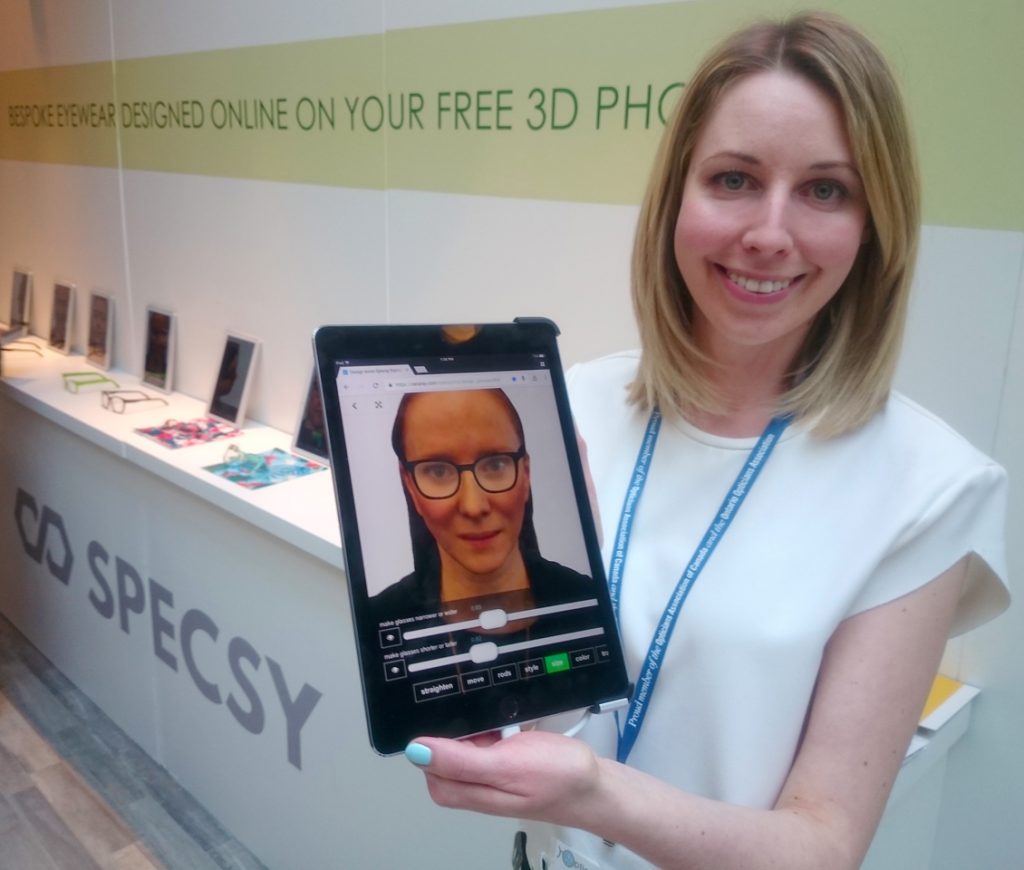 Ashley Barby of Toronto’s Specsy shows off the company’s 3-D printing/modelling technology for eyewear at Inside Optics 2017. 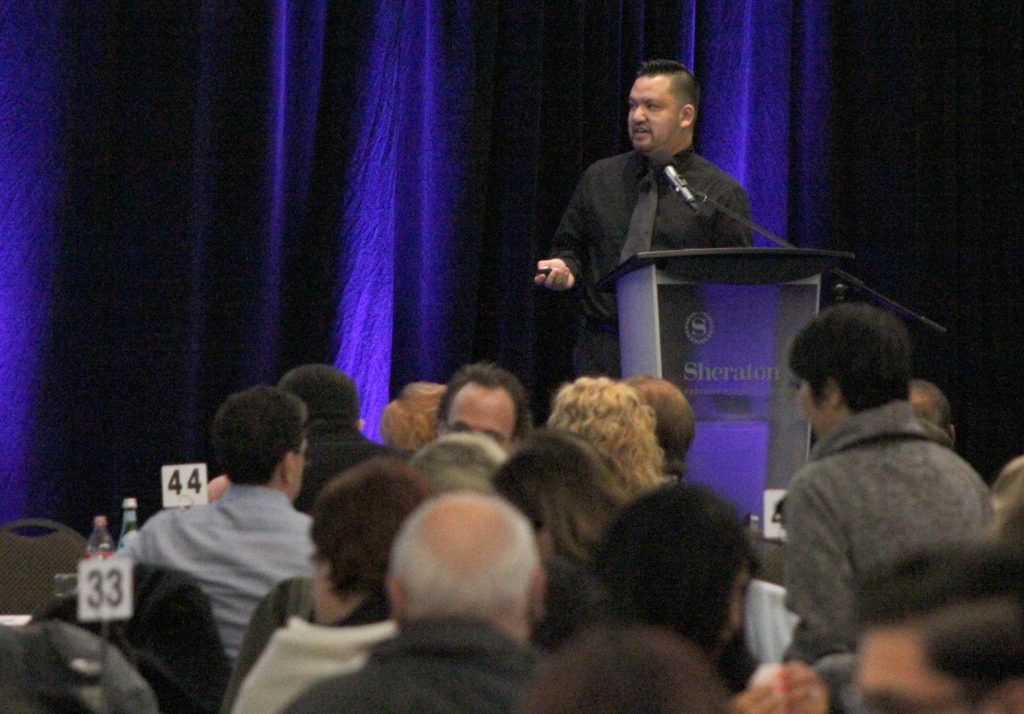 Seminars were a significant part of the educational component of Inside Optics 2017. 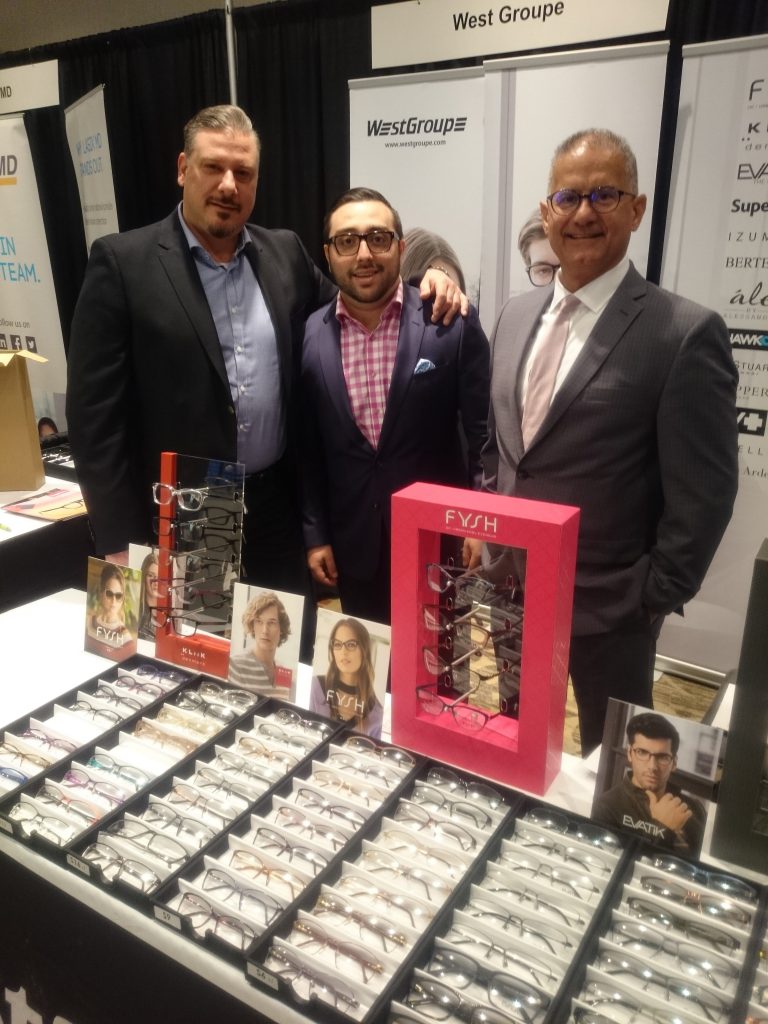 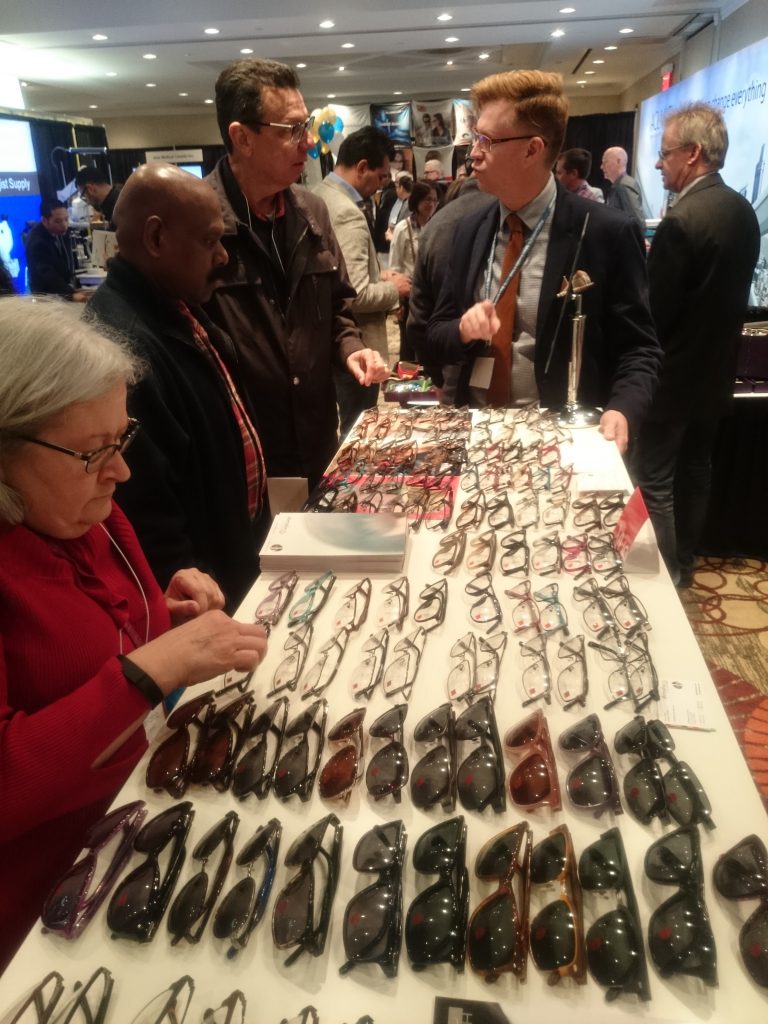 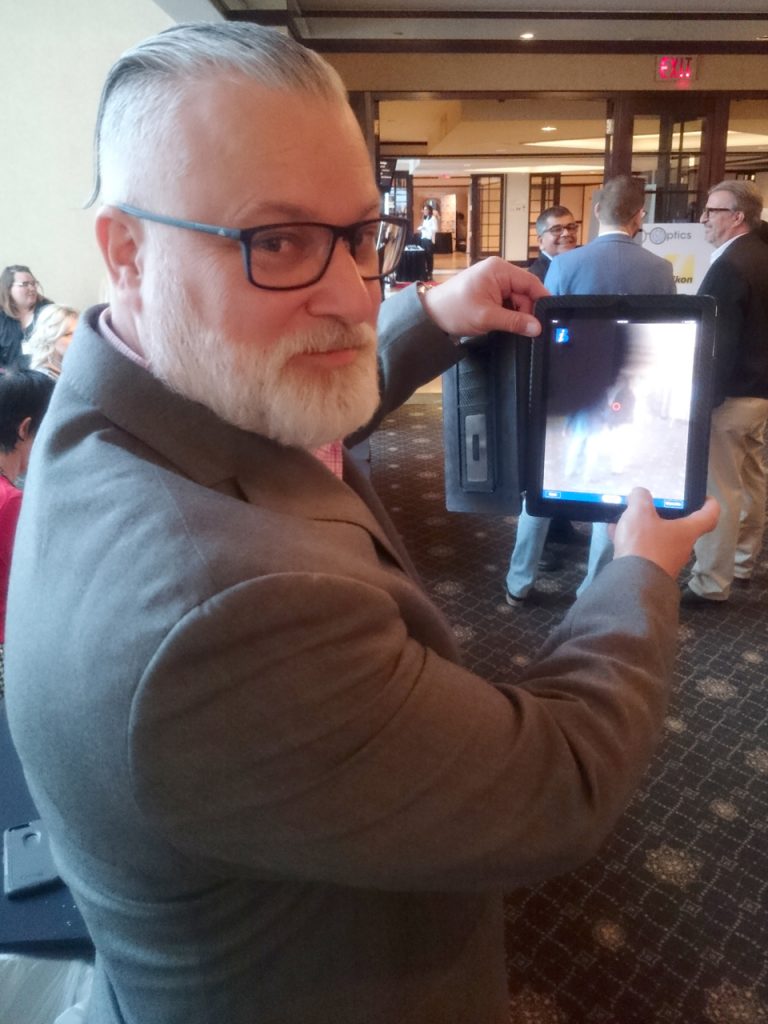 Opticians Association of Canada’s Robert Dalton shows off the VisionSim iPad app, an educational tool that can show patients the progression of a disease through augmented reality. 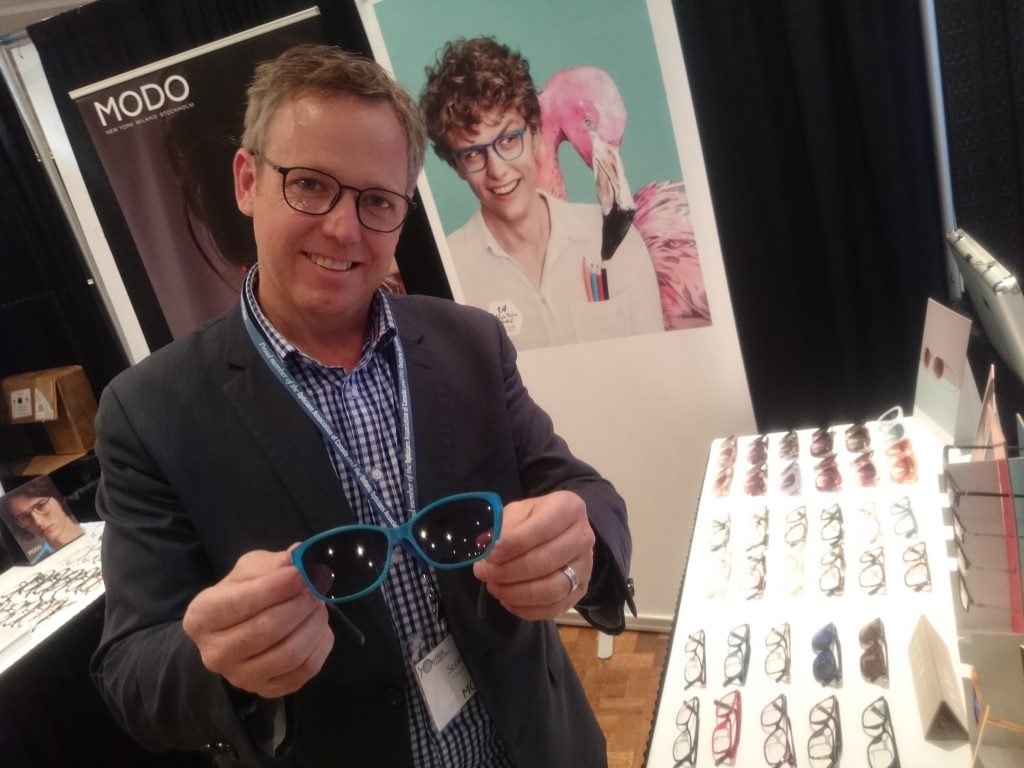 Scott Mount of Modo Eyewear of New York shows off one of the many frames they had on display. 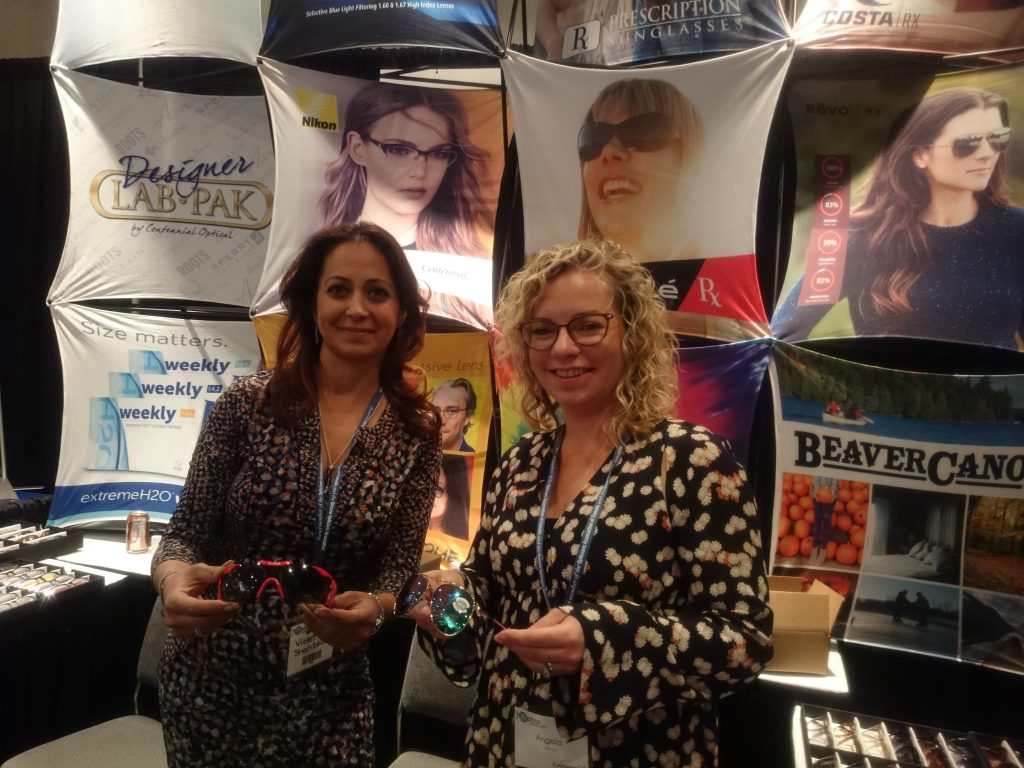 Centennial Optical’s Violet Shahbad and Angela Wilson were happy to show off some of the many eyewear styles at their Inside Optics booth. 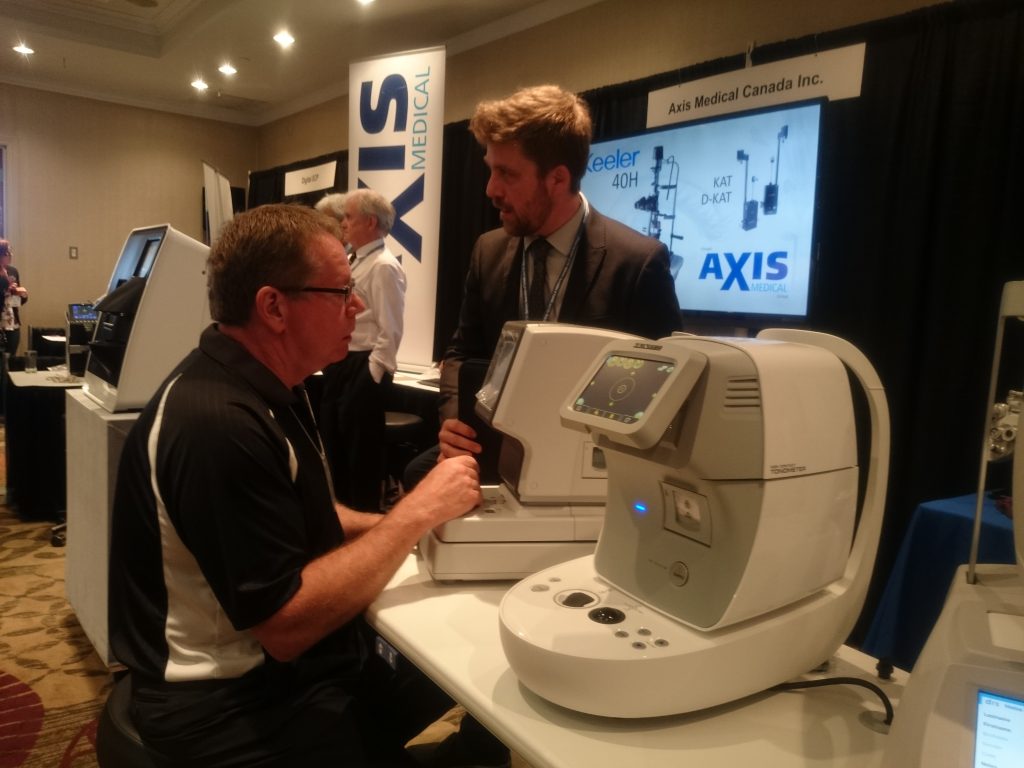 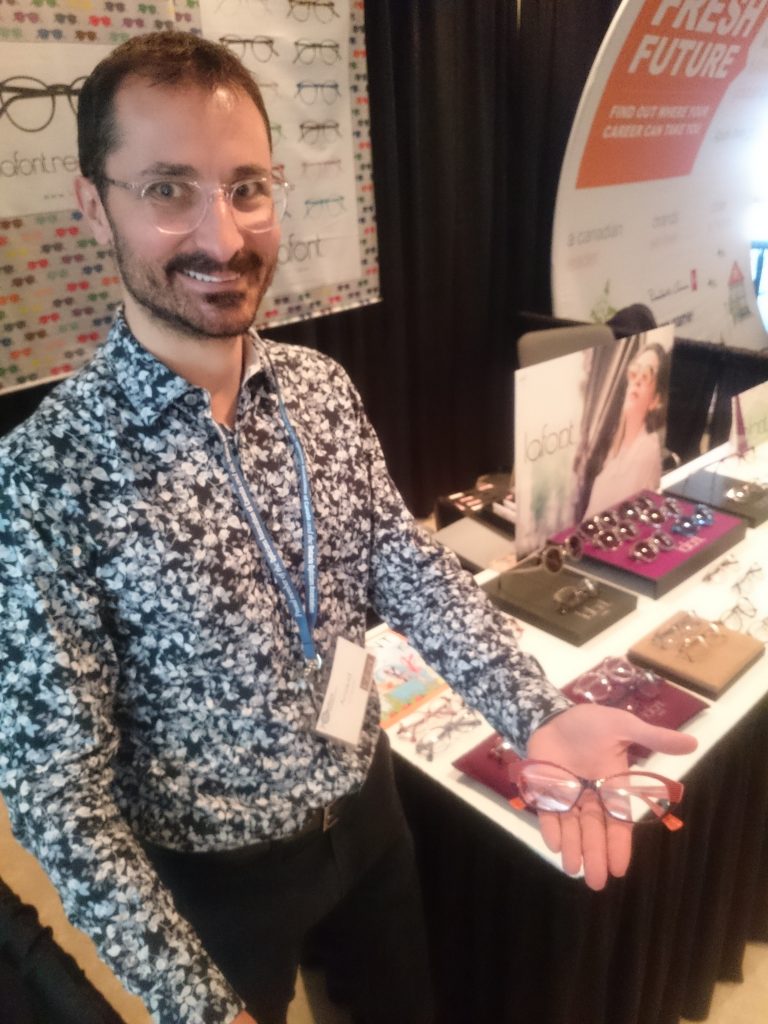 Arnaud Jacqueon of Lafont shows off the eyewear he had available. 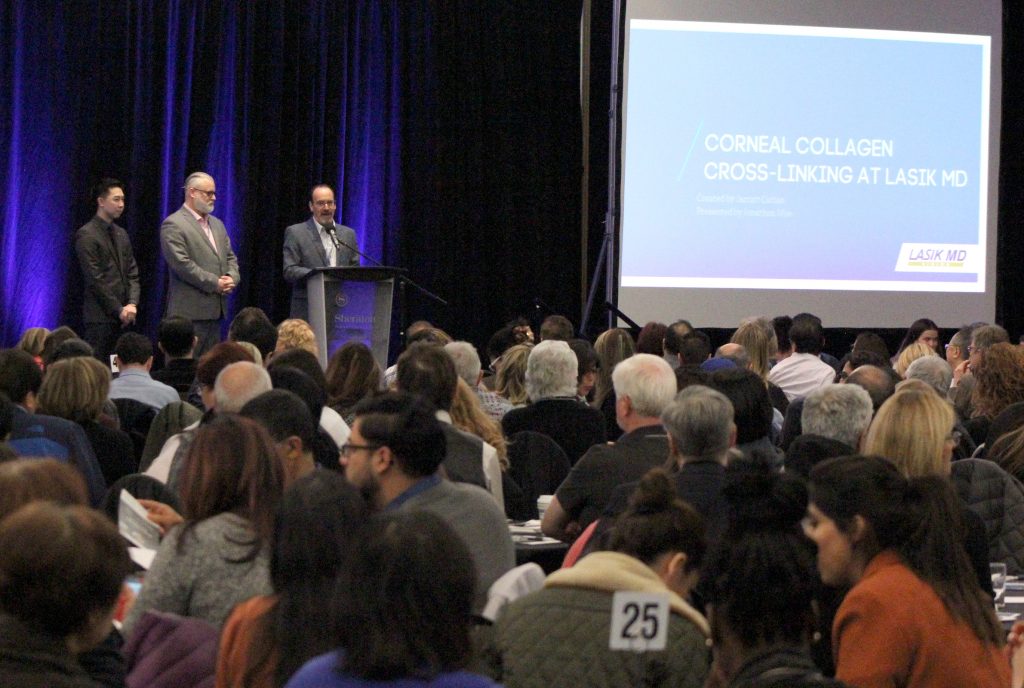 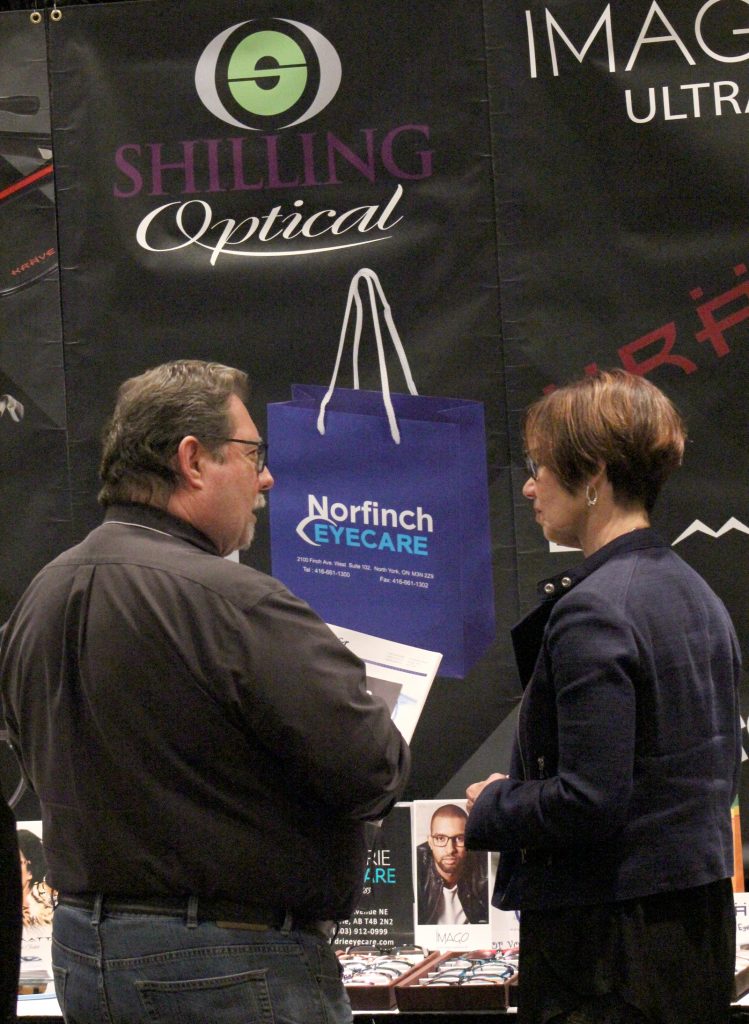 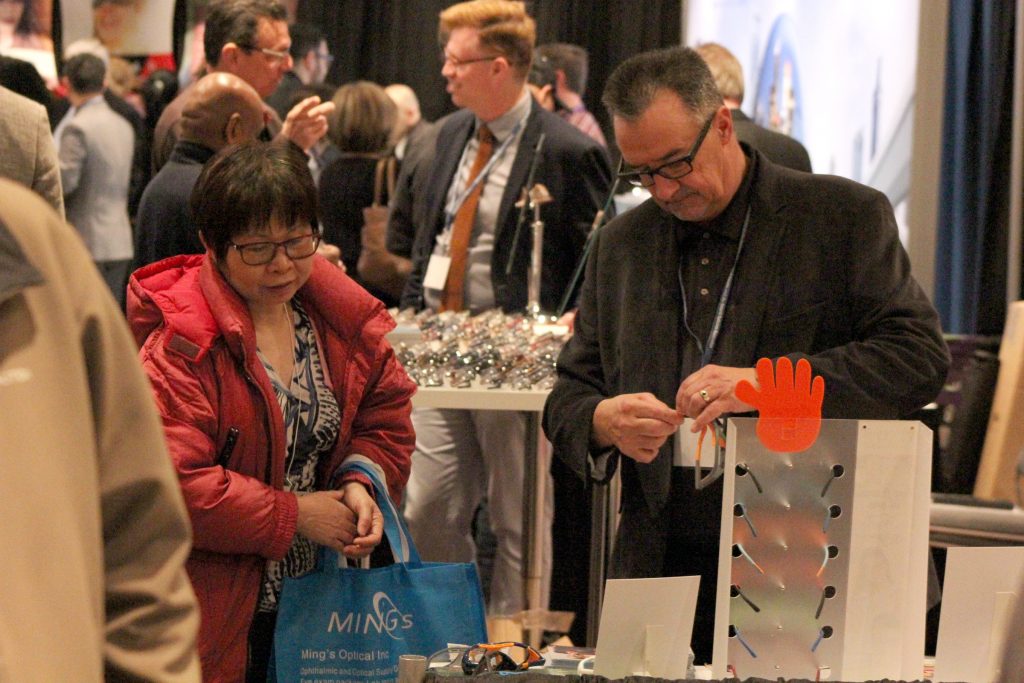 With over 800 attendees and dozens of industry trade booths, the event was well-received.

“We definitely tried to offer higher-level education so they can come back to their patients and educate their clients as well,” said OOA president Martin Lebeau, who noted topics ranging from blue light to sunwear were featured during the event.

Lebeau said their goal is to make conventions like Inside Optics a significant value to the membership that takes part, so they can be better at the business and caring for patients.

“Where can you get this quality of education in one day?” Lebeau said. “The networking aspect alone is worth a lot. Seeing everyone out there and raising different conversations on each topics that are discussed, that’s how you know.”

He said he enjoys meeting the diversity of people that attend the events and says he continues to learn at each one he attends.

He said the event also shows that opticians care about each other professionally and the community wants its members to grow and succeed in business and eyecare.

“It brings us up on a pedestal a bit,” he said. “It makes me proud to be an optician.”

National Bank, which recently announced a new partnership with the Opticians Association of Canada, also took part in the event.

“This is the first time we’ve ever had a bank partner with any kind of [optical] association in Canada that I’m aware of,” said Robert Dalton of the OAC. “We’re very excited about it because they have a number of programs designed specifically for opticians. So we think it’s definitely something to grow for the future and an opportunity for the bank and for our members, entrepreneurs and students to have access to funds.”

“We’re very honoured to be a partner,” he said.

The event also featured the executive meeting of the OOA and dozens of trade show booths set up by companies from across the optical industry.

For more information on the next Inside Optics visit ontario-opticians.com