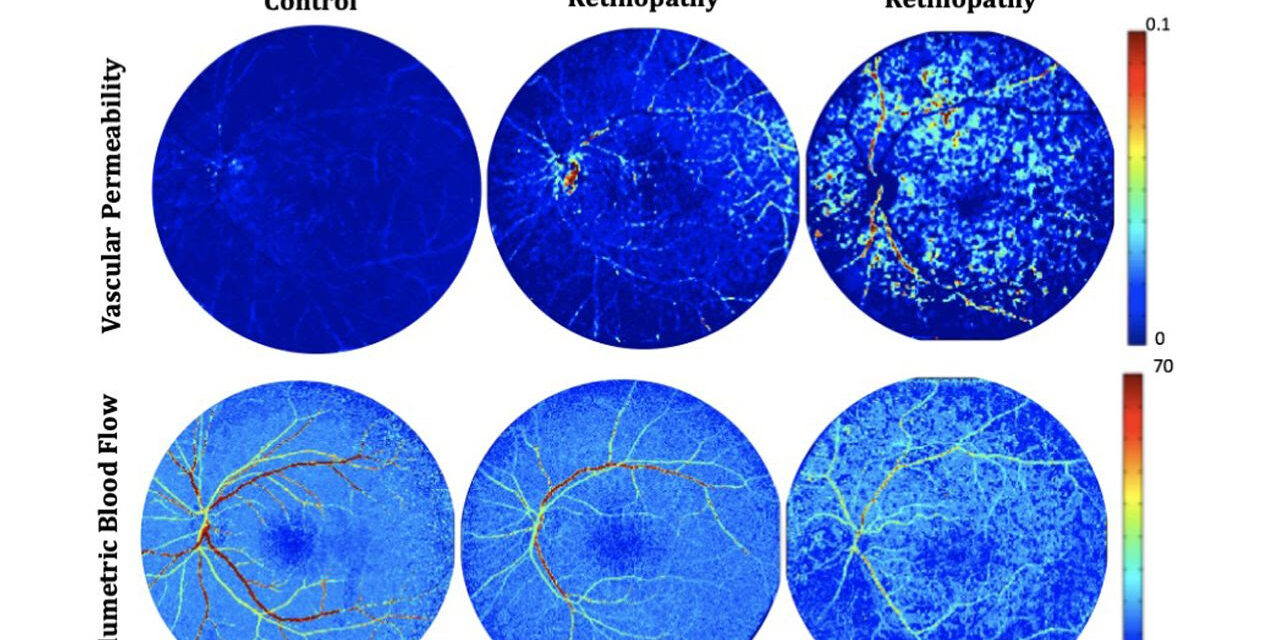 Illinois Institute of Technology Professor of Biomedical Engineering Jennifer Kang-Mieler has received a second research project grant (R01) from the National Institutes of Health to study diabetic retinopathy, a side effect afflicting 60 percent of diabetes patients that is a leading cause of blindness. The award is for $2.5 million over five years.

Kang-Mieler focuses on direct clinical applications. She has long-standing experience developing treatment methods to slow the disease once it has been detected, but once the damage is done, it’s irreversible.

“This is a very silent disease,” says Kang-Mieler. “Right now, we don’t have ways to clinically identify the risk of developing diabetic retinopathy during the first five or six years after someone develops diabetes. It just progresses behind the scenes.”

In collaboration with another professor in the Department of Biomedical Engineering, Associate Professor of Biomedical Engineering Kenneth Tichauer, Kang-Mieler has developed a novel dynamic tracer kinetic model that can be used to measure changes in blood flow in the eye. More importantly, it also measures changes in the vascular permeability, or “leakiness,” of blood vessel walls. 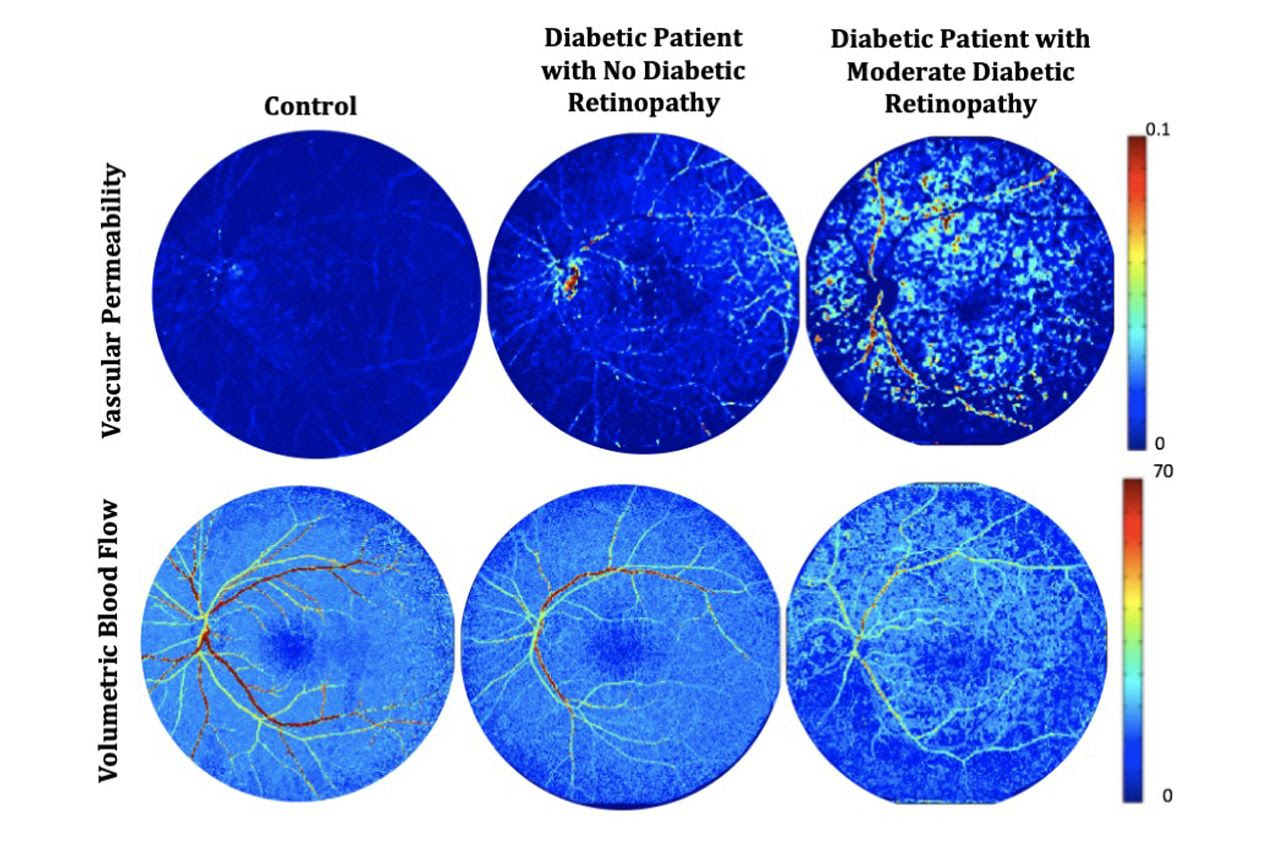 “We know that one of the early signs of diabetic retinopathy is that the lining of the blood vessel becomes very leaky,” says Kang-Mieler, “but currently clinics can’t measure a patient’s vascular permeability. Giving doctors a way to make that measurement is a big deal.”

The model is developed to work with a fluorescein video-angiogram, a procedure that is already used in standard clinical practice for eye imaging. It requires injecting a small amount of fluorescent dye that acts as a tracer, showing up in a series of photographs wherever blood is flowing.

“We have optimized the techniques so that we’re actually reducing the amount of dye you need to a bare minimum. So that alone increases safety profiles significantly,” says Kang-Mieler.

Early pilot study results using the model were able to detect changes in permeability in the eyes of patients recently diagnosed with early stage diabetic retinopathy or even in some patients with no clinical signs presenting yet.

“We’re taking a clinical tool that has been used for years and years and making it better and more sensitive so that it tells us a lot more information,” says Kang-Mieler. “Our technology and method will be the only one that can tell the true blood flow changes in the eye. That’s something that a lot of imaging technology has been trying to do.”

She says the new NIH funding will be used to further validate and optimize the model, developing the tool so that they can see signs of the disease much earlier than other existing clinical exams and to have a more refined tool overall for tracking the well-being of diabetes patients over time.

For full resolution images for use in publication, please contact Petra at pkelly6@iit.edu.