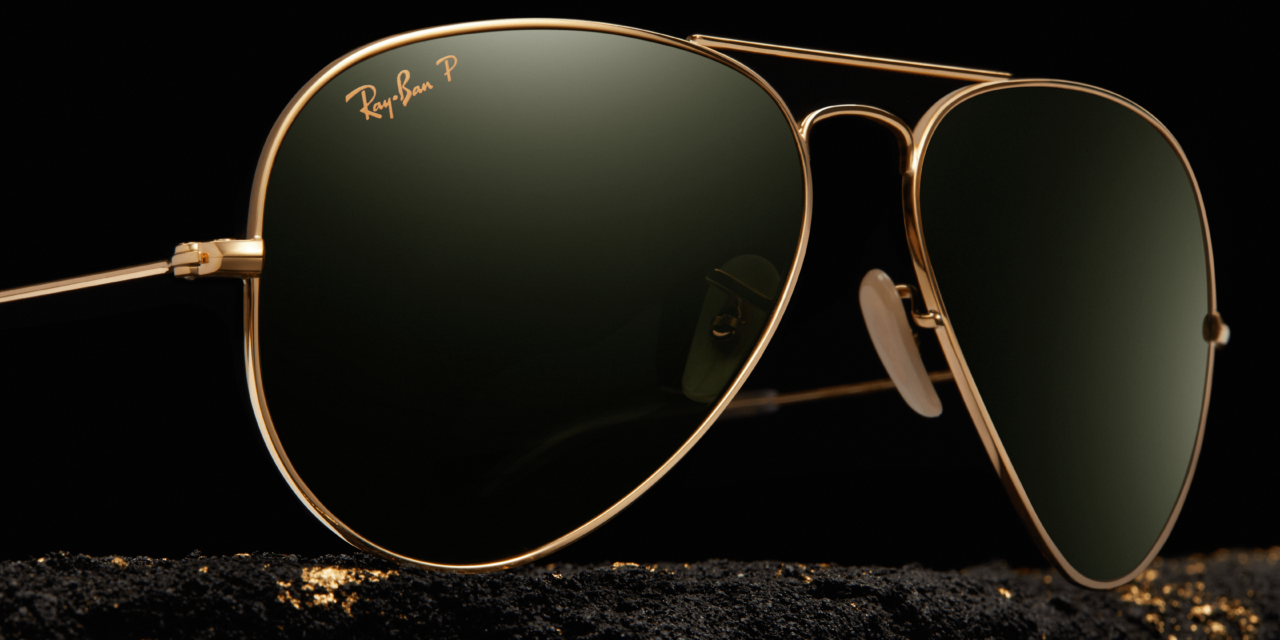 The allure of yellow gold eyewear

If diamonds are a girl’s best friend, then gold is mankind’s oldest and most loyal companion.

People have had a love affair with gold for tens of thousands of years.

The naturally occurring element is reportedly the first metal ever employed by people, with small amounts discovered in Spanish caves dating back to around 40,000 BC.

Gold artifacts originated in Egypt during the pre-dynastic period, around the end of the fifth millennium BC.

In modern times, gold fashion accessories have gone in and out of style, but the precious metal has long been a popular choice for jewelry.

These days, eyewear made of gold or featuring gold-plated or gold-coloured components are in vogue among both men and women.

In fact, gold eyewear is so hot that optical companies are launching limited-edition gold pieces to celebrate their most important milestones.

Luxottica, for example, has released just 84 solid gold versions of the Ray-Ban Aviator to celebrate the iconic style’s 84th anniversary. Each of the 18-carat solid yellow gold frames retails for nearly $3,500.

Including those eye-popping Ray-Ban Solid Gold aviators, here are some gold or gold-coloured frames that are also taking advantage of the gold rush. 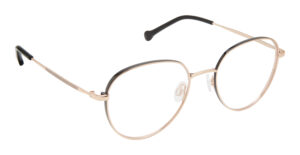 One True Pair OTP-124 by WestGroupe 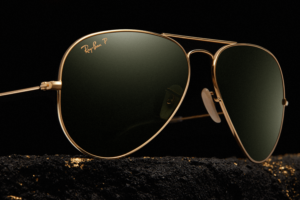