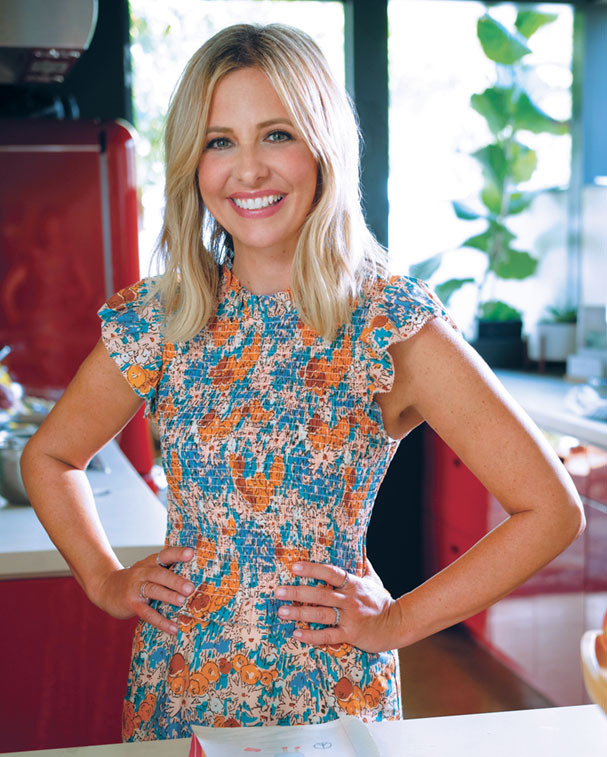 But what many people might not know is that off-screen, the award-winning actress, producer and entrepreneur has been dealing with a struggle of her own: myopia.

The vision condition commonly referred to as nearsightedness also impacts her husband and, as she discovered during the global COVID-19 pandemic, her eight-year-old son.

To help fight the growing problem, which experts believe will impact half of the world’s population by 2050, Gellar has teamed up with CooperVision to raise awareness about its Brilliant Futures Myopia Management Program, which became available in Canada in November.

As Brilliant Futures’ spokesperson, Gellar is featured in a new multi-channel direct-to-consumer advertising campaign aimed at highlighting the importance of annual comprehensive eye exams in monitoring the progression of myopia in children as well as promoting CooperVision’s MiSight 1 day. It is believed to be possibly the world’s largest-ever consumer myopia management awareness initiative.

Recently, Optical Prism spoke with Gellar about her history with myopia, how the condition affects her family, CooperVision’s Brilliant Futures and her collaboration with the company.

But, also, the idea of a contact lens that’s disposable, that’s daily, that the kids aren’t worried about getting dirty or losing and that he doesn’t feel different about the way he looks and he can continue to do his sports and he doesn’t feel impacted really at all by the diagnosis. 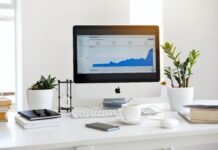