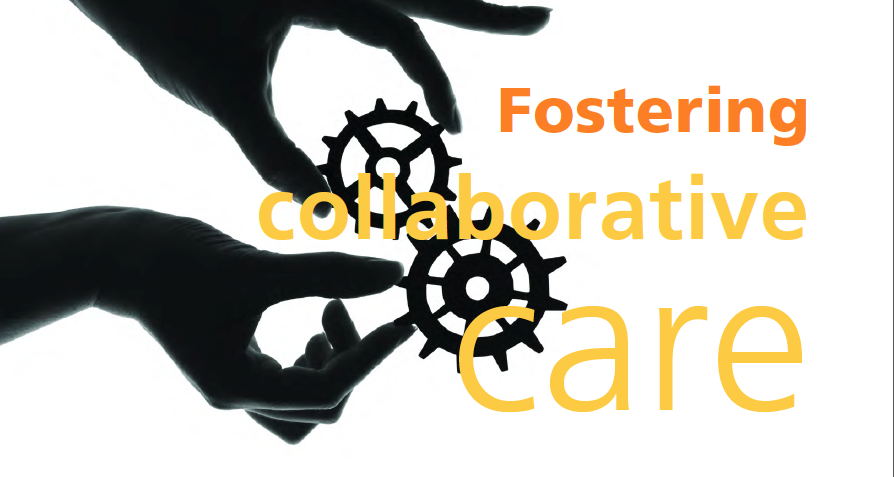 In an industry where practitioners work in groups or as independents, eye care patients are often left unsure about where to seek care. This lack of consistency is what lead members of the eye care industry to host a roundtable to examine ways to provide better service to patients.
A report issued in late 2012 titled ‘Fostering Collaborative Vision Care in Canada’ brought to light several key issues in the industry following a roundtable hosted by Transitions Optical, Inc.
Among the issues identified were:
A Patient Communication and Outreach
B Communication among peers in the industry
C Improving the delivery of care
These issues repeatedly come up as opticians, optometrists and ophthalmologists try to deliver effective and efficient care for their patients through various stages of eye care.
“There is a lack of communication among the three O’s and we wanted to know exactly where there was this lack,” said Gilbert Fortier, an optometrist based in Granby, Quebec and one of the roundtable participants who contributed to the report.
He noted for many in the industry there is a preference to work alone, however this creates gaps in patient care when making referrals.
Fortier said many care providers have little communication with peers outside conferences. He notes patients often receive a higher quality of care in environments where several care providers work in the same office or building. He said the frequent dialogue between colleagues and the ability to share information and insight creates a more efficient care environment.
Oshawa based Optician Wael Yassein said the roundtable and subsequent report has highlighted a number of areas the industry needs to explore and improve upon.
“I was surprised at how little collaborative care there is in the industry,” he said. “I can’t imagine not being a part of a collaborative environment.”
Yassein noted the issue is not limited to a particular segment of the country and that both rural and urban areas are facing a similar care shortfall.
Patients rely heavily on the advice of their care provider when it comes to referrals and seeking advanced care.
Yassein said the time it takes to get additional care can be reduced significantly through education.
“The three O’s have to see the value in each other and there has to be talk amongst them,” he said.
As to whether this level of significant change can happen in the near future, members of the roundtable are optimistic.
Fortier notes many within the industry work within a ‘cell’ and it will take moving outside of this way of thinking to create change.
“Some people will be harder to convince, but this report provides lots of hints and tricks to help integrate a collaborative care model,” said Fortier.
One of the key suggestions is for opticians to recommend specific lenses for ophthalmologists and optometrists to try themselves allowing them to have a broader understanding of lenses available to their patients.
The report also suggests members of the industry take the time to find opportunities to work together.
It notes many optometrists have discovered hiring opticians make providing care much easier as they are already familiar with the lens technology. The result is better access to vision care for patients across the industry.
“It’s going to mean care is going to be faster and more efficient,” said Fortier.
Programs for this type of interdisciplinary collaboration already exists among some universities including The Centre for Interprofessional Education at the University of Toronto, Georgian College and The University of British Columbia.
The report notes that eye care providers were not normally considered part of the public health system having not been included in group medical providers such as Family Health Teams where other professions such as physiotherapists, dentists and chiropractors have been included.
However the benefits of interdisciplinary collaboration including that of eye care have been proven to be successful.
In Middlesex-Londn Health Unit has worked to create resources for educators and child care providers to help them recognize signs of vision impairment in children. They are also working with the local school board to develop a vision testing policy prior to children beginning school.
One of the key steps to moving the entire industry in the right direction according to the panel is to get the general public and patients on board too.
Yassein says most people understand the benefits of having a variety of care providers working together, having experienced similar care in the general health care system.
“We have to start with proving to the patient how important this is,” said Yassein adding care providers will in turn work to meet the demands of patients.