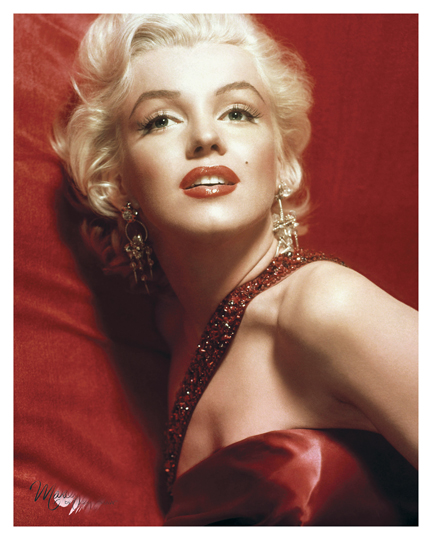 “The relationship really took legs right away,” said President of Sales Phil Turnage in an interview with Optical Prism.

Turnage said the merger of the two companies was a smooth transition after they found out owner Joe Nadler had been interested in selling the company.

“Joe approached us and in a short time we were able to put together a deal,” said Turnage.

Turnage notes the company was already established within Canada with brands like Helium Paris, the Float Kids collection and the newly released Danny Gokey brands through a distribution agreement with Optiq. He says the merger will allow Optiq brands like the Marilyn, Image Cafe and Respec to join the roster of fashionable eyewear available through Match in the US.

“The merger has allowed the organizations to offer a much broader portfolio of brand throughout North America,” he said.

The Match Canada division is the fourth international distribution facility of Match, which also includes offices in New York, Brazil and Italy. The merger will allow Match Eyewear to introduce Optiq Frames’ brands into the US domestic market.

The move will add to the product and marketing resources available to Canada.

In a press release, Match Eyewear CEO Jonathan Pratt hailed the merger as an exciting opportunity for both companies.

“The Optiq Frames division of Match Eyewear represents immediate presence throughout Canada,” he said. “We are excited about the opportunity to build on Optiq’s historical success with our expanded brand offering in North America.”

Optiq Frames has been in the industry since 1970 but has always had a limited distribution within Canada. Match Eyewear was established in 2001 under the partnership of several optical industry veterans who were looking to build a leading optical frame manufacturer with a focus on fashion brands.

The company found success with a focus on style, quality and partnerships. These are the principles Turnage said he wants to bring to the new partnership in Canada. Turnage noted the Canadian market offers a new set of exciting challenges, which Match has already been successfully addressing. He said Canadian independents and buying groups have offered a good learning experience. The vast geography of Canada has been interesting to explore.

He says the overall approach to servicing the independents will only improve under the new organization.

Canada has fewer chains than their American counterparts, which requires a stronger one-on-one partnership with the independent retailers.

Turnage said there is a very simple plan to approaching the first 12 months under the new masthead of Match Eyewear.

“The first 12 months will be status quo as we look to consolidate operations. Our marketing, finance and customer service areas will be integrated within our US facility, but we will maintain a strong physical presence in Canada,” he said.

Turnage said the company is looking to expand the Canada sales team as it introduces more Match brands. He added the company hopes to add another full division in Canada in the near future. •

To learn more about the Match Eyewear and Optiq Frames brands visit www.matcheyewear.com or www.optiqframes.com