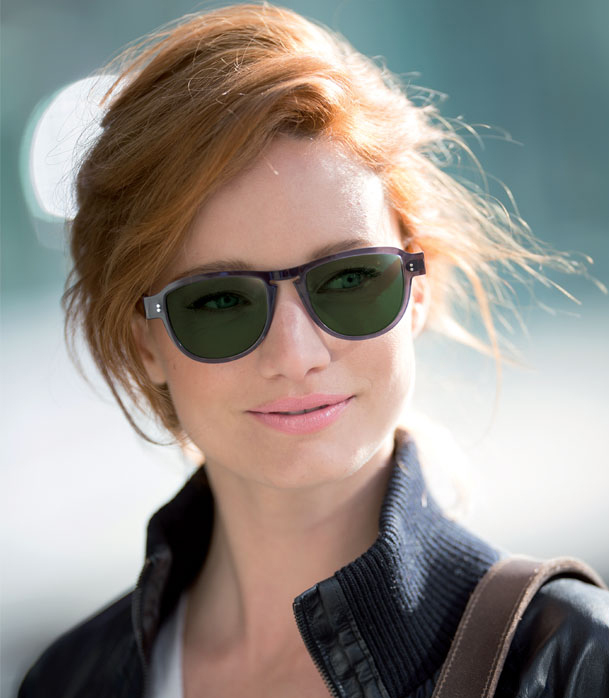 More Canadians wear eyeglasses as their primary means of vision correction now than five years ago according to the “Light and Eyewear” 2016 surveyi conducted by Wakefield Research for Transitions Optical, Inc.

According to the research, 55 percent of Canadians wear eyeglasses as their primary means of vision correction today, and only 51 percent reported doing so in 2011. Two changes in the market have contributed to this shift. First, there are simply more people needing vision correction.

The fashion aspect of the glasses, according to the survey, is not just the frames. The vast majority of Canadians (85 percent) identified certain lens options as becoming trendier – with anti-reflective lenses and photochromic lenses (like Transitions® lenses) topping the list. According to a separate 2015 Transitions Optical survey, the percent of consumers under 36 who perceive Transitions lenses as stylish nearly doubled between March 2015 and October 2015, moving from 43 percent to 63 percent.

“Younger generations usually set the trends, so it’s exciting for the optical industry to see so much enthusiasm for frames and lenses as an extension of personal style,” said Patience Cook, director, North America Marketing, Transitions Optical. “We are definitely seeing increasing interest in Transitions lenses among younger Canadians, as well as high satisfaction rates among all generations.”

According to the “Light and Eyewear” survey, Canadians are relatively consistent across generations with an average of 63 percent feeling positively about wearing eyeglasses. Young Millennials (aged 18-24) have the highest percentage of feeling positive, signaling that the love of eyewear will likely be a continuing trend.1

Transitions Optical is the leading provider of plastic photochromic (adaptive) lenses to optical manufacturers worldwide. Having been the first to successfully manufacture and commercialize plastic adaptive lenses in 1990, and as a result of its relentless investment in research and development and technology, Transitions Optical offers a wide variety of products, setting new standards of advanced performance to provide ever increasing visual comfort and UV protection.

Product leadership, consumer focus, and operational excellence have made the Transitions® brand one of the most recognized consumer brands in optics.

For more information about the company and Transitions lenses, visit Transitions.com or TransitionsCanadaPRO.ca 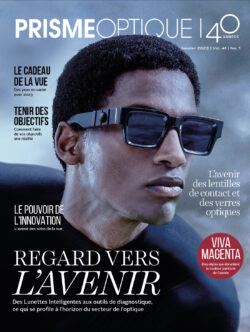 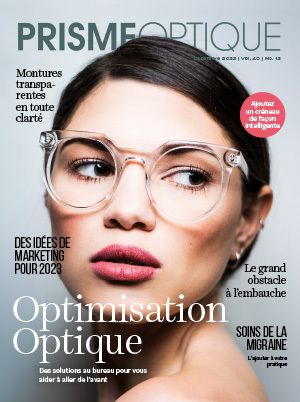 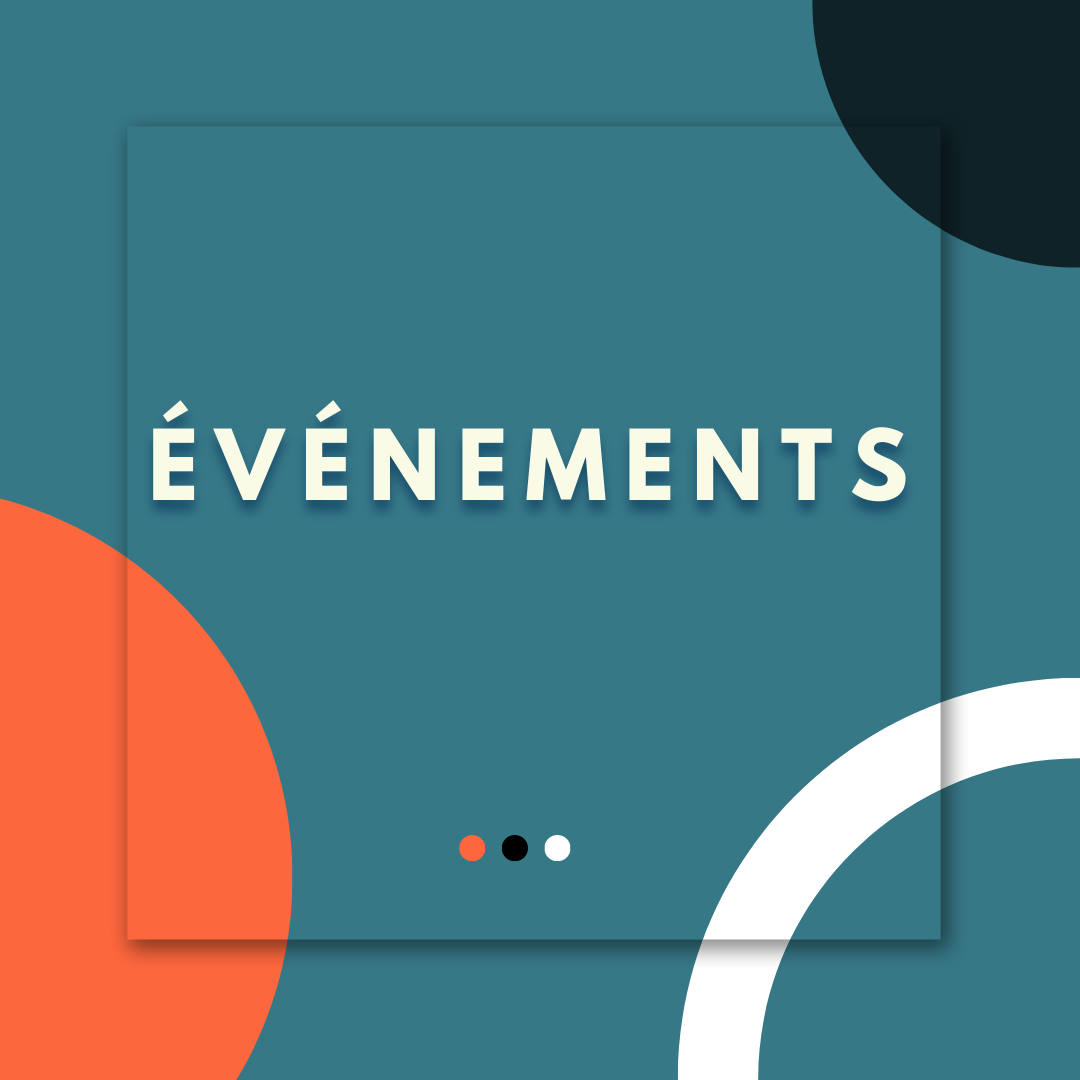