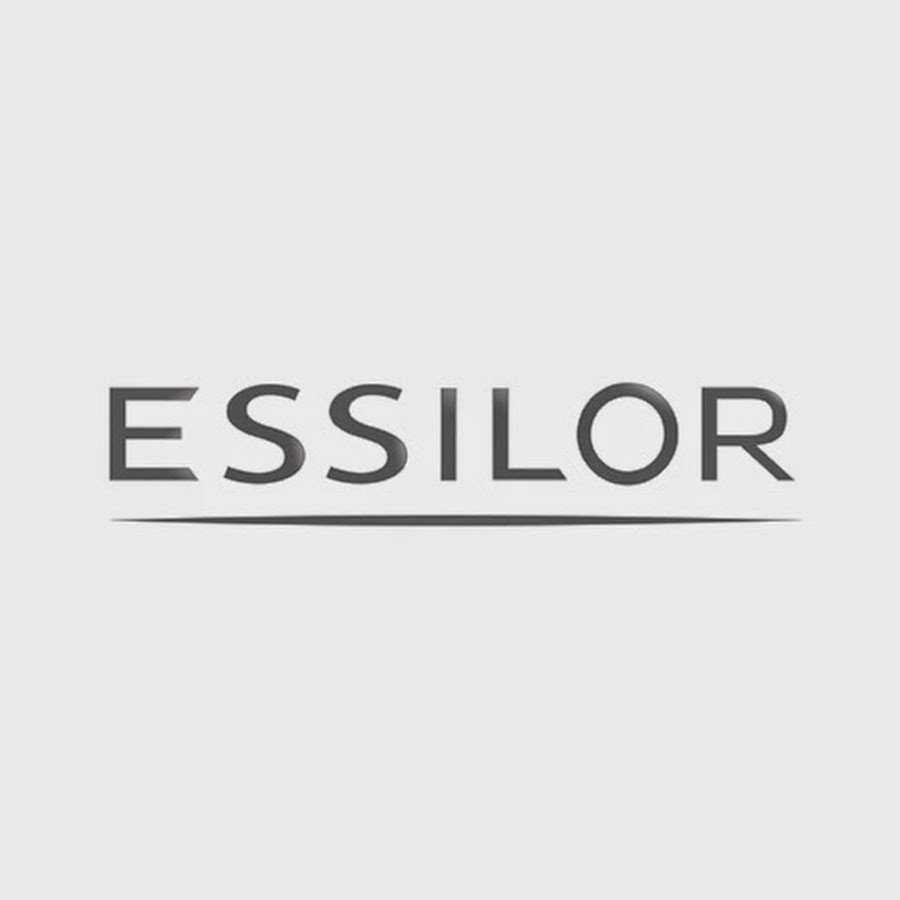 Essilor has formed a new partnership by taking a 50% stake in Photosynthesis Group, a Hong Kong-based company that markets sunglasses and corrective lenses under a range of banners including MJS. It primarily operates through a network of franchised shopping mall stores in China and has begun expanding abroad in Southeast Asia. The partnership will help to drive faster growth in the Chinese optical industry, while enabling Essilor to broaden its footprint in the promising sunwear segment.

Separately, Essilor has also agreed to purchase a 55% equity interest in Jiangsu Creasky Optical, an ophthalmic lens manufacturer and distributor based in Danyang, China. Jiangsu Creasky Optical employs more than 300 people and primarily serves the domestic market. Its acquisition, which is subject to regulatory approval, is designed to expand Essilor’s offering in the Chinese mid-range segment.

Together, these two partnerships attest to Essilor’s strong acquisitions dynamic in 2016, which is expected to result in a scope effect of around 4% for the year. On a like-for-like basis, revenue growth is now projected to end the year at around 3.5%, reflecting the temporary slowdown in the ophthalmic optical market in the United States – the Company’s largest market – and several other leading geographies, as well as the October revenue performance.

The solid growth anticipated therefore in full-year revenue at constant exchange rates reflects the strengthening of the Company’s positions across the global marketplace. Lastly, contribution from operations is now expected to stand at around 18.5% of revenue, primarily due to the slower than expected like-for-like growth and the dilution from the sustained acquisitions dynamic.

In 2017 and the years ahead, Essilor will pursue its mission to improving visual health by strategically expanding in prescription lenses, sunwear and online sales. It remains confident in its ability to seize the wide variety of growth opportunities offered by the optical market, where demand is being driven by durable, robust fundamentals.