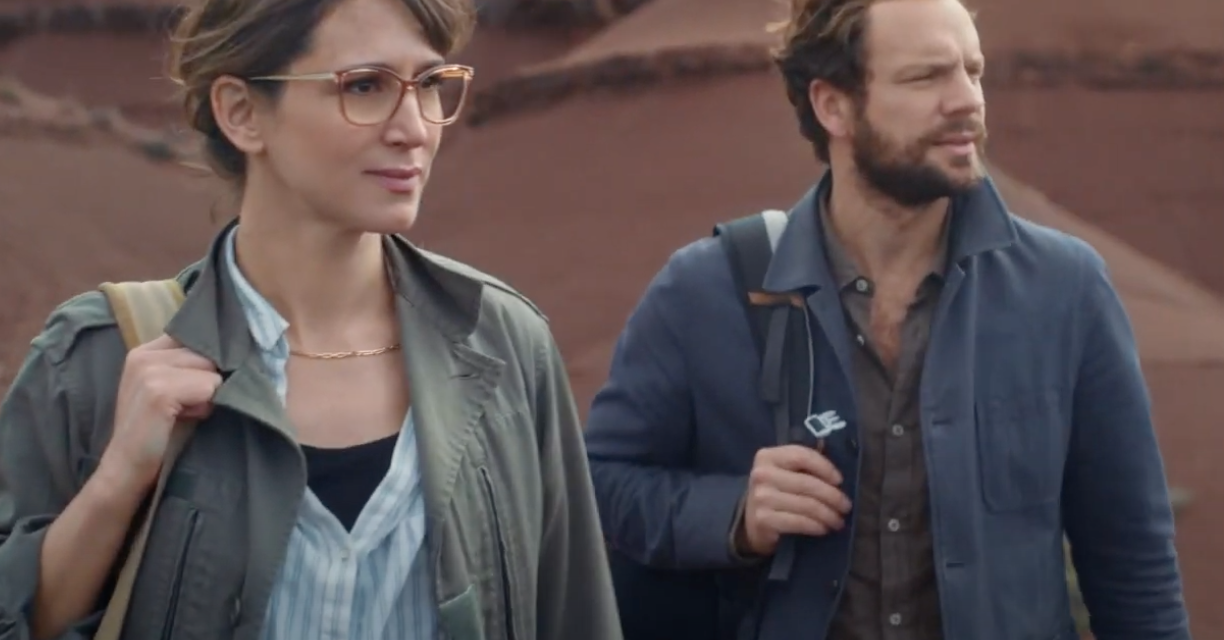 Beginning April 5, Essilor Canada will launch a new multi-platform and television campaign aimed at raising awareness among young presbyopes of the importance of good vision to reach their full potential. Building on the strength andappeal of Varilux , this campaign will help attract consumers to eye care professionals. The theme “See No Limits” invites presbyopes to visit their eyecare professional to help them push back the limits of their vision.

Part of the Essilor “See More. Do More.” campaign and unveiling the new Essilor blue logo, the Varilux® “See No Limits” campaign celebrates people who explore the limits of their passions, making sharp near-to-far vision an integral part of their success. The campaign was developed and successfully tested with non-progressive lens wearers who were not aware of the Varilux® solution.

According to a survey conducted between February and April 2018, and conducted by CSA among a representative sample of 1,018 independent eyecare professionals in 10 countries (France, Spain, Germany, Italy, United Kingdom, United States, Canada, Brazil, India, China), Varilux® lenses are the progressive lenses most recommended by eyecare professionals. The satisfaction rate among Varilux® lens wearers is 96%, which greatly contributes to customer loyalty (global study conducted between 2009 and 2017 among 1,903 wearers (n=18 studies)).

The story of the campaign

The campaign follows three characters – an architect (Raphael), a paper sculpture artist (Jade) and a geographer (Quitterie) – as they all push the limits of their passions. Drawing inspiration from the world around them, these individuals find a solution in Varilux® lenses, which offer a seamless transition between near-to-far vision and allow them to see their surroundings clearly and examine the smallest details.

“See No Limits” is a 360-degree campaign designed to take advantage of every step of the consumer journey. In addition to 15 and 30 seconds television spots on major networks across Canada, consumers will be exposed to the campaign on social media, online, in traditional print and digital media and at their eye care professional.

Varilux® progressive lenses offer clear vision and smooth transitions at any distance. The first lens of its kind, it revolutionized the industry and continues to do so over 60 years later. With over 70 patents to its credit, Varilux® lenses are the very definition of innovation.

Before they go to market, Varilux® lenses are tested with real wearers under real conditions to guarantee their quality and performance.